The oceanfront home sold for $24 million, according to the transfer tax stated on property records filed with Miami-Dade County on Thursday.

Spanning more than 14,000 square feet, the home had not been publicly listed since February, at which point it was asking $24.5 million, listing records show.

In 2014, the seven-bedroom home appeared in Architectural Digest, a feature that expounded on the home’s “kaleidoscopic array of colors, materials, and furnishings.”

In the same piece, Ms. Ocleppo, who is also a fashion designer, recounted telling designer Martyn Lawrence Bullard, that “if it’s not shagadelic or groovy, it’s not coming into the house.”

The home is filled with artwork galore and loaded with colors, with wall patterns including banana-prints, red-and-white candy stripes, chevrons and metallic swirls, the property’s former listing images show.

There’s also a wet bar, a marble staircase, a chef’s kitchen and an elevator. Plus a six-car garage, a pool and a private beach.

The Hilfigers have owned the beach house since 2013, when they paid $17.25 million for it using the same limited liability company that they have used for other transactions in the Sunshine State, records show.

The buyer of the home is shown in records as a limited liability company managed by Grant Cardone, CEO of Cardone Capital, and an author and speaker on business, leadership and entrepreneurship.

“Tommy and Dee did an amazing job on the Golden Beach home,” Mr. Cardone told Mansion Global via email. “My wife, Elena, and I are going to take it to another level turning the beach house into what feels like a resort.”

The deal is the latest in a line of real estate portfolio rearranging by the Hilfigers.

In March, they spent $9 million on a freshly built home in Palm Beach, which was reportedly bought for the couple to use while renovating a much larger estate nearby, according to The Palm Beach Daily News.

In January, they parted with their Greenwich, Connecticut mansion for $45 million.

And back in 2018, the Hilfigers sold their beachfront Mediterranean estate in Palm Beach for a sizable $35 million.

Mr. Hilfiger, 70—who could not be reached for comment—founded his eponymous fashion company in 1985. He sold it in 2006 for a reported $1.6 billion and remains the company’s principal designer. 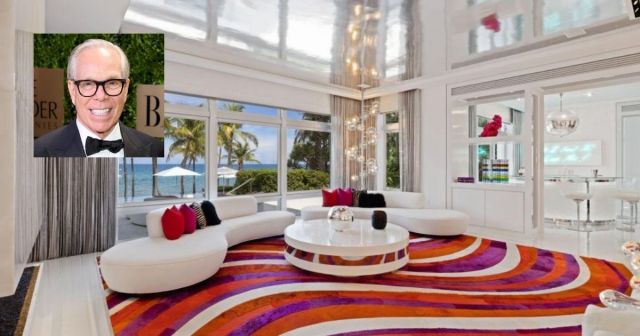 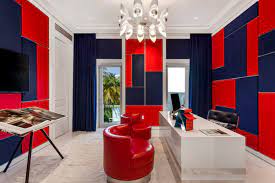 Singer Harrysong shares chat between him and his alleged blackmailer