Electric cars are in vogue now! 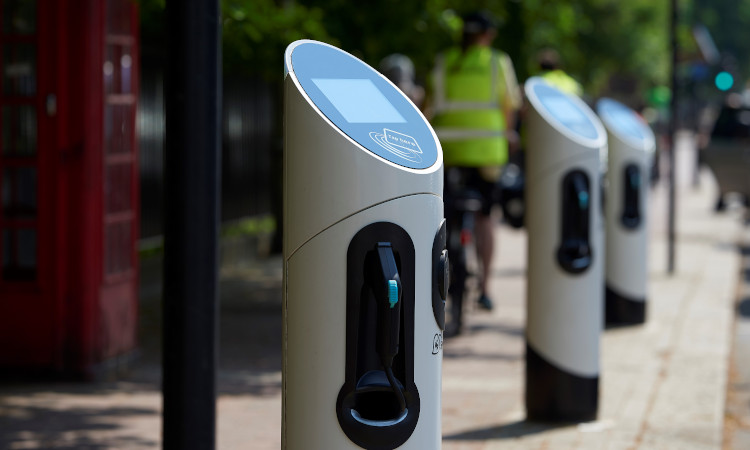 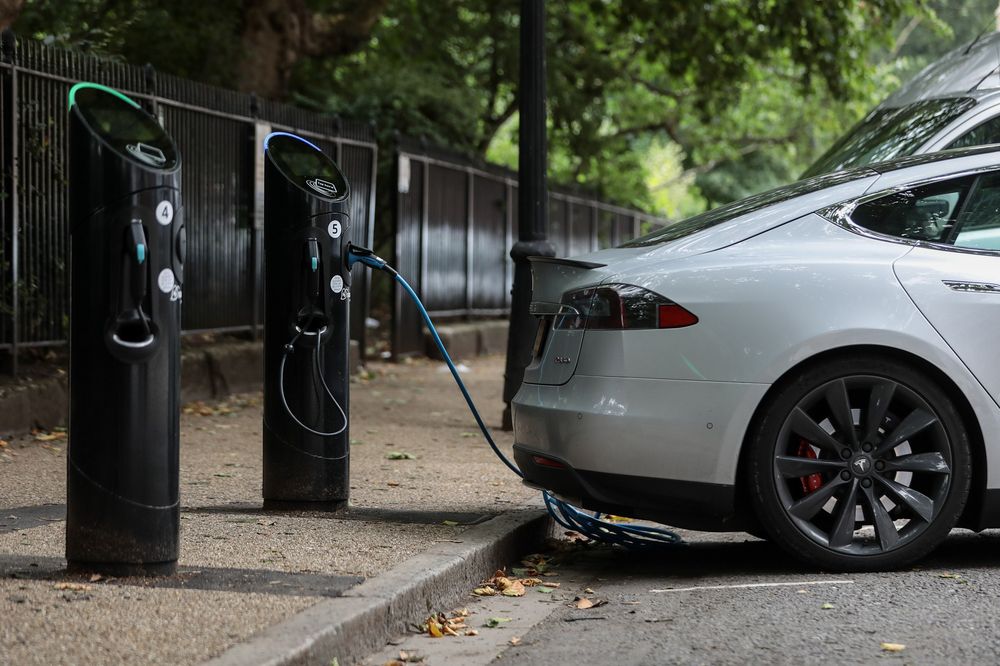 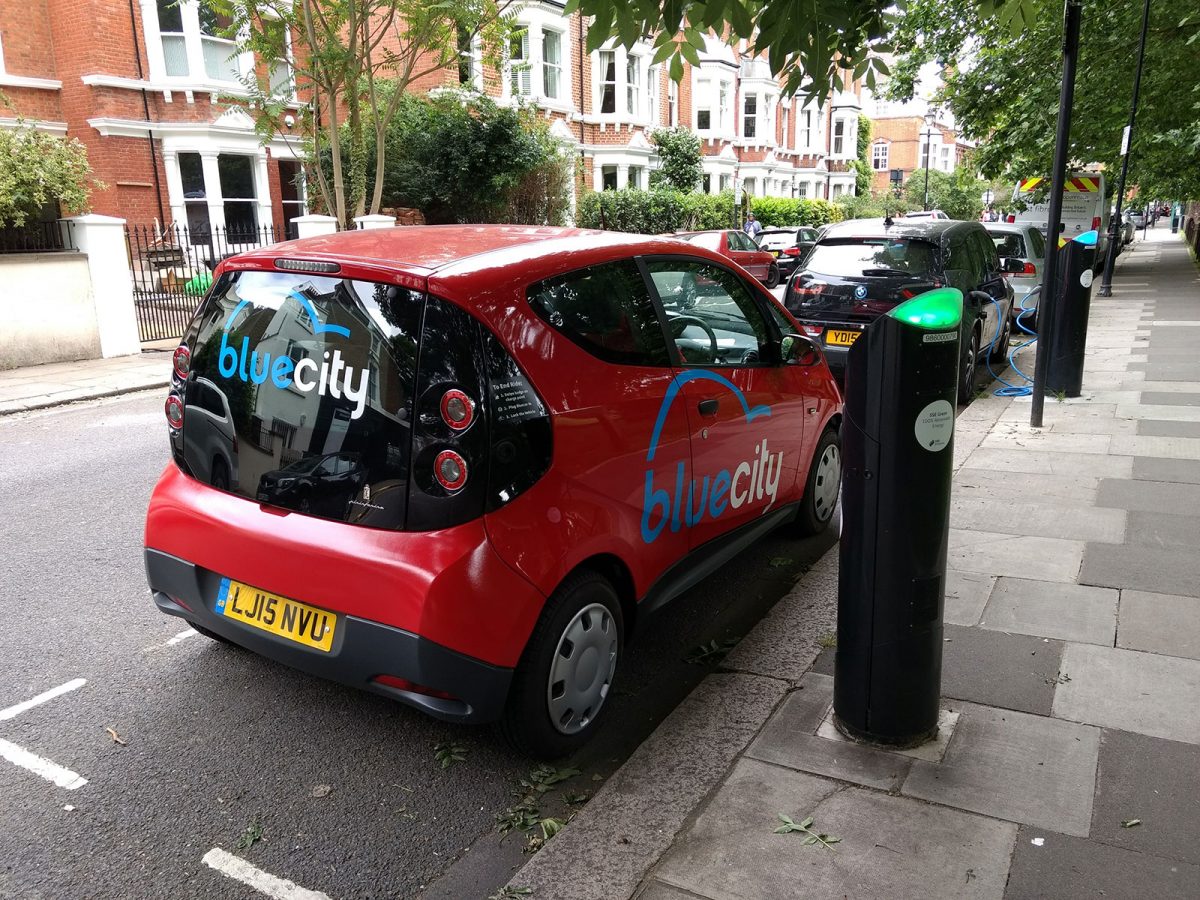 Total announced the acquisition of the Source London charging network – the largest in the UK capital – from Bolloré Group’s Blue Point London as the group seems to be retiring from the EV business around the world.

The network, launched in 2010, currently consists of more than 1,600 on-street charge points (usually AC 7-22 kW we guess), which is more than half of all in the city. Within the next five years, it is expected to expand tenfold.

According to Total, the network will be powered from 100% renewable electricity, supplied by its subsidiary Total Gas & Power Limited.

Total, as one of the major oil and gas companies, seems to be preparing for the mass electrification, investing in charging points in various markets, including the Netherlands, Belgium or even in battery cell gigafactory (through its Saft subsidiary).

“Already active in the installation and operation of charge points networks in the Metropolitan Region Amsterdam (Netherlands) and the Brussels-Capital Region (Belgium), this acquisition in the United Kingdom reinforces Total’s position as a key player in electric mobility in Europe. The Group is thereby pursuing its development in major European cities, in line with its ambition of operating more than 150,000 electric vehicle charge points by 2025.”