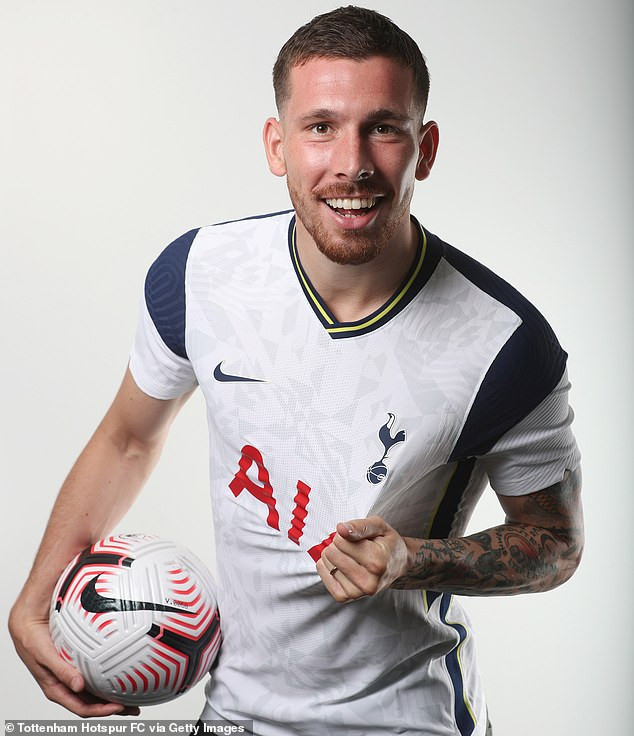 Tottenham Hotspur have announced the signing of midfielder Pierre-Emile Hojbjerg from Southampton.

The 25-year-old Denmark international who underwent his medical at the club’s training ground on Monday August 10, penned a five-year deal with Jose Mourinho’s side for a fee of £20million. 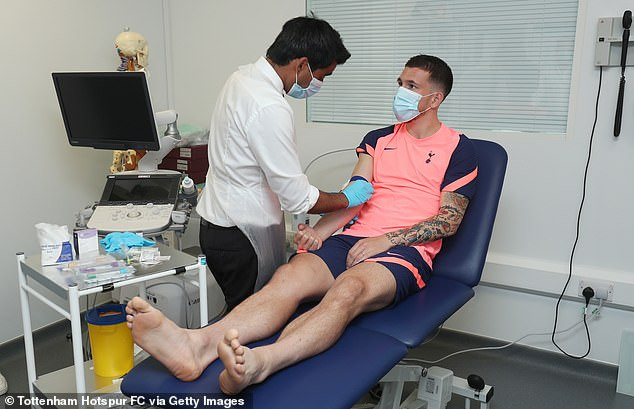 Hojbjerg will wear the No 5 shirt vacated by Jan Vertonghen who left the club at the end of the season.

After completing his move, Hojbjerg told Tottenham’s official website: ‘What was very important to me is I wanted to play in a club where I could see myself for many years. Tottenham was the one. I’m very proud, very happy, excited.

‘I think there’s a fantastic future ahead for the Club and I wanted so much to be a part of that.’ 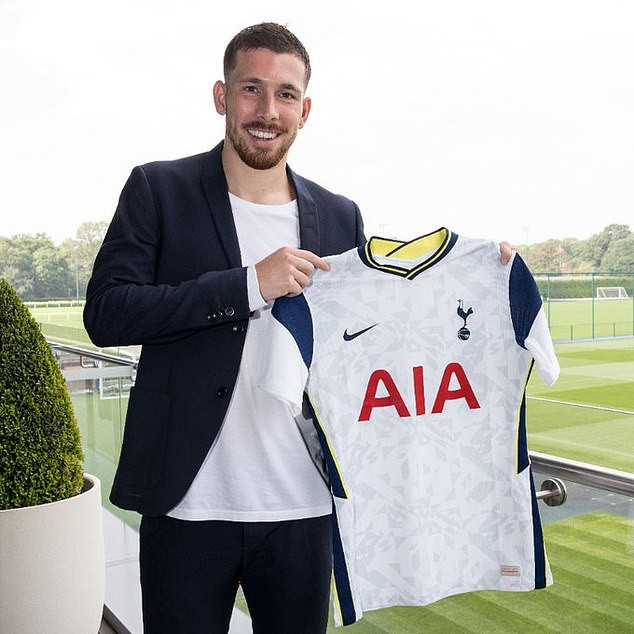 Viola Davis buys plantation where she was born to celebrate her 55th birthday party.

How to prepare the Nigerian Goat Meat Pepper Soup.