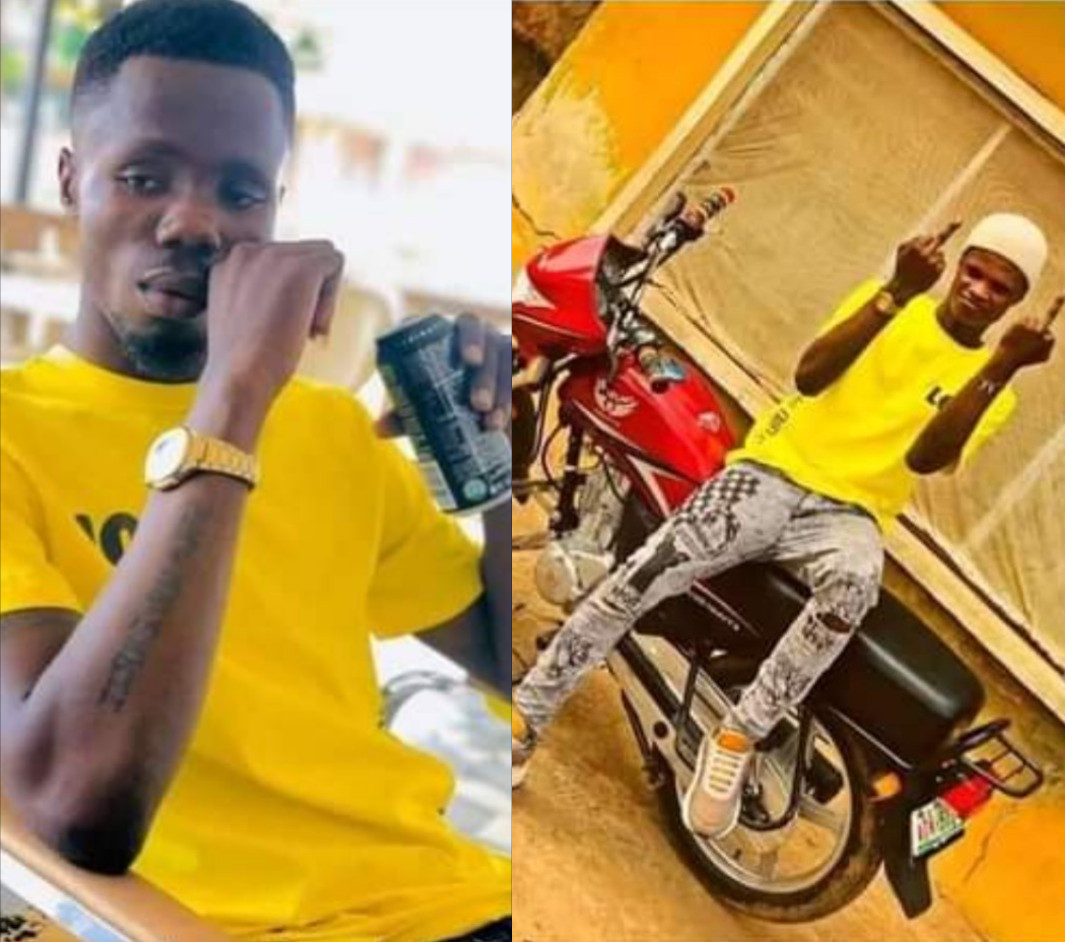 Two brothers were crushed by a truck while travelling to pay their mother a visit in Ekiti State.

The brothers, Ojo Hezekiah Abidemi (aka Fresh Strawberry), 25, and Ojo Ayomide, 21, died at the scene of the accident in Ikere-Ekiti, Ekiti State.

It was gathered that the deceased, who are both students of University of Nigeria affiliate to College of Education, Ikere-Ekiti, were on their way to visit their mother on Friday, August 7th, 2020 when the tragic incident happened.

The brothers were on their way to visit their mum who’s based in Akure and stopped by a fuel station and according to eye witnesses as they were coming out of the fuel station, an oncoming truck rammed into them.

The driver of the truck ran away while the victims were both rushed to a nearby hospital where they were declared dead,” a source said.

Friends have taken to Facebook to mourn the brothers. 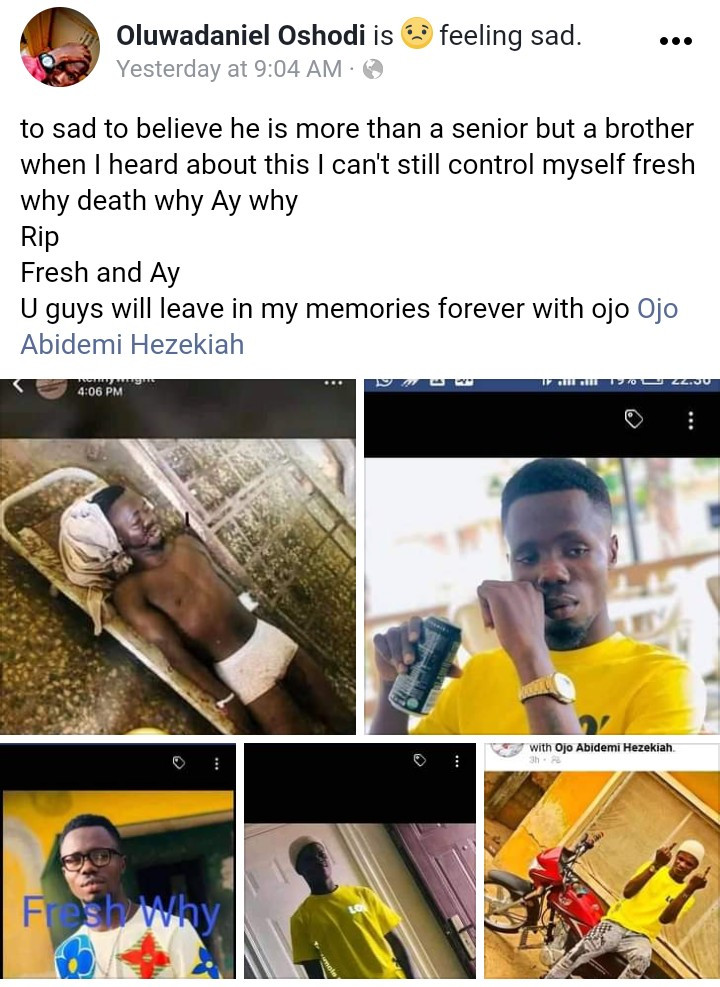 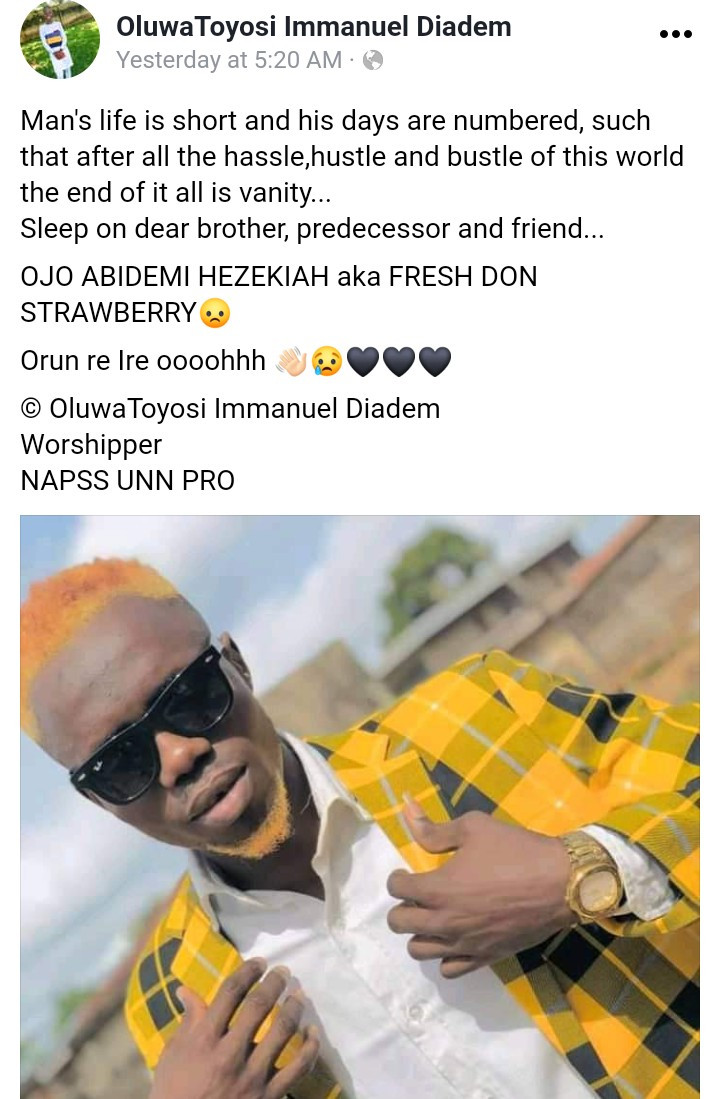 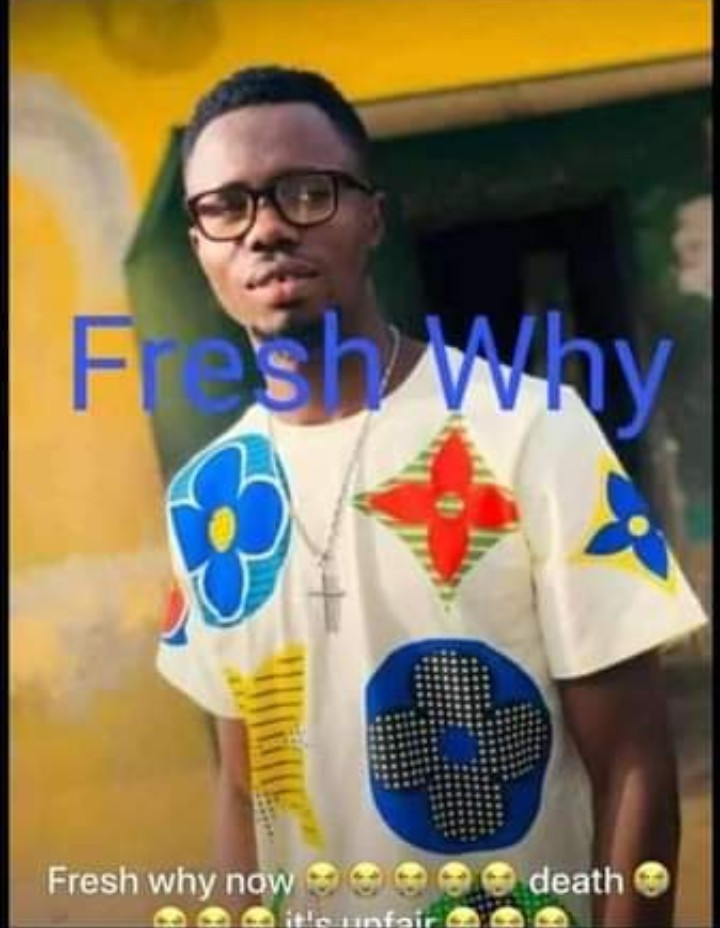