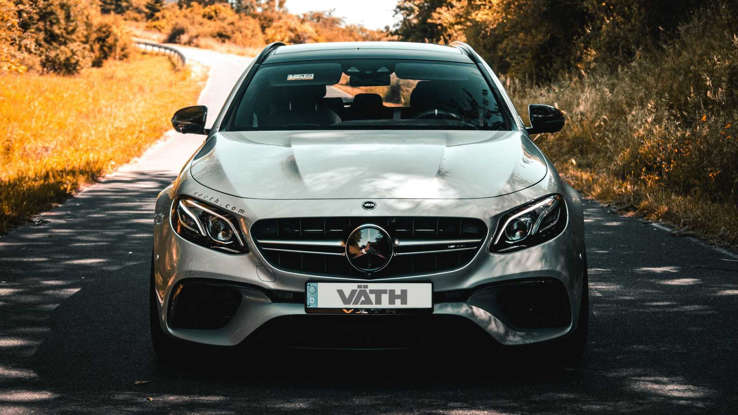 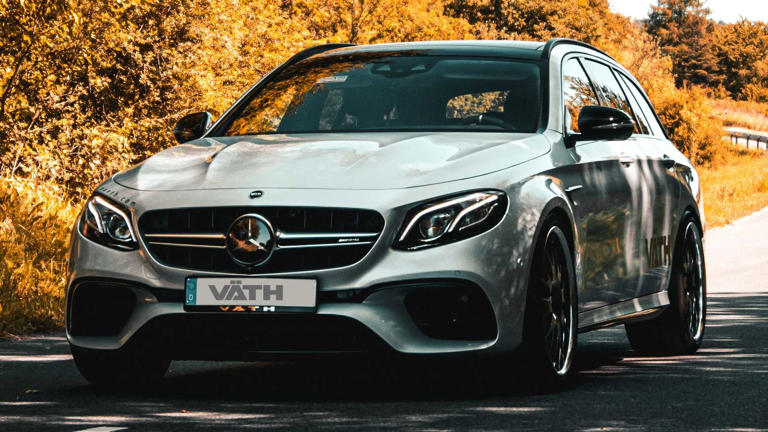 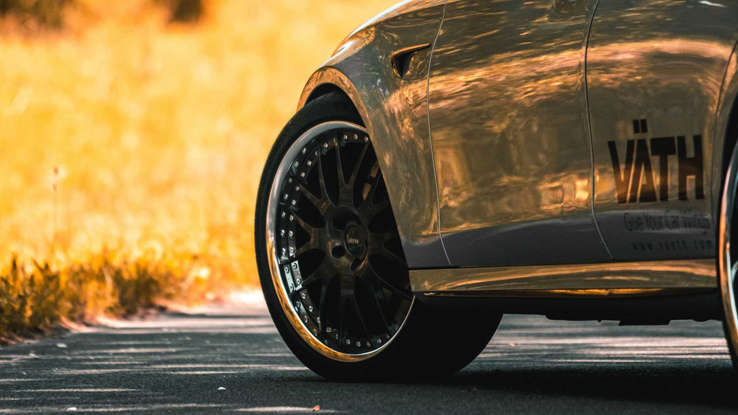 The Mercedes-AMG E36 wagon pairs practicality and performance into one powerful package. However, the minds at Vath weren’t pleased with the model’s pithy 603 horsepower (516 kilowatts) from the E63 S, so the aftermarket specialist decided to crank it up to an astounding 879 hp (655 kW).

The twin-turbocharged 4.0-liter V8 engine gets new Vath turbochargers, a larger intercooler, and a reworked exhaust system to raise the output. The tuner also installed a new exhaust system, replacing everything from the downpipes to the muffler, finishing it off with round Vath tailpipes. It’s not listed, but we suspect the car received an ECU flash, too, to make all the new hardware work together with the original equipment.

Vath also enhances the car’s exterior design, replacing the 20-inch wheels with its own exclusive three-piece, 21-inch forged ones. Michelin rubber measuring 265 millimeters wide at the front and 295 mm wide at the rear wrap around the wheels. The tuner also adds its proprietary front lip and roof edge spoiler while lowering the car by 20 mm and installing underbody struts for additional stiffness.

Vath’s tuned Mercedes wagon boasts massive horsepower and torque ratings, putting it on par with supercars. This amount of performance in a mainstream luxury car was unheard of 20 years ago, but automakers and tuners alike have made significant advancements in engine technology, finding new ways to bring massive amounts of power to the masses.

Vath’s tuning efforts will get more challenging when the next-generation E63 arrives as Mercedes plans to phase out the V8 engine. It’ll likely be a hybrid like other AMG variants, with the likely powertrain pairing a turbocharged 2.0-liter four-cylinder with a hybrid system. The setup makes 671 hp (493 kW) in the C63 S Performance. 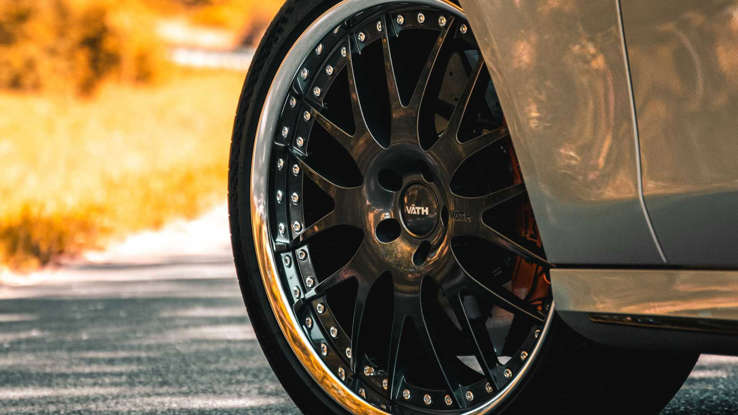 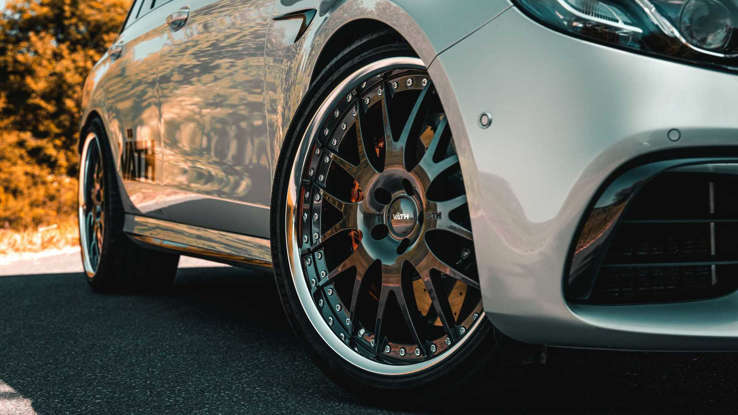 Hyundai Bayon LPG, the crossover road test for those looking for a lot of autonomy