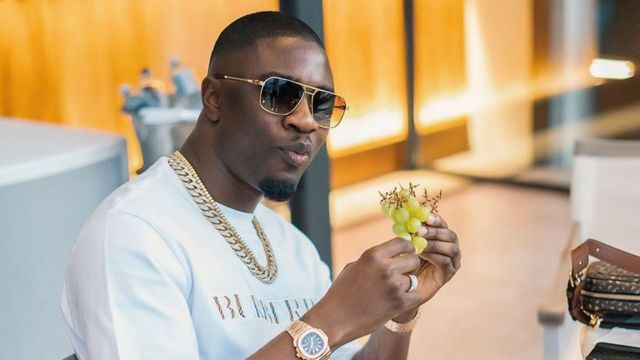 The fraud case against Olalekan Ponle a.k.a Mr Woodberry who was arrested alongside Ramon Abbas a.k.a Hushpuppi, has been dismissed by a US court.

Recall that Woodberry was accused of tricking a Chicago company into sending wire transfers totalling $15.2 million. Prosecutors disclosed that companies based in Iowa, Kansas, Michigan, New York and California were also victims of the fraud.

He was arrested in the United Arab Emirate on June 10 after a raid by operatives of the Dubai crime unit, and subsequently extradited to the U.S. on July 2.

Though Woodberry was indicted by a grand jury on an eight-count charge of wire fraud, the United States government on Monday July 20th filed a motion through its attorney John R. Lausch, requesting that the case against him be dismissed without prejudice.

“Counsel for the government has spoken with counsel for the defendant and defendant’s counsel has no objection to this motion. Respectfully submitted.”

He added that the request was made in pursuant with Federal Rules of Criminal Procedure 48, which states that the government may, with leave of court, dismiss an indictment, information, or complaint.

A court order issued by Judge Robert W. Gettleman on Tuesday July 21, confirmed that the government’s motion to dismiss complaint without prejudice was granted.

“Without objection the complaint against defendant Ponle is dismissed without prejudice. Motion presentment hearing set for 7/23/2020 is stricken.”

Since Woodberry’s case was dismissed without prejudice, it is temporal as the prosecutor can refile the case within a certain period of time.

The probable causes of dismissal range from unavailability of sufficient evidence, an improper criminal complaint or charging document, to loss of evidence necessary to prove the defendant committed the crime.

The man, the Entertainer —-Usher Raymond.