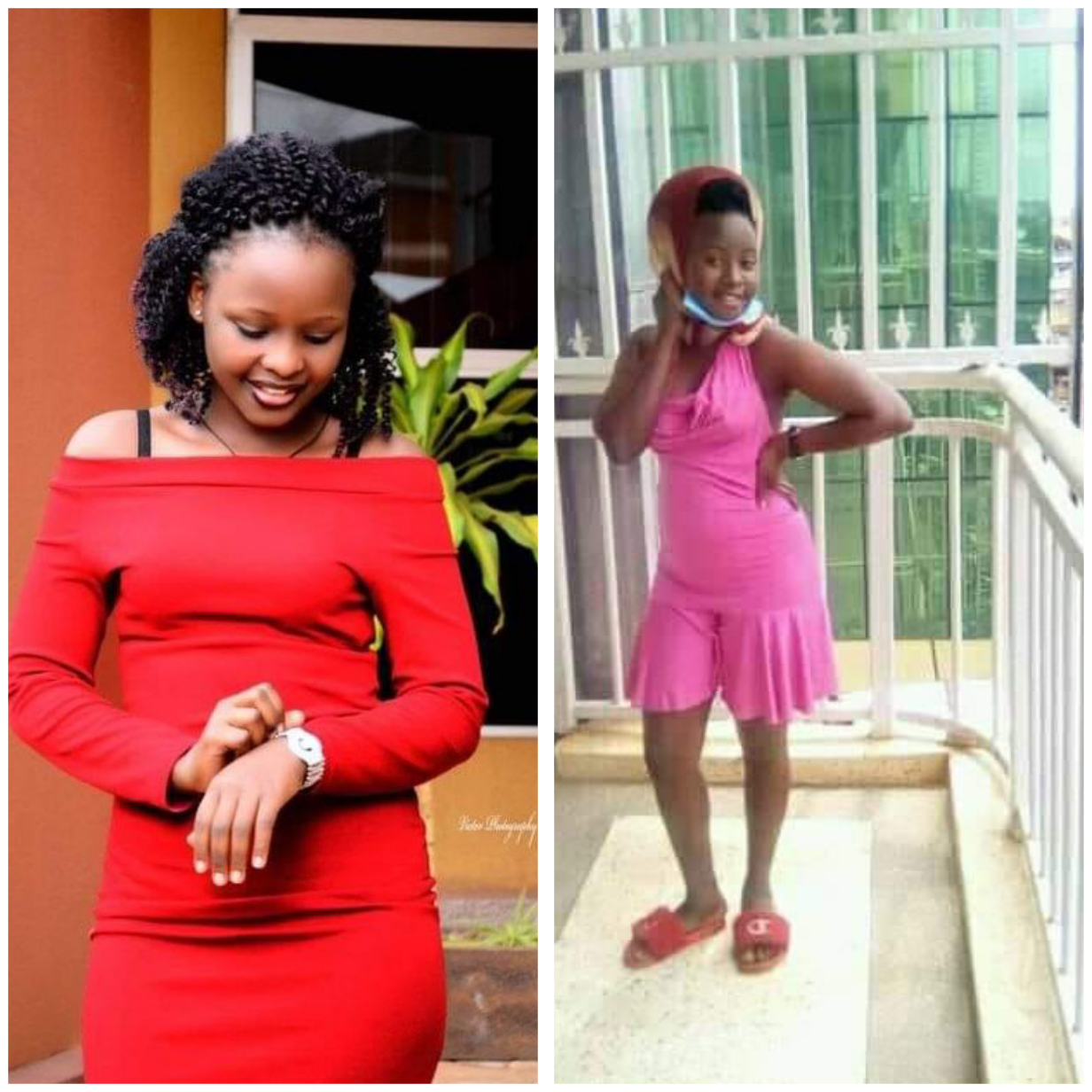 Two of the victims

Police in Uganda has arrested a 23-year-old serial killer who allegedlly murdered four young women and a three-month old baby in less than three weeks.

The suspect identified as Musa Musaasizi, alias, Uncle, was arrested by detectives on Wednesday, March 24.

The suspect, a resident of Mujomba Zone 6, Nakulabye in Rubaga Division, Kampala City, allegedly had sexual intercourse with all the four women before he strangled them, burnt their bodies and later dumped them in isolated areas in the same division. 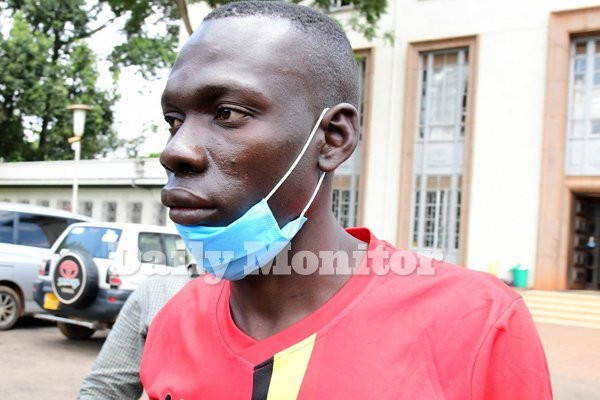 The Director of Crime Intelligence, Brig Christopher Ddamulira, who confirmed the arrest on Thursday, said the suspect admitted to the killings and is cooperating with detectives to identify the victims and where the killings happened.

“We arrested him and we have handed him over to Old Kampala Police Station for further processing and visiting the crime scenes,” Brig Ddamulira said.

Four victims have been identified by the police but security agencies have given only two names who are both residents of Makerere Kikoni. These are Elizabeth Mutesi, 21, and Mackline Ahereza, 21, who was killed on February 23, 2021. 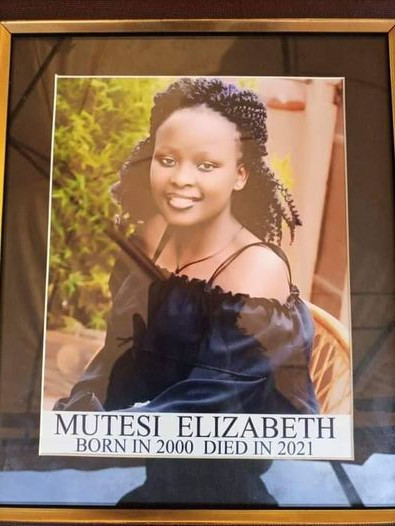 Ahereza was killed in Kikoni and her body transported to Nateete, which is around 10km away, burnt and dumped there.

The identification of one of the killed women enabled a joint security team comprising the Police Directorate of Crime Intelligence and Chieftaincy of Military Intelligence investigators to reconstruct the last moments and movements of the deceased. 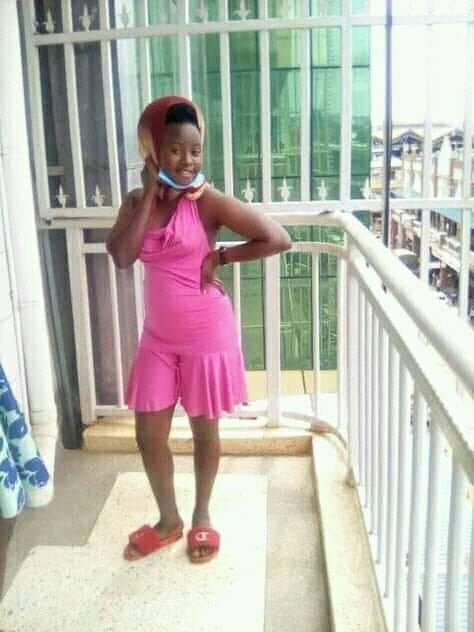 A security source said they used a combination of technology systems acquired under CCTV camera project to know the people the deceased women talked to and areas they visited. The data zeroed in on Musaasizi.

The source said using the same system, the security agents tracked and arrested Musaasizi.
Upon interrogation, Musaasizi admitted to killing the women and has an account of each them and the baby.

He has since been taken to Mwanga II Magistrates Court where he recorded an extra judicial statement with a judicial officer.

He then hired an unsuspecting boda boda rider who took him to Kobil Petrol Station Nakulabye where he bought paraffin in a five-litre jerrycan before continuing to Stone View at Nateete.

Near Stone View, he alighted from the boda boda with his suitcase but told the rider to wait for him on the main road. After a short distance, he opened the suitcase,  lit the body, he told detectives. He boarded the motorcycle back to his home.

On March 13,  the suspect told detectives he was with his girlfriend only identified as Kansiime in the house when she started communicating with other men on the phone.

He said he had fallen in love with Kansiime while she was pregnant for another man.  He claimed that Kansiime’s boyfriend had abandoned her. Kansiime later gave birth and they stayed in a relationship.

Musaasizi said he was annoyed that Kansiime would talk to other men yet he was caring for her. On March 13, Kansiime with her three-month old baby paid Musaasizi a visit and he strangled them to death.

He told detectives that he first put the baby’s body in a bag,  before taking  it to Makerere-Kivulu and dumping it near the National Housing building. He bought paraffin at the petrol station before returning to his home to wait for curfew time to dump Kansiime’s body.

At around 2am, he, with the help of others, dumped the  body of Kansiime near Kasubi Tombs where he doused it with paraffin and lit the fire.

Three days later, he killed another woman only identified as  Noreen. He reportedly strangled her  and dumped the  body near Kasubi Tombs. However, this time he burnt the body with petrol.

Musaasizi doesn’t give detectives clear reasons why he killed Noreen  ut blames an evil spirit that attacked and ordered him to end her life.

On March 16,  Musaasizi  asked Mutesi to visit him at home to which she accepted.
Mutesi is said to have visited at around 9pm. He said Mutesi asked for Shs50,000 to plait her hair which he gave her and then they had sex.  Later, Mutesi told him that he wanted to go back to her home. Musaasizi said he strangled her to death.

He kept the body inside the house until deep in the night when he took it far away from his home where he burnt it. He said all  mobile phones of the victims were thrown in the pit latrine at his rented home in Nakulabye.

Criminal Investigations Directorate spokesperson Charles Twiine said detectives are still searching Musaasizi’s home and all other areas where he claims to have killed his victims. 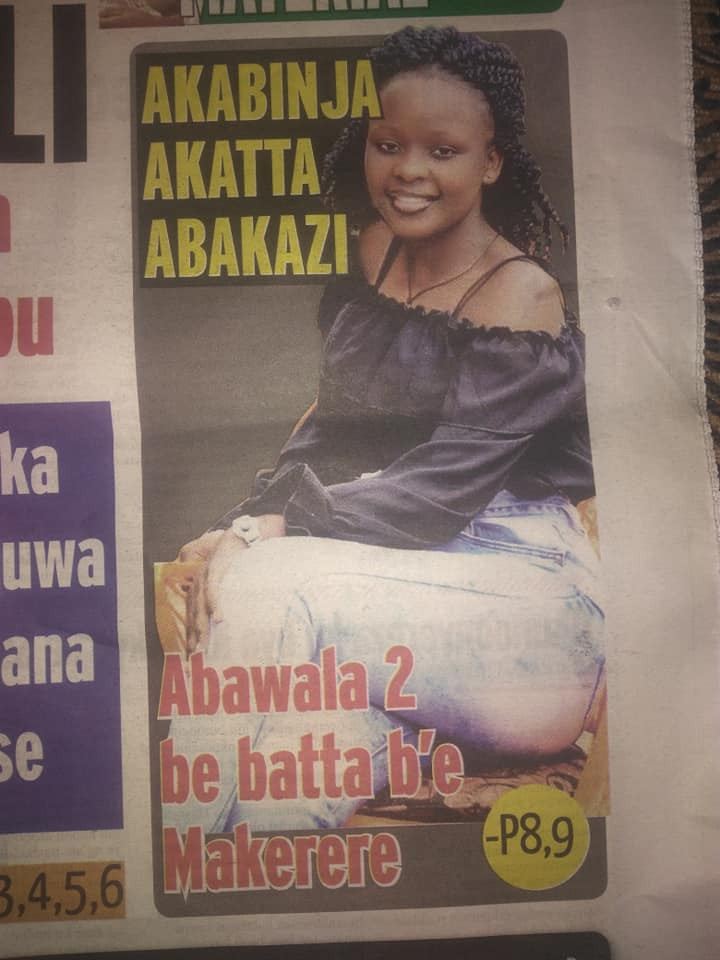