“We don’t have any empirical evidence”- Lagos Commissioner of Police, Hakeem Odumosu, reacts to reports of kidnappings in the state

By effizziemag On May 20, 2021
In an effort to curb gun violence, Seattle police are now following up in person on court orders requiring people to surrender guns.
0
Share 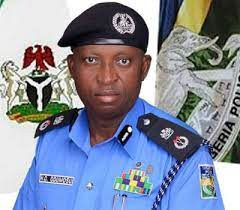 The Lagos state Commssioner of Police, Hakeem Odumosu, has reacted to reports of kidnappings in the state.

Social media has been awash of alleged kidnappings in some parts of the state. 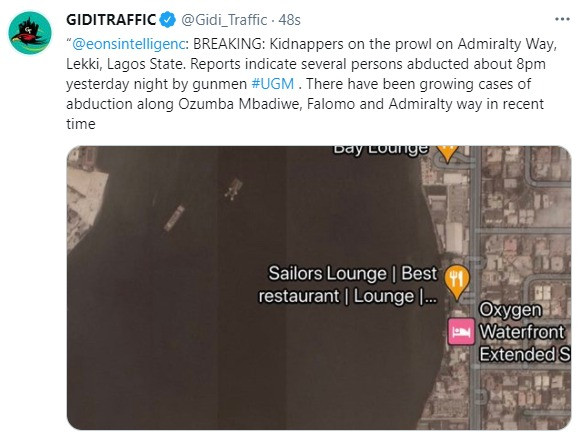 In an interview with AriseTV this afternoon, the police boss said though the command is not disputing the reports, however, there is no empirical evidence about the alleged kidnappings as it is yet to receive any report of such incident in the state.

According to him, kidnapping in Lagos is on a 0.0% level.

He however added efforts have been intensified on the Lekki Phase 1, Osborne and Ozumba Mbadiwe areas where the alleged kidnappings have been reported to have taken place.

”I don’t know the reason but most of these things they are circulating are even old stories that are being re-circulated. We work with empirical evidence. If something happens to someone now and we have evidence in respect of that, those are the ones that we work on.

We haven’t had any report on that. Only on social media and we are not relenting on that and we are not refuting that but from our record, kidnapping in Lagos is on 0.0% level. But those on social media that they are talking about, we are not disputing. We do not have any empirical evidence to that. We have intensified efforts on those three areas which they have emphasied in the last one week. Ozumba Mbadiwe, Oseborne in Ikoyi as well as Lekki Phase 1, precisely Admiralty way.”

Odumosu added that the command will also be clamping down on cars without tinted glass permits as reports claim they are what most kidnappers use to operate not just in Lagos but across the country.

Suspected kidnapper who disguised as a parent, nabbed while allegedly trying to pick kids up from an Abuja school (video)