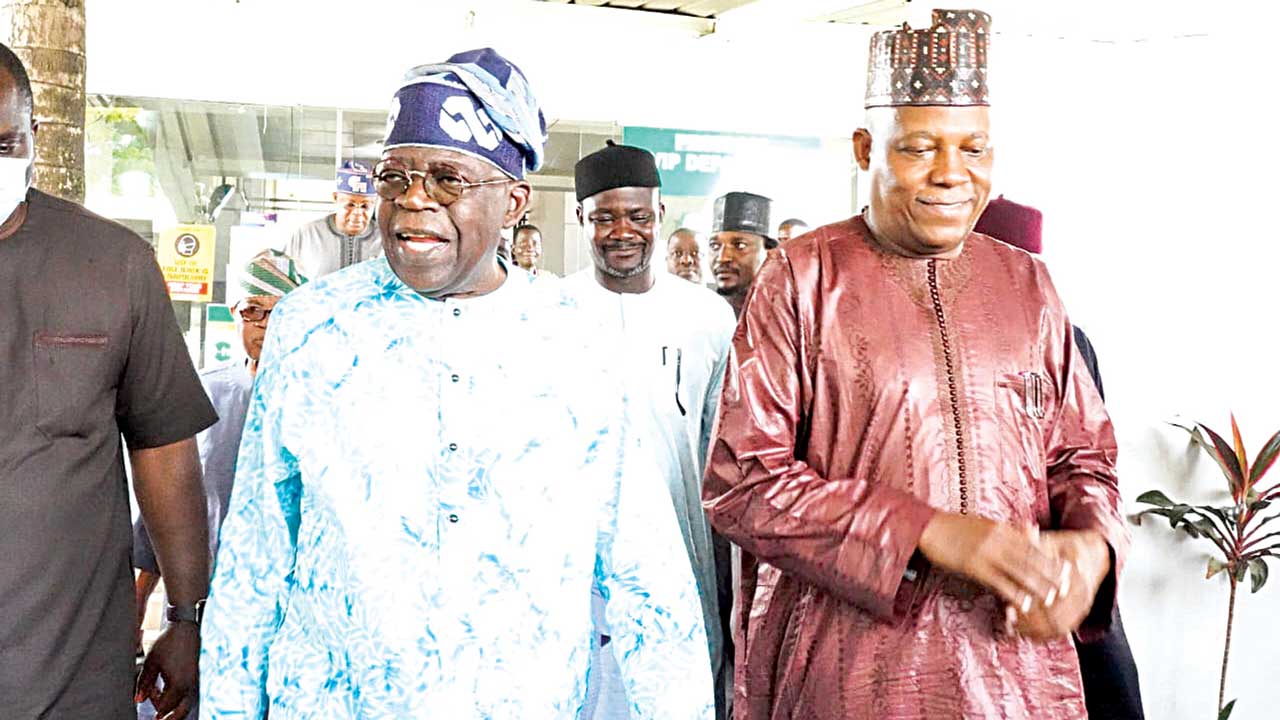 A coalition of Christians of Northern extraction in the All Progressive Congress (APC) has warned that the Muslim-Muslim presidential ticket of the party for the 2023 general elections would have serious and grave consequences.

The coalition comprising of christian politicians in the 19 Northern States within APC, said they cannot in all fairness to their consciences and faith go to their various constituencies to campaign for a Muslim-Muslim ticket.

The group stated this in a communique issued on Tuesday in Abuja at the end of its meeting which discussed the issues of the party Muslim- Muslim tickets and the implications to the nation, signed by its Chairman, Prof. Doknan Sheni and secretary, General Ishaya Bauka.

The Presidential candidate of the party, Asiwaju Bola Tinubu had on Sunday announced Kashim Shettima as his running-mate.

While describing the development as unacceptable, the coalition said Nigeria is a multi-religious and a constitutional democracy and not a theocracy, adding that the current political atmosphere of the nation is different from what occurred in 1993.

“More so, that we are apprehensive that the person picked might have had a hand in the chibok girls Saga and other terror activities. Muslim – Muslim ticket would undermine the election chances of Christians candidates in APC in the various states in the North.The Christians in the north and the whole nation are highly aggravated

They warned of serious and grave consequences if the selection of a Muslim vice Presidential candidate is not changed, maintaining that
“at this moment of national peril, what should be paramount in Nigeria is unity and not infrastructure or economy”

“For without unity we cannot build. Any party or candidate that elevates the greed of a few above the needs of the many has no business running the affairs of Nigeria.”