Esterman, a Maryland-based contractor, told Page Six the couple broke up due to his schedule.

“She deserves to be with someone who may have more time,” Esterman told the outlet on Monday (May 10). Earlier, The Sun had reported that the couple had “drifted apart.” 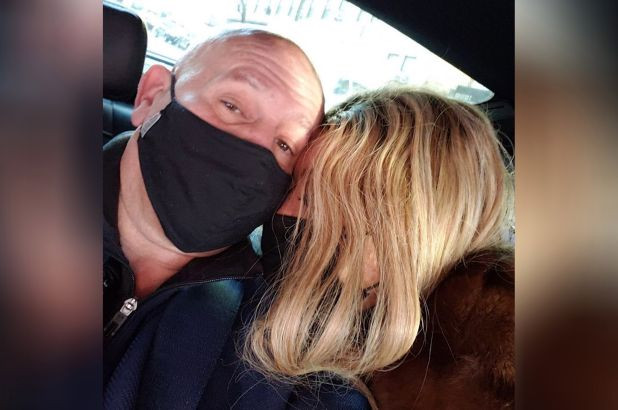 He added that they were “never an item after 3 dates.”

“I had placed all work-related tasks aside to get to know her on a personal level, no angles or hidden agendas,” Esterman continued. “I can only wish her the best as we both continue the search at our own paces and remain friends in the process. I have enjoyed our times together and felt great to be able to make her laugh.”

Wendy, 56, first met the real estate executive back in February during her show’s Date Wendy segment.

After their first date in March, Williams gushed over him on her show, telling her audience, “I like him. I really really like Mike. We’re [close]. We didn’t have the sex, but we’re close. Based on the virus you don’t get close to people, but I couldn’t resist.”

She said Mike reminded her of a Sex and the City character – Charlotte’s husband, Harry Goldenblatt.

“He’s so nice. He’s such a gentleman. He’s so respectful,” she added. “I really like him.”

Wendy Williams was previously married to Kevin Hunter Sr. for 21 years. The couple parted their ways and divorced in 2019 after he fathered a child with his mistress.