What messed Hushpuppi up was that he didn’t listen and he’s stubborn – Mompha speaks on his former friend, Huspuppi’s plight (video) 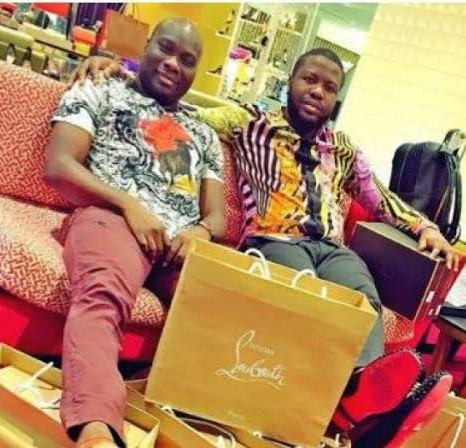 Mompha has reacted to the arrest and trial of Ramon “Hushpuppi” Abbas.

Mompha, who used to be good friends with Hushpuppi,  said since Hushpuppi was arrested in Dubai and extradited to the United States of America, Nigerians have been reaching out to threaten him that he’s next.

He added that with the FBI naming DCP Abba Kyari as a co-conspirator with Huspuppi,  Nigerians trooped to his page again to threaten that he’s next.

However, he said Nigerians do not know how the FBI works.

He said that when the EFCC arrested him over allegations of fraud in 2019 and then re-arrested him in 2020, the FBI interviewed him and they had nothing against him.

He went on to add that for Hushpuppi,  what “fu**ed him up” was that “he didn’t listen and he’s stubborn.” 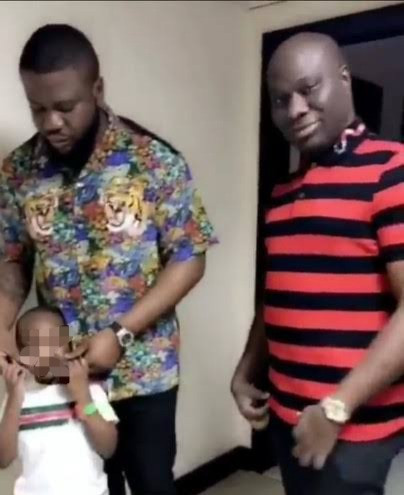 Mompha added: “So, this life, if something happens to somebody, you’re supposed to use your brain, say, ‘wetin be the next thing? Make I cool down or make I no cool down?”

Mompha said these during an interview with media personality, Freeze.

still on the suspension of Abba Kyari

Zimbabwean woman who dismembered her husband, threw the body parts in pit latrine…