1. They got together under shady circumstances.

Since the beginning of Mr. and Mrs. Smith shooting, rumors soon began to swirl that Brad and Angelia were hooking up. But Pitt was then married to Jennifer Aniston. Any relationship that starts with either partner cheating is bound to have trust issues at some point, right?

2. Brad Pitt may have cheated.

Do you remember the old saying “If they’ll cheat with you, they’ll cheat on you?” A source said Angelina hired a private eye and found out that Pitt had hooked up with Allied co-star Marion Cotillard for months during filming. That was the final straw.

3. They mixed business with pleasure.
Pitt and Jolie co-starred in By the Sea which focused on a broken relationship between an unhappy couple. This may have been a case of art imitating life.

4. They have different lifestyles.

Jolie and Pitt have different priorities. It’s said that Jolie looks for fulfillment outside of Tinseltown and in humanitarian efforts, while Pitt prefers being Hollywood’s golden boy.

5. Their schedules are hectic.

It’s reported that Jolie and Pitt were both busy with pre and post-productions of their respective movies. Besides that, Jolie devoted more time into her United Nations humanitarian efforts at the expense of her marriage.

6. Angelina was unhappy with Pitt’s parenting.

A source for TMZ claimed the root cause of Jolie’s divorce filing boils down to Pitt’s alleged bad parenting and behavior – consumption of weed and alcohol, plus anger issues.

Sources told Us Weekly the couple hadn’t seen eye to eye on almost anything for many years – parenting, schedules, politics, etc.

Jolie is reportedly fed up with Pitt’s alleged marijuana and alcohol use and its potential effect on their kids.

In 2015, sources claimed it’s particularly troubling for Pitt that Jolie would allegedly neglect her health after having a double mastectomy and removing both her ovaries to prevent cancer.

Gwen Stefani, Jolie’s best girlfriend, finally split from Gavin Rossdale after years of rumored trouble in their marriage. That in turn may have given Jolie enough courage to break out on her own and fly solo without Pitt by her side. 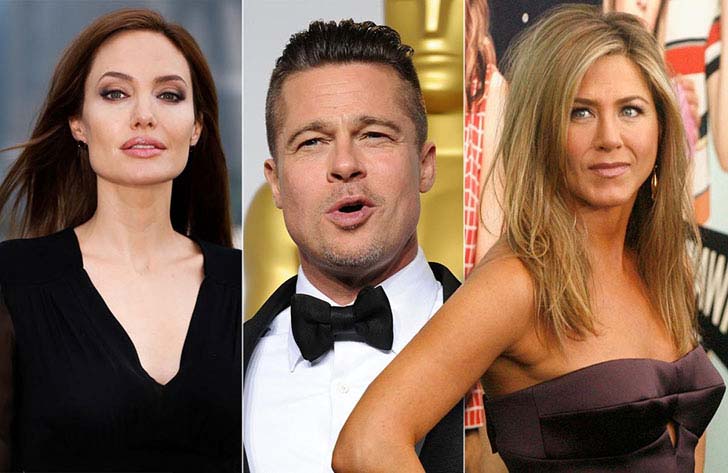 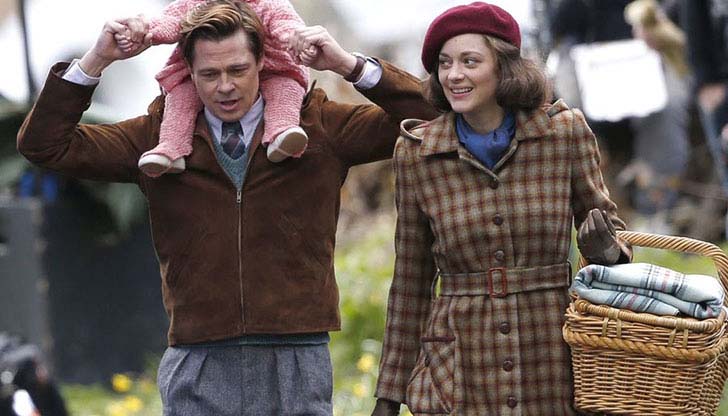 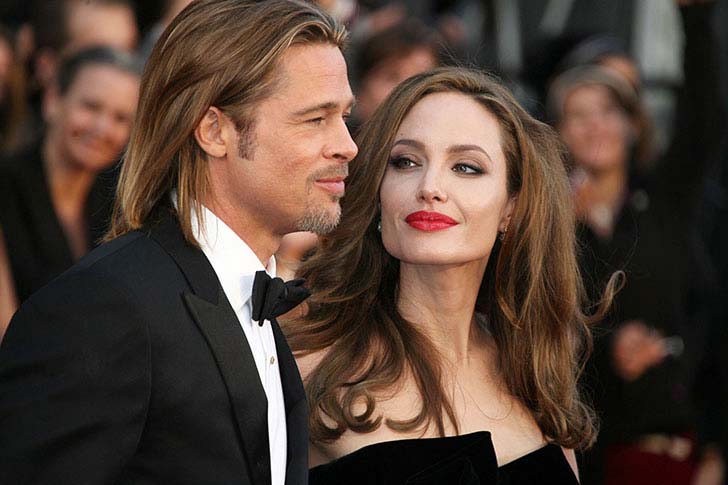