Woman’s ‘heart explodes’ after having cosmetic treatment for stretch marks 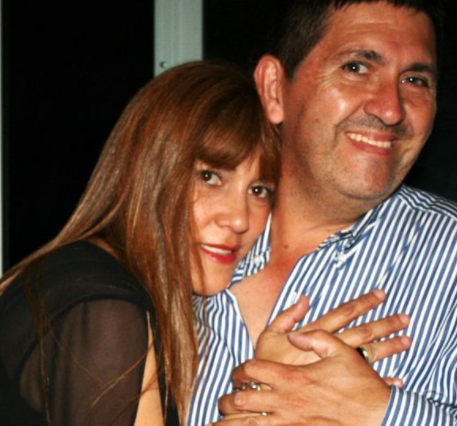 A mother-of-three has died after her heart exploded after she underwent a treatment to remove stretch marks.

Claudia Bertodli, 45, reacted negatively to carboxytherapy, which caused her death in a clinic in Concordia, Argentina, family members s Claudia died after carbon dioxide injected into her skin travelled to her heart, causing it to explode.

The treatment involves infused carbon dioxide which is injected into the body and can be applied to the face, buttocks, stomach and legs.

It is said to be able to increase the circulation of blood in certain areas to reduce the appearance of cellulite and stretch marks.

Her brother, Claudio Bertoldi has said Claudia was undergoing her second session of Carboxytherapy at the centre when she suffered complications.

“They injected that into her veins, it went to her heart and they exploded it,” he said.

He claims staff at the clinic “were not trained” and said the procedure should have been carried out “by a specialist.”

Claudio has since reported the clinic for malpractice and has said the “fatal error” has “ruined a family.”

He said the clinic took Claudia from her three children age 5, 12 and 21. 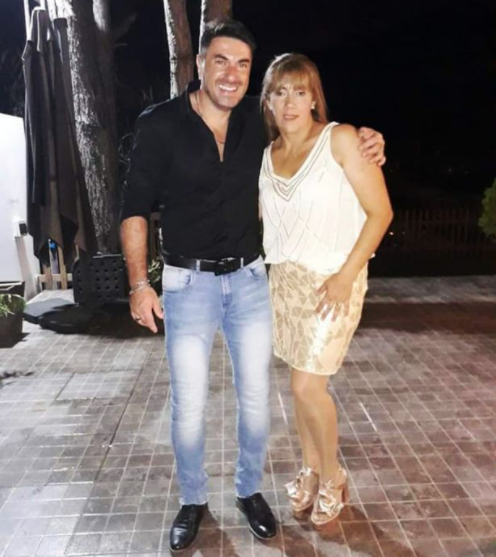 An autopsy is currently being undertaken on Caludia’s body, but it will not be publicly available until later this week.

Police have reportedly said the strongest theory is that Caludia died after carbon dioxide was introduced into a vein. The mistake would have instantly killed her when it reached her heart.

Detectives have now opened an investigation against the clinic to make sure it was legally conducting its practices and had the appropriate staff to carry them out.