‘You are stupid and miserable”- Media personality, Shade Ladipo slams ladies mocking Chioma Rowland over pictures of Davido with another woman 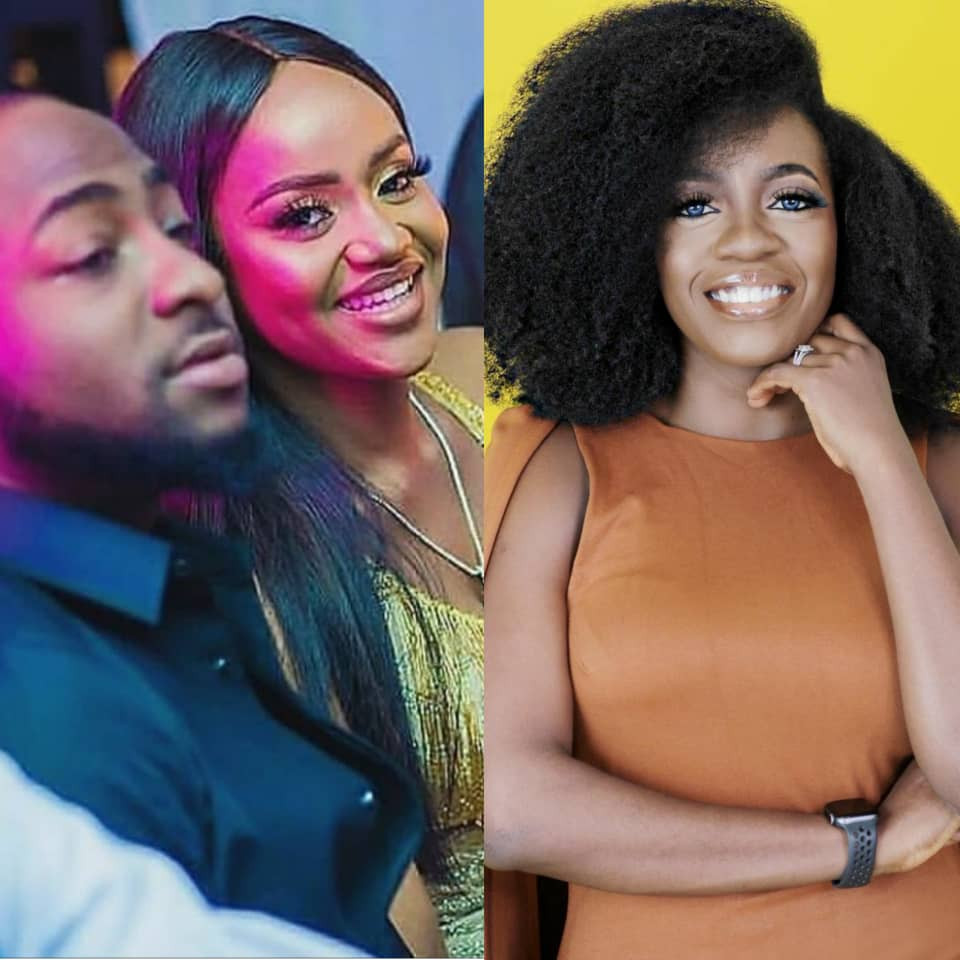 Media personality has slammed women who are mocking Chioma Rowland over pictures of the singer, Davido with his alleged new girlfriend, American Instagram Model, Mya Yafai.

Photos  ofDavido and Mya kissing surfaced online earlier today, March 30. The photos generated a buzz online as it came after the pair were spotted holding hands at St. Marteen and report of her visiting him in Lagos and Ghana between December 2020 and January 2021.

It is also at the time when fans are asking questions about the state of Davido’s relationship with the mother of one of his children, Chioma Rowland, who he proposed to in 2019.

Some online users have been supporting Chioma while others are mocking her. 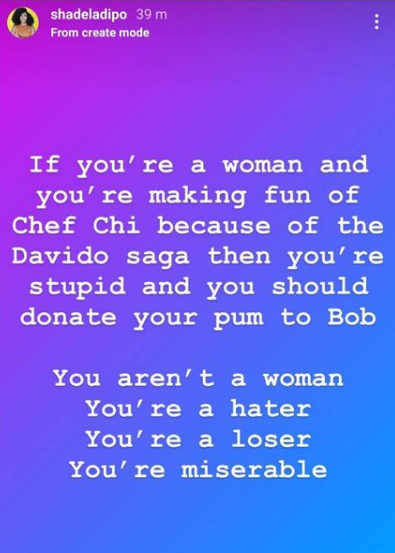