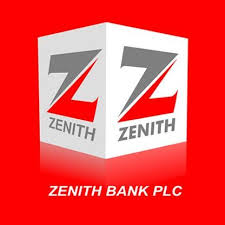 In a statement on Thursday signed by Ayoola Kusimo, of its corporate communications department, the bank said it moved from 415th position in 2019 to 386 in 2020.

It said it also retained its position as number one tier-1 bank in Nigeria with tier-1 capital of $2.79 billion, an increase of 16.1 percent, compared to the $2.40 billion recorded in the 2019 rankings.

The ranking which was published in the July 2020 edition of The Banker Magazine of Financial Times Group, was based on the 2019 year-end tier-1 capital of banks globally.

“This ranking, which further attests to our market leadership, is the outcome of a well-thought-out strategy of always delighting and creating value for our teeming customers through a broad range of superior product offerings, best-in-class service and top-of-the-range technology,” Ebenezer Onyeagwu Zenith Bank’s group managing director/chief executive, said.

In its 2019 financial statement, Zenith Bank announced a profit after tax of N208.8 billion, becoming the first Nigerian bank to cross the N200 billion mark.

It also won the bank of the year and the best bank in retail banking awards at the 2019 BusinessDay Banks and other Financial Institutions (BAFI) awards. 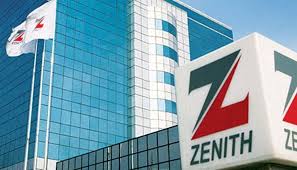