12 doctors at University of Ilorin Teaching Hospital recover from Covid 19. 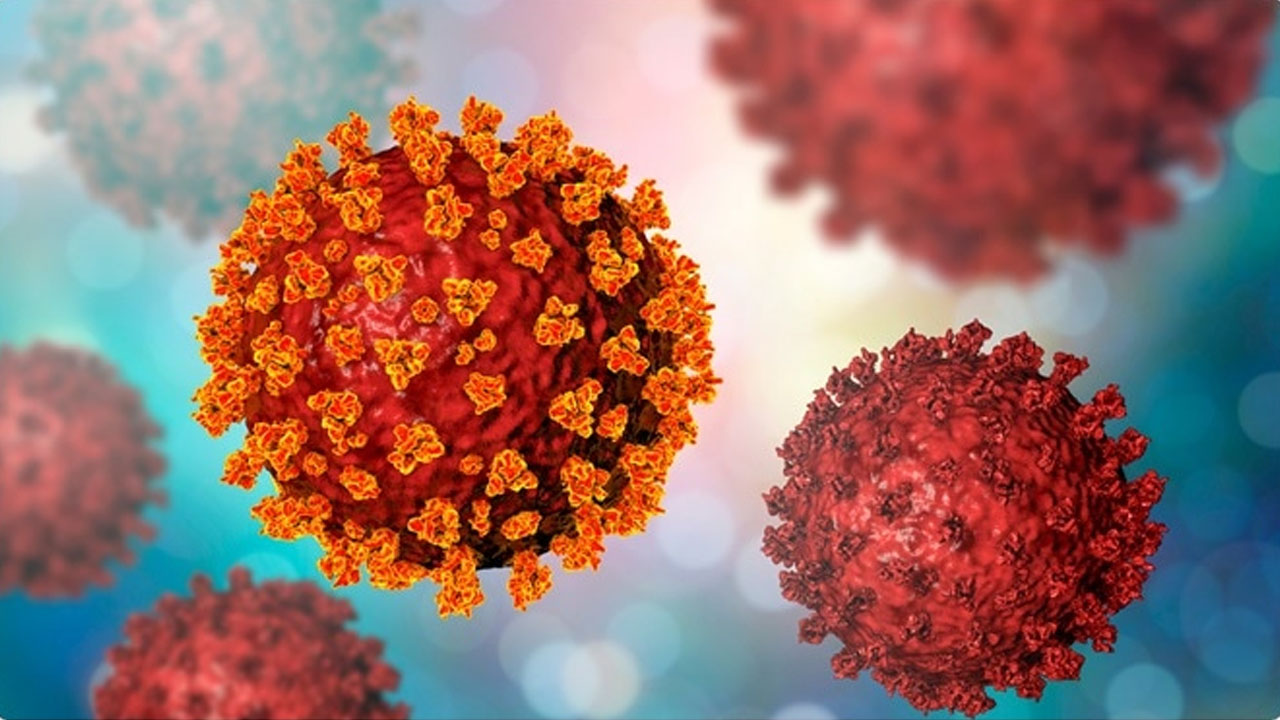 Dr Lanre Olosunde, the President of Association of Resident Doctors, University of Ilorin Teaching Hospital (UITH) Chapter, says 12 doctors who tested positive for COVID-19 have recovered.
Speaking with newsmen in Ilorin on Wednesday, Olosunde explained that the 12 ARD members were infected in the line of duty.

He said most of the doctors had moderate symptoms, adding that the association had already taken proactive measures against the disease.

“We actually sensitised our members and that went a long way to help our members to prepare for the scourge.

“We had the course to write to the DG of Nigeria Centre for Disease and Control (NCDC), the Federal Government via our national body to help us and we got donations of Personal Protective Equipment from them.

“We also approached private companies in Kwara for help to which they responded well too.

“Presently, I will say we had a fairly moderate supply of Personal Protective Equipment (PPE), though not sufficient. But as at now our members have enough of PPE,” he said.

He added that the Federal Government had paid the long-debated hazard allowances to his members, but urged the government to implement the Residency Training Act for the doctors.

“The issue of hazard allowance is a chronic problem; it has been on the table for long.

“You can imagine as a doctor with lots of risks we are facing, the hazard allowance has been N5, 000 per month.

“There are even other staff that are not exposed to COVID-19 that are getting more allowances than the doctors.

“While we appreciate the government for doing this, we want to ask them to do more by prioritising the health care system this time,” he said.

Grandma Dies Of Heart Attack After her 3 Granddaughters were Raped In Front Of Her.