Nigeria’s population to overtake China, US by 2100 – Study 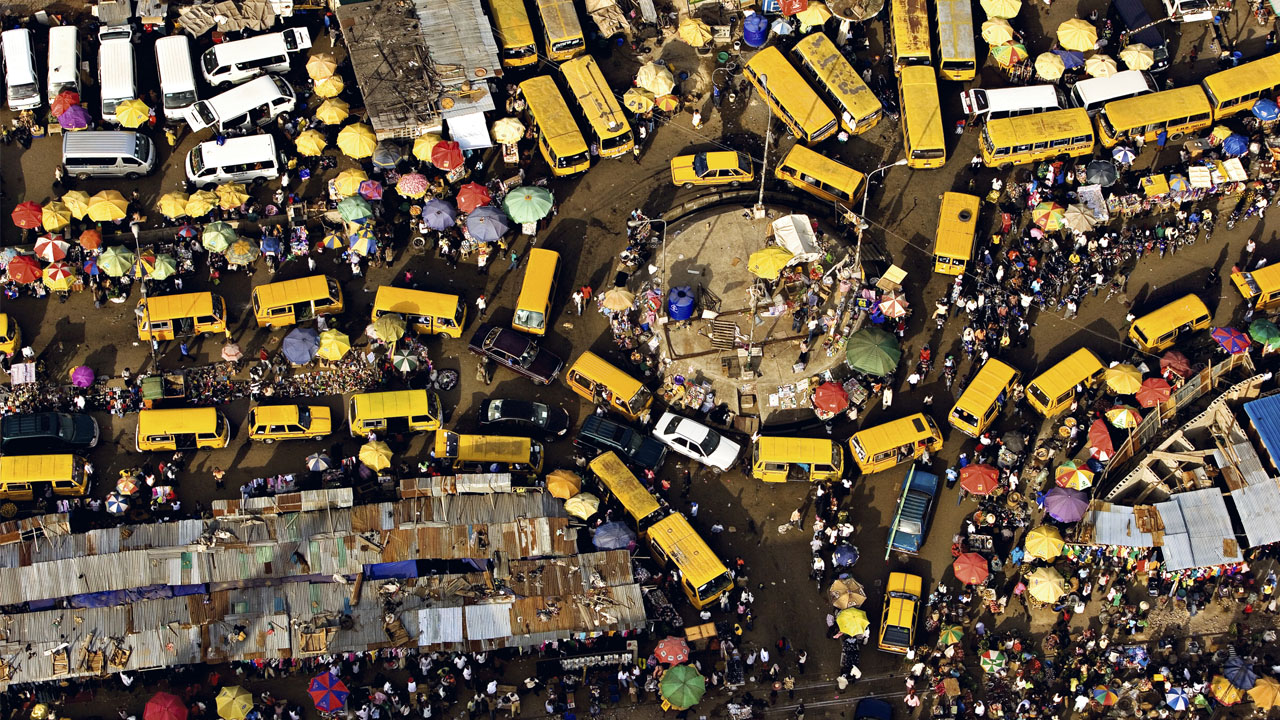 A group of scientists says the number of people will peak in 2064 and drop to about 8.8 billion by 2100, which is two billion less than under the UN’s estimate.The group of international scientists has made a world population growth forecast in a study published in the Lancet medical journal on Wednesday.

The study added that under the UN forecast, the global population in 2100 would be 10.88 billion.

According to the article, the five countries with the largest population by 2100 will be India with 1.09 billion, Nigeria with 791 million, China with 732 million, the U.S. with 336 million and Pakistan with 248 million.

Meanwhile, in more than 20 countries including Japan, Thailand, and Spain, the population is expected to decline by more than 50 per cent from 2017 to 2100.

China’s population, however, is projected to decline by 48 per cent.