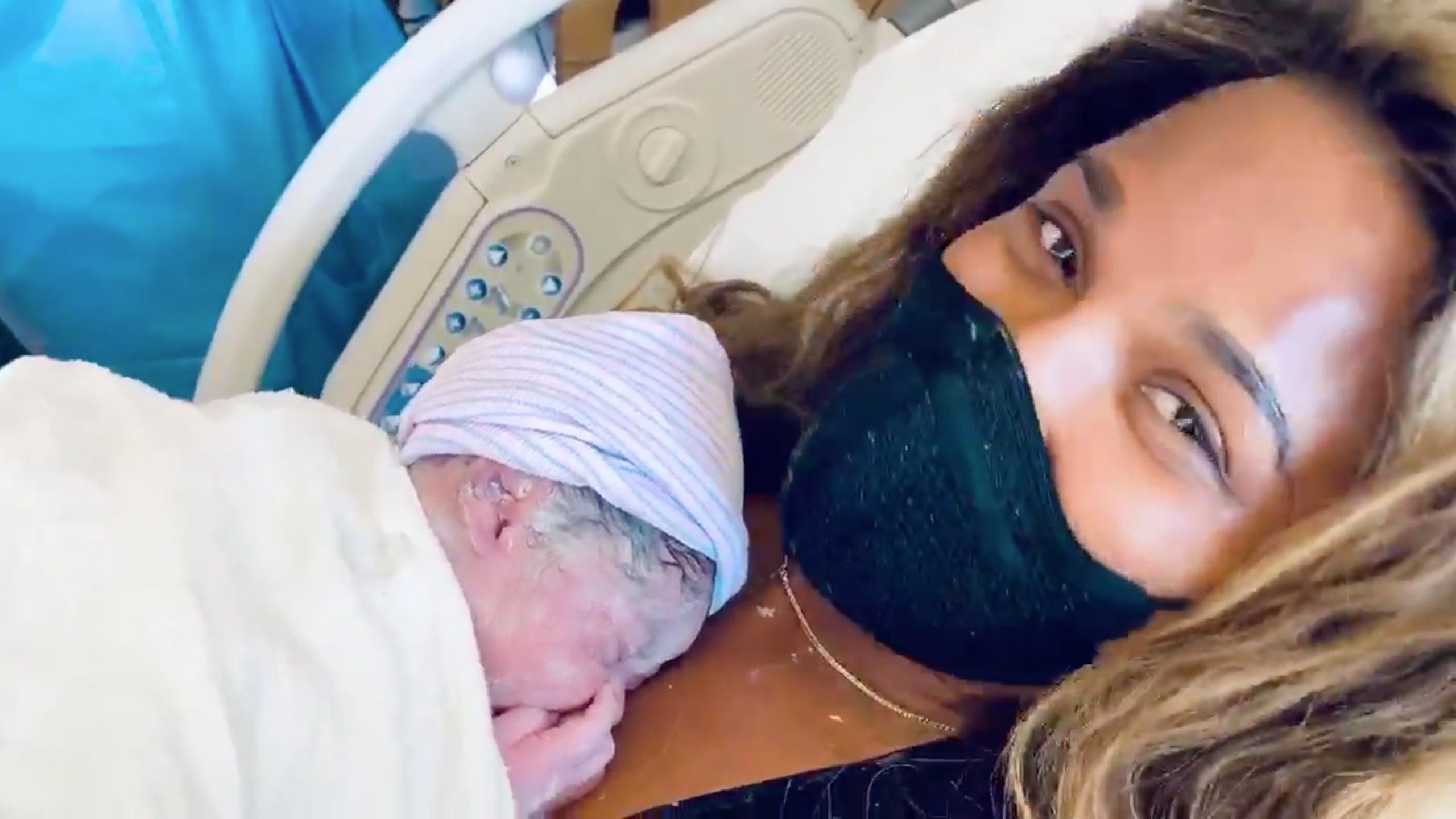 She welcomed her son (wearing a mask!) on Friday.

Ciara and Russell Wilson‘s family just got a little bit bigger—8 pounds, 1 ounce bigger, to be exact. On July 23rd, the couple welcomed their second child, a son named Win Harrison Wilson. Now, Ciara is sharing pictures of Win, including one of him with his whole family.

On July 25th, Ciara posted an Instagram showing herself, Russell Wilson, their daughter, Sienna, Ciara’s son from a previous relationship, Future, and baby Win. The family posed in their home in front of a huge display of balloons, including ones that spell out “Welcome home” and “Win,” and a giant bear made out of flowers. I mean, isn’t that what all new parents come home to? Nothing extravagant here. (The bear is by celebrity florist Jeff Leatham, who has more pics of it here.)

Everyone in the photo looks thrilled, especially Sienna, although it’s hard to say if it’s about her new brother or everything else that was going on. As Ciara showed in her Instagram Stories, the house was absolutely filled with balloons, with special arrangements for Sienna and Future.

The parents also hired an ice cream brand to set up a sundae bar, which the two kids were super excited to find in their backyard. Win, it seems, slept through everything. 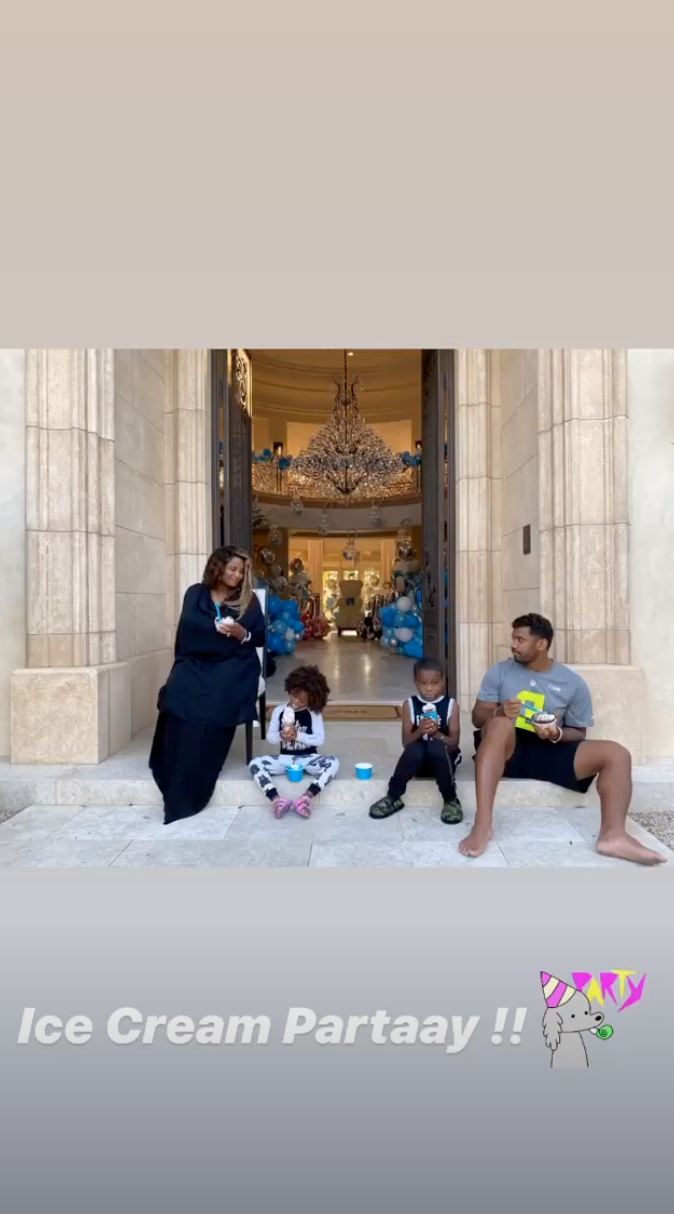 In addition to the family photo, Ciara shared a very sweet closeup of Win wearing a “Win” hat with the caption, “I love you.” She also posted a video of her singing “Happy Birthday” to her new son right after his birth after someone (Wilson? A doctor? Another family member?) pressured her into it. Even after delivering a baby and being told she has to sing on the spot, she sounds great.

Wilson has been sharing updates, as well. He posted an Instagram of himself, Ciara, and Win in the hospital, and one of himself cuddling Win with the caption, “We winning.” Wilson’s Instagram followers and Win should both expect to hear that phrase a lot.

It looks like the Wilson family is off to an amazing start as a family of five. They’ve got ice cream, balloons, and a whole lot of love.

Pregnant woman, 21, will give birth in jail for crash where she ‘tried to beat sat nav’