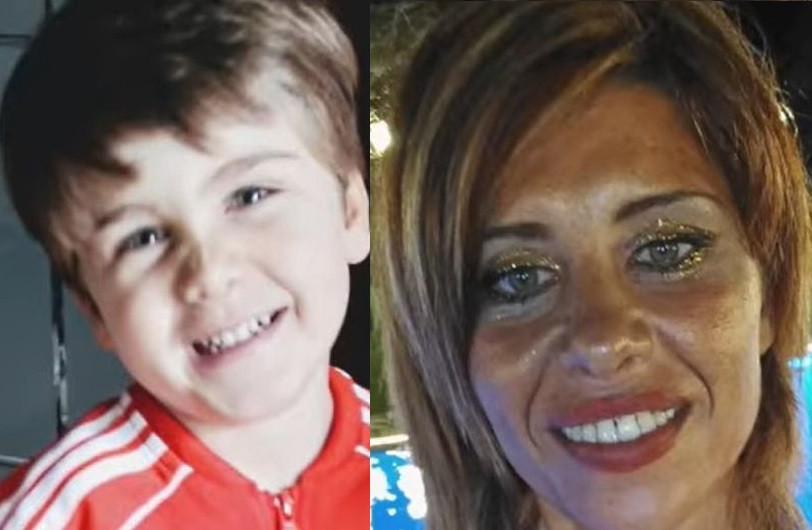 Police in Italy are investigating the death of a 4-year-old boy and his mother who both went missing before they were found dead with their bodies ‘eaten by animals’ in Sicily.

The corpse of DJ Viviana Parisi and her son Gioele Mondello, 4, were found five days apart after they went on an apparent shopping trip on August 3.

Her grey Opel Corsa crashed with a van carrying a group of workers, which left Ms Parisi’s car with a punctured tyre. Viviana’s lifeless body was found on August 8 in a woodland close to Caronia, not far from her abandoned car. 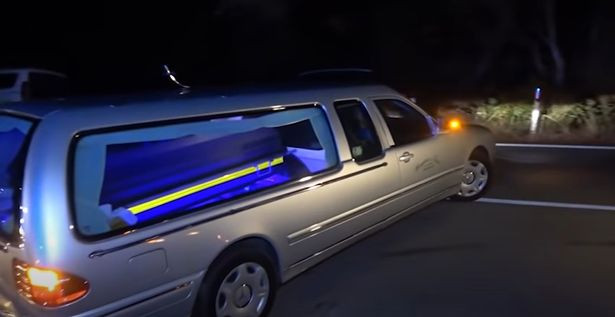 According to Mirror UK, she had a broken arm and animal bites.

Her son’s body was later found 16 days after he vanished with her. Gioele’s corpse had reportedly been decomposed so much his head was almost a skull when they found it 182 yards from the Messina to Palermo road where his mum had been involved in the crash. 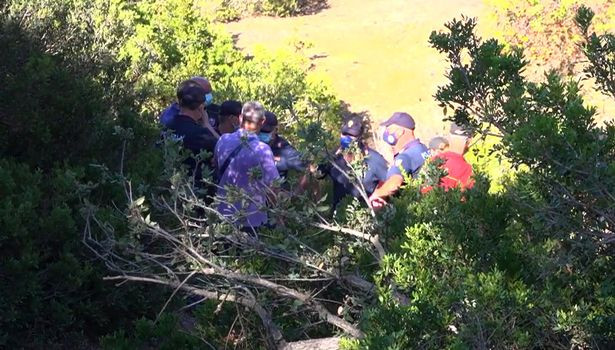 Local reports said Ms. Parisi suffered a psychological breakdown prior to her death due to the coronavirus lockdown.

Investigators are probing whether Gioele Mondello and his mom whose body was so “unrecognizable” she had to be identified by her wedding ring, were killed in a murder-suicide, attacked, or suffered a terrible accident.

Angelo Cavallo, the chief prosecutor of Patti, said: “We will continue to work and we will get to the bottom of this sad story.”

Real Reason Majek Fashek Will Not Be Buried In Nigeria – Son