Atiku distance self from Hushppuppi

They are trying to blackmail me!

Former Vice President, Atiku Abubakar, has become the next notable politician to be linked to serial fraudstar hushpuppi after Dino melaye. He has denied having any links with arrested suspected fraudster, Hushpuppi. 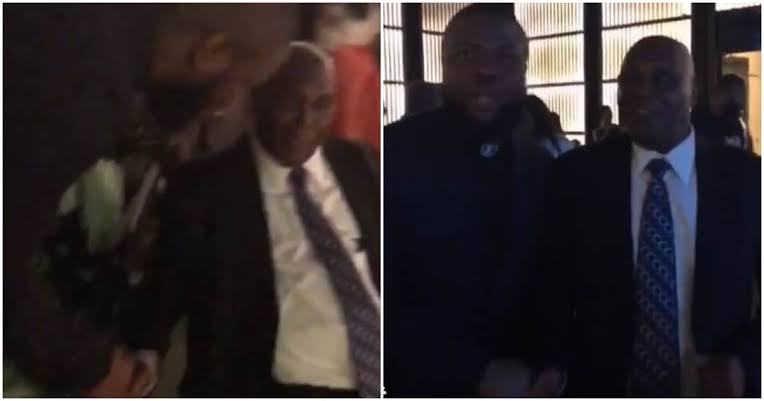 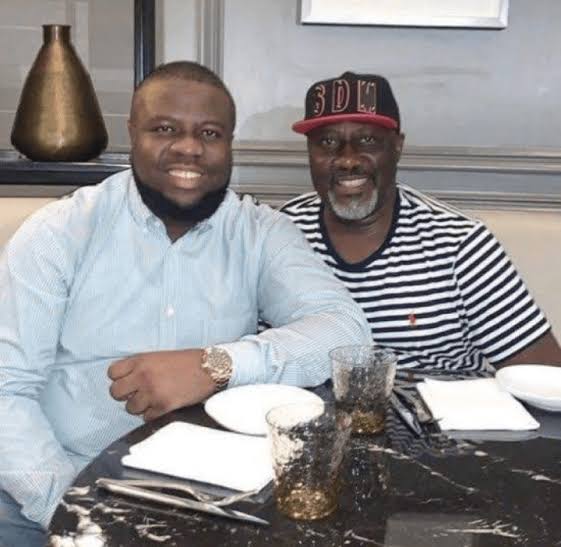 arlier today, the ruling party, APC released a statement in which it urged the EFCC and other security agencies to investigate the links between Hushpuppi and some PDP chieftains. The party in its statement said Hushpuppi has been photographed with Atiku and some other PDP stalwarts like Bukola Saraki, Dino Melaye, and Yakubu Dogara and so they should be investigated to determine if they have any link with Hushpuppi.

Reacting to the statement by APC, Paul Ibe, media aide to the former Vice President, said the photo of Atiku and Hushpuppi making the rounds was a mere photo-op and not at any meeting as is being speculated.

Read the statement from Ibe below

”It is curious that the All Progressives Congress is mischievously trying to link Atiku Abubakar to the alleged fraudster, Ramon Abbas, AKA Hushpuppi, simply because he was photographed with Atiku at an event where many Nigerians had gathered.

For the avoidance of doubt, it was a mere photo-op and not at any meeting as being ingloriously speculated. We would advise the APC and Mr. Nabena to be very mindful of such senseless statements in the future especially as the case under reference is a subject of litigation in another country.

Had they been more sensitive, they would have come to terms with the reality that the case is a national embarrassment – not something to cheer about for any political blackmail

335 Nigeria stranded in the US returns home.