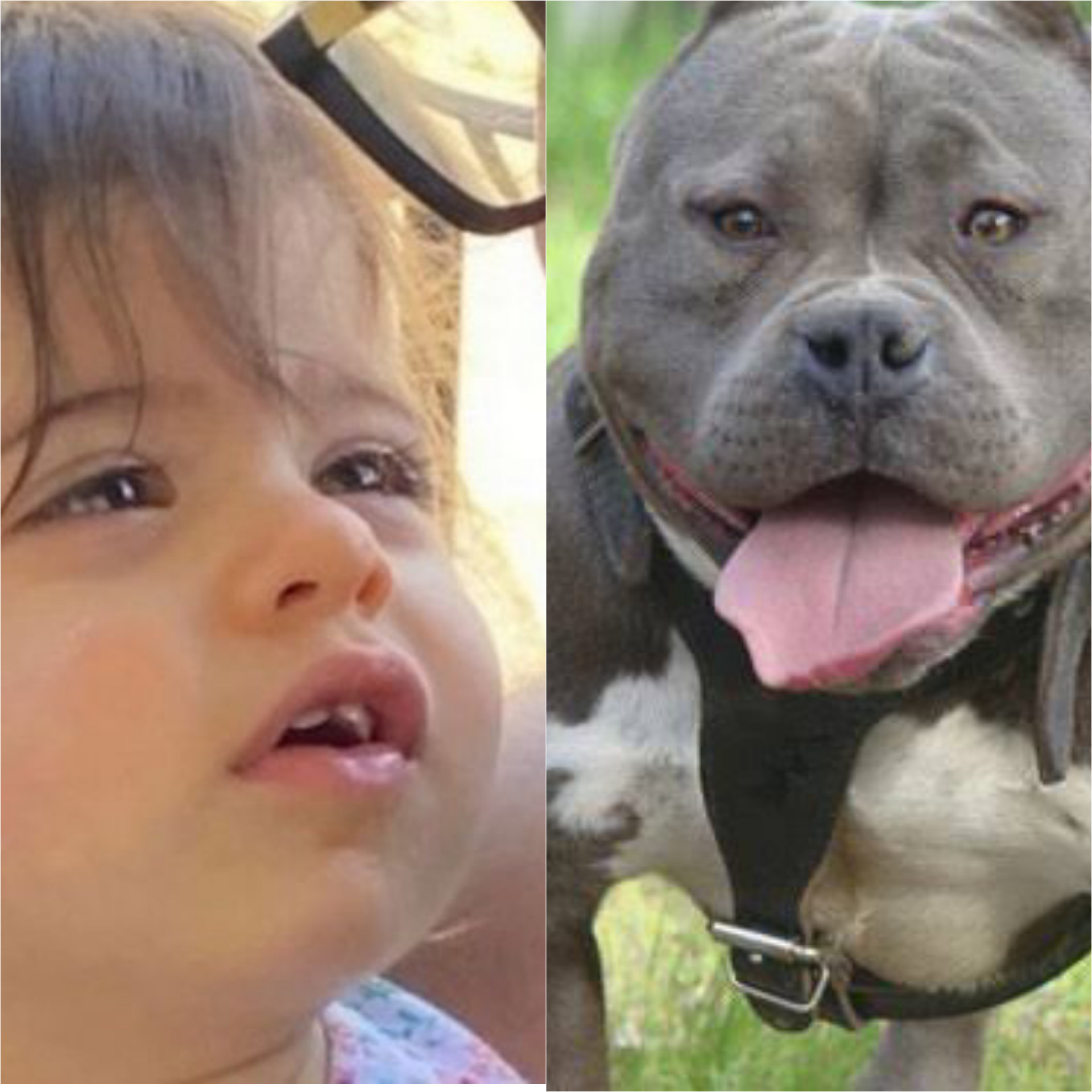 A 15-month-old girl has been mauled to death by her grandparents’ pit bull as she ate lunch in their garden.

The child known as Scarlett was attacked by a family pit bull dog owned by her grandparents in an “unprovoked attack” in East Providence, Rhode Island, the US. 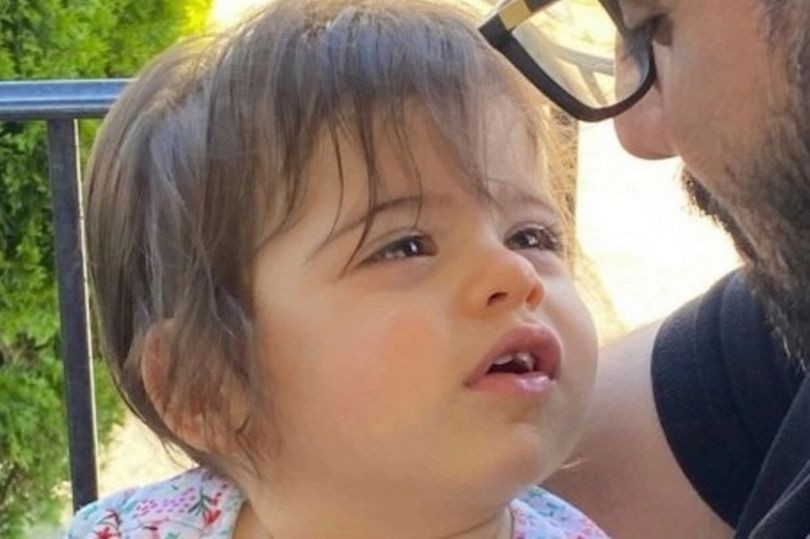 The young girl after the attack was taken to Hasbro Children’s Hospital in Upper South Providence less than three miles away, where she was later pronounced dead, police confirmed.

Two of her adult relatives were also injured by the dog when they tried to intervene, and cops were called to the home around 2.45pm local time on Thursday, police revealed in a report Sunday. 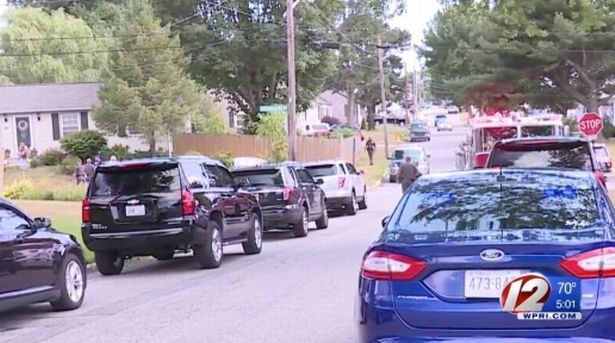 “The family had sat down for lunch outside.

“The baby was on the ground roaming freely and the dog, in the fenced-in backyard, was also roaming freely. As far as we know, it was an unprovoked attack.

“It’s hard because even a family dog, a family-friendly dog, can suddenly lash out for whatever reason.”

The animal has been killed by police officers.

Neighbour Heidi Dorazio reacting to the incident, said: “They scaled the roof, I heard two shots, then another two shots, and then they just cleared everybody out.”

A GoFundMe page has been set up for Scarlett’s parents, who have been named as Manny and Brianne Pereira.It reads: “Yesterday afternoon, my former brother in law and his wife had their baby girl TRAGICALLY taken from them.

“She was 15 months old and just starting to walk. She was brutally attacked by a family member’s dog and did not make it. This was my oldest son’s only cousin on his father’s side.

“Manny and Brianne Pereira, the parents of this beloved, sweet girl have always been family. My heart aches so hard for them right now.“I cannot imagine the burden of losing my baby so tragically and then bearing the unexpected expenses that come along with such a loss.

“I ask you to dig deep today and give anything you can possibly give. No amount is too little or too much.”