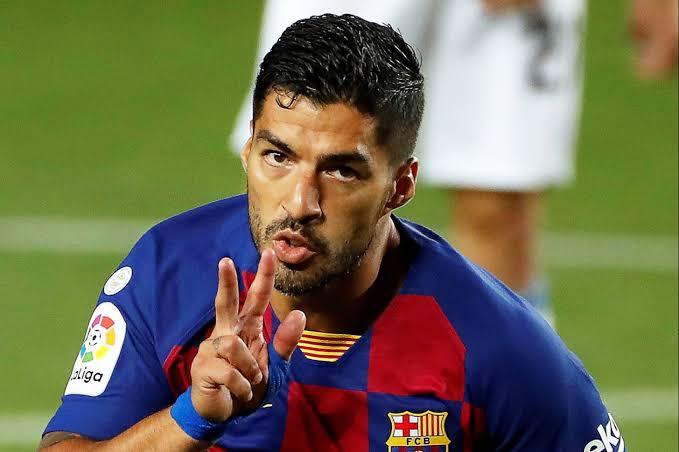 Uruguay and Barcelona star, Luis Suarez, has agreed to join Juventus in a stunning move after new Barcelona coach Ronald Koeman informed him he has no plans for him this season.

Reports from Barcelona on Sunday, September 6 say Barcelona and Juventus are negotiating a fee that will allow him join the Serie A champions.

Suarez, 33, has reached a personal agreement over a three-year contract worth €10 million (£9m/$12m) per season with the Turin giants and is  set to sit an Italian language exam in the coming days to get a passport which will allow him to make the move. 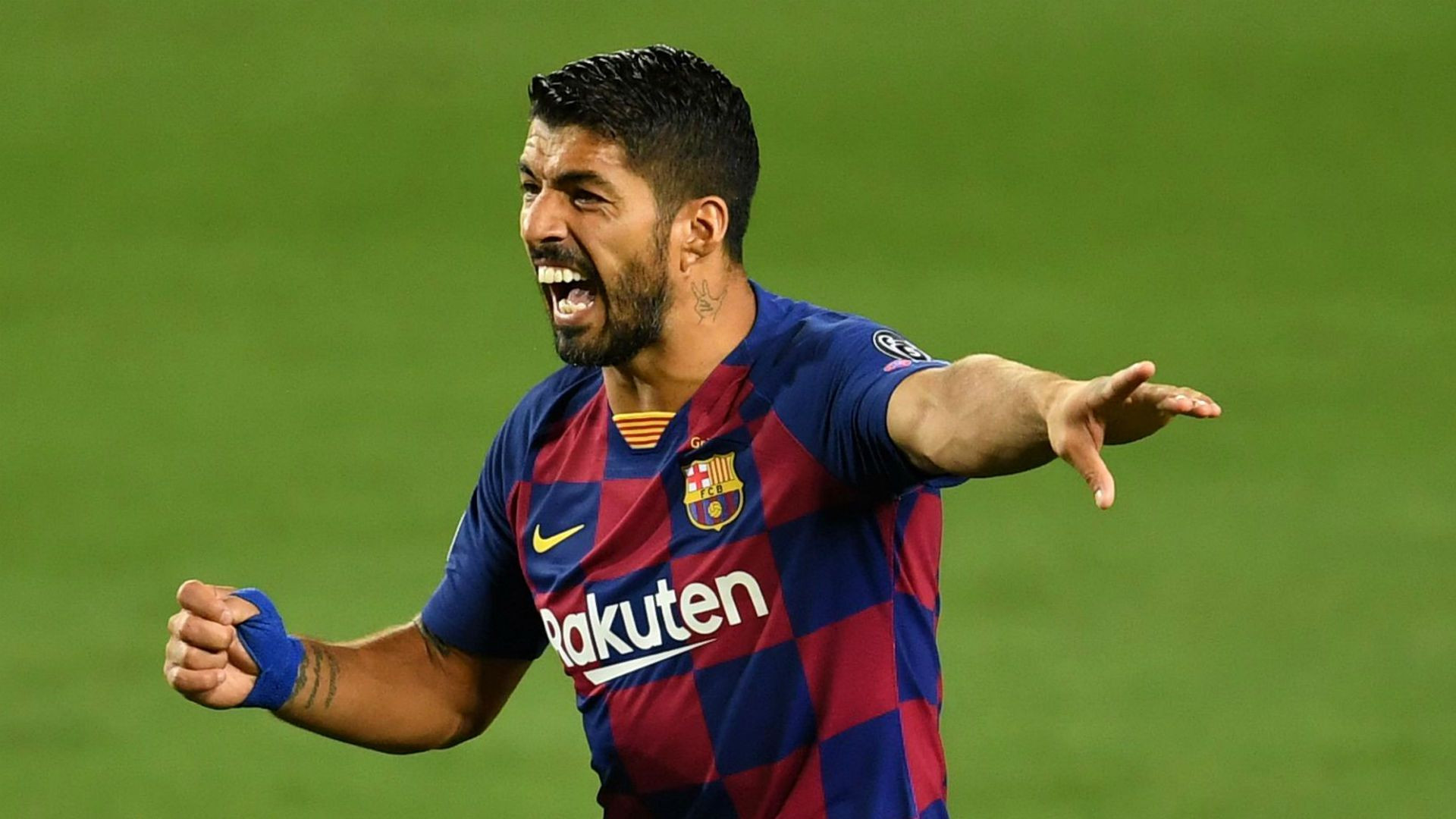 Suarez is in the final year of his contract at Camp Nou, which will automatically renew for a further year should he feature in more than 60 per cent of matches.

The club could release Suarez but decided against that as it would cost €14m  (£13m/$17m) to terminate the his contract. A situation the club is not ready to put itself due to the financial blows caused by the Coronavirus pandemic.