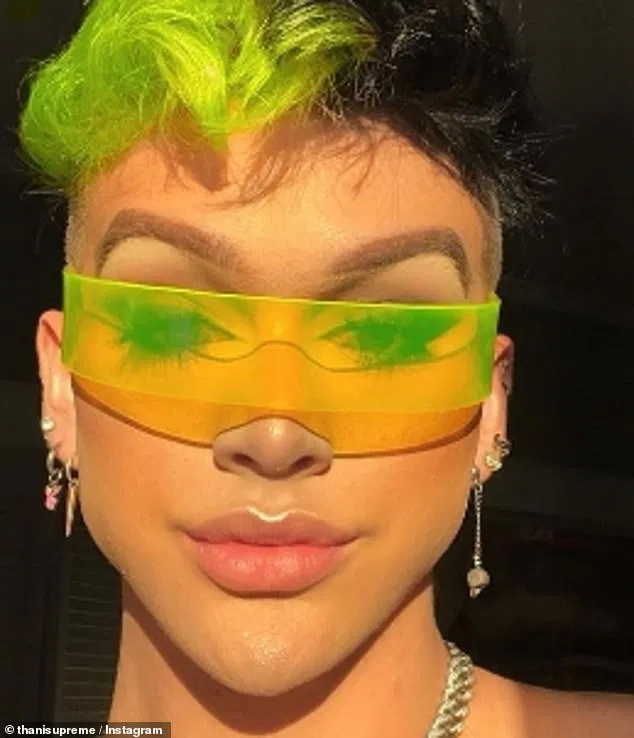 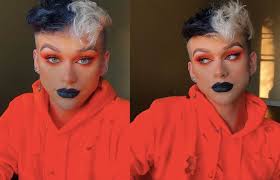 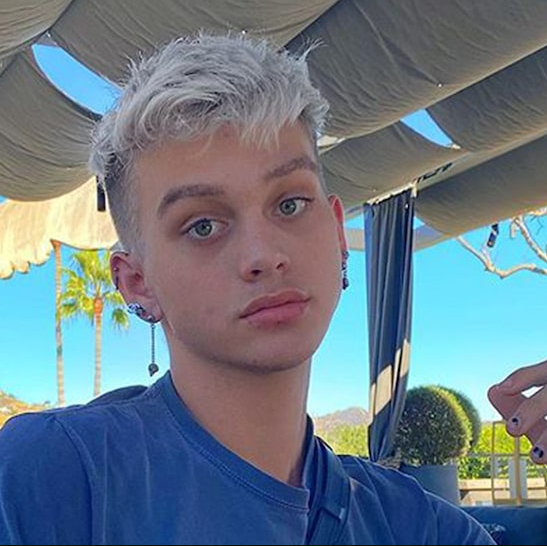 Up and coming beauty influencer Ethan Peters, better known as Ethan is Supreme, has died from an apparent drug overdose.

Musician Ava Louise, who was Ethan’s best friend, said the deceased had an addiction that he developed over the past couple years. He appears to have passed away this weekend from an apparent overdose of what might be Percocet (an opioid). 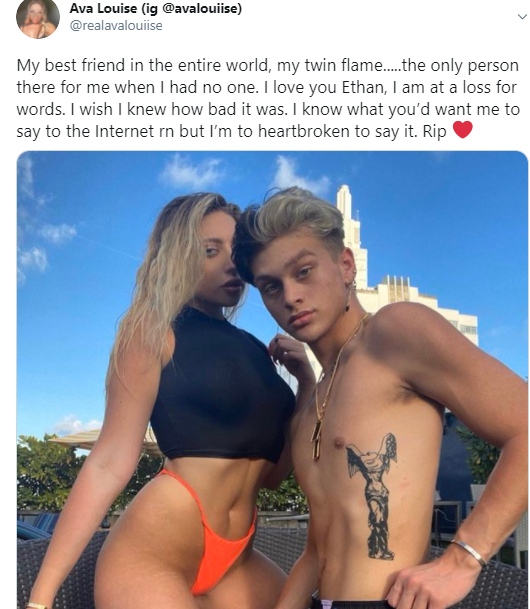 Ava went on to mourn his death in several Twitter posts on Sunday September 6. She described his addiction as being fueled by fame at a young age. She said he cried out for help, but tragically it didn’t prevent his death.

Members of the beauty and YouTube community have posted tributes to Ethan.

Ethan was quite popular and had over 500k followers on Instagram where he shared makeup tutorials and fashion line shoots.