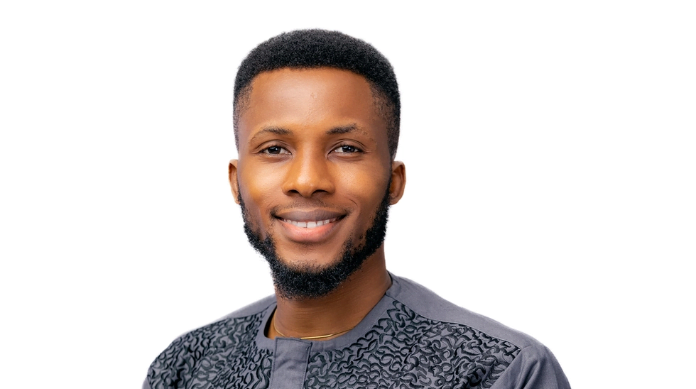 A housemate in the Big Brother Naija, Lockdown edition, Brighto, on Tuesday revealed some secret about his past relationship.

The housemate in the reality show noted that he dated his ex-girlfriend for eight years without sex.

Brighto stated this while speaking during the chat with fellow housemates.

According to Brighto: “I did not have sex with my 8 years ex-girlfriend.”

The current season of BBNaija reality television show has 20 housemates contesting for N85 Million worth of prizes.

The housemates would be lodged at the Big Brother House for the next ten weeks to entertain TV viewers across Africa and beyond.