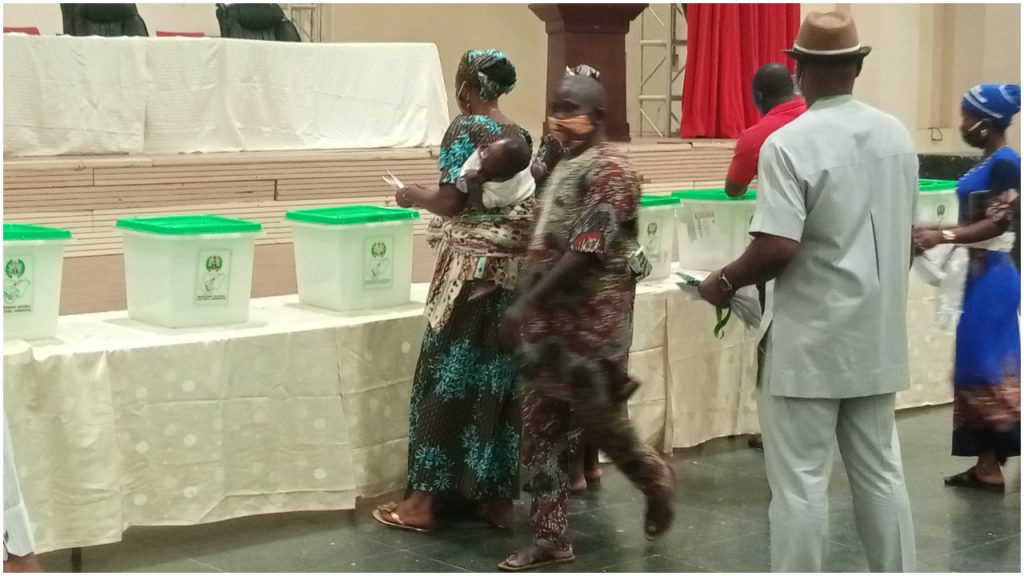 Delegates of the Peoples Democratic Party in Ondo State have commenced voting shortly after the 2,111 delegates across the 18 Local Government Areas of the state were accredited.

The Chairman of the Primary Election Committee, Governor Ifeanyi Ugwanyi of Enugu State, before the electoral process commenced had promised the agents of the governorship aspirants that the process would be free and fair.

The Enugu State Governor while expressing satisfaction with the process, called on the all the delegates to abide by the instructions of the committee for a hitch-free exercise.

There had been a prediction that the outcome of the electoral process would be a tight race between the former governorship candidate of the party, Jegede and the state Deputy Governor.

The two top aspirants command large support base of PDP members across the three senatorial district of the state. One of them among the six other aspirants will no doubt win the primaries. 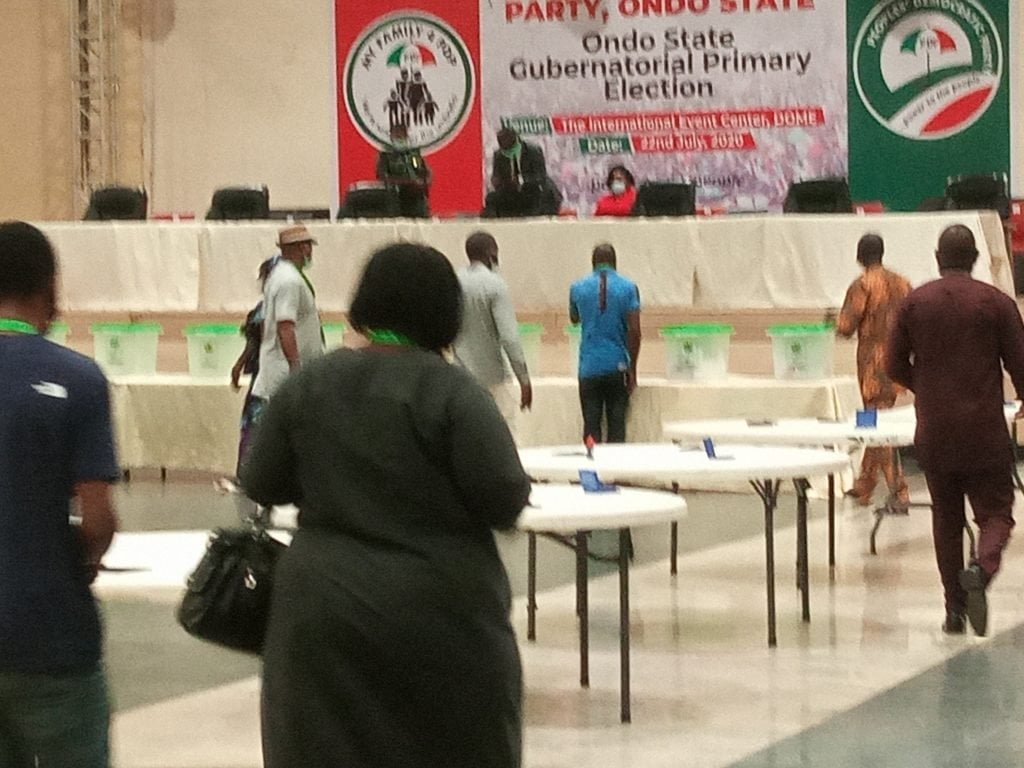 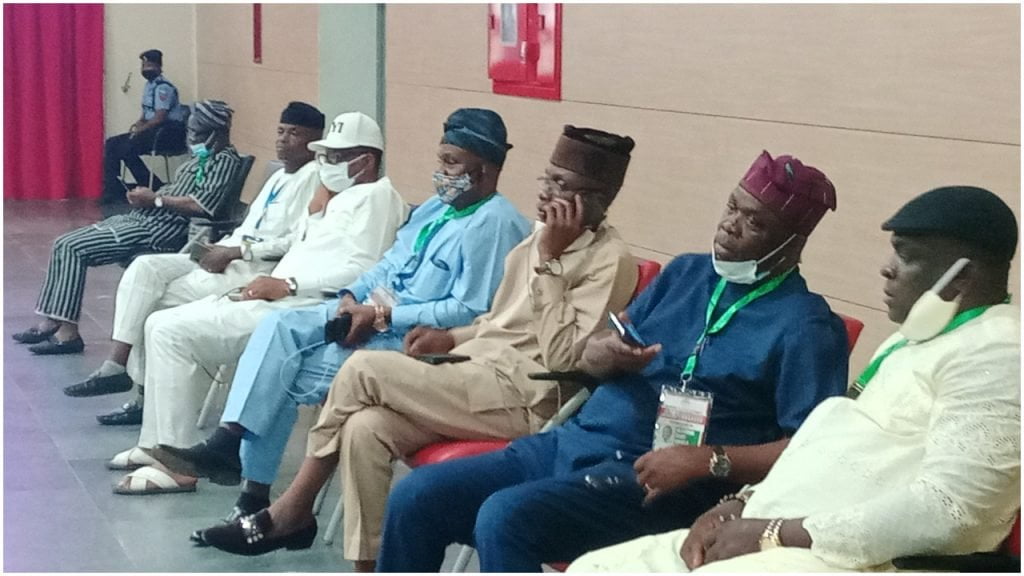