The Biden administration’s new campaign promoting Covid-19 vaccination will emphasize working with community groups and others to target specific populations that are skeptical of the vaccine, senior administration officials said.

More than two thirds of the overall messaging budget will be spent on such localized outreach, with less than a third to be spent on ads for television, digital, print and radio. The White House didn’t provide a total budget for the campaign, but officials said it would largely be funded by money from the $1.9 trillion coronavirus relief package that became law this month and will be made available beginning in April.

The localized campaign’s focus will be built around the slogan “We Can Do This,” and will rely on messengers from community-based organizations to press the importance of the vaccine, especially in underserved populations, including rural ones. The administration plans to work with clergy and hospital associations as well as civic, agricultural and business groups. They will receive grants and resources to promote the vaccine through activities including canvassing, town-hall meetings and local advertising.

“A one-size-fits-all approach will not suffice here,” said Dr. Marcella Nunez-Smith, head of the Covid-19 Health Equity Task Force, a group President Biden created to address the disproportionate impact of the pandemic on certain communities.

In the early days of the administration, public awareness messages around the pandemic focused on wearing masks and social distancing as officials waited to promote the importance of vaccines until supply increased.

Mr. Biden on Thursday said his administration is targeting 200 million shots given during the first 100 days of his term, doubling a goal he set when he entered office. The goal will be met by his first 100 days at current rates of shots given. The White House said a total of 27 million doses were being distributed across the country this week.

The Biden administration’s strategy is a shift from a nationwide media push that many public-health leaders and advocacy groups had expected in January, after Mr. Biden pledged an “unprecedented vaccination public-health campaign” tailored to meet the needs of diverse communities.

The administration’s internal polling showed that a national advertising blitz may not be as effective at overcoming skepticism as face-to-face interaction with medical professionals and local leaders.

Alan Morgan, chief executive of the National Rural Health Association, a Washington-based nonprofit focused on rural healthcare, said he pressed the Biden administration to focus on people in rural communities. He said reluctance to adopt public-health measures and accept vaccines among people in those areas remained the toughest hurdle.

“Movie stars and politicians generally don’t hold a lot of sway in a rural context,” he added. “You need to look toward trusted resources within the community and local leaders.”

Eighty-five percent of people said they trust their own doctors or healthcare providers either a great deal or a fair amount for reliable vaccine information, according to polling from the Kaiser Family Foundation.

Frank Luntz, a Republican pollster, said the administration was right to empower local doctors in its messaging, but said Mr. Biden could have more impact among rural and conservative skeptics by giving former President Donald Trump and his administration more credit for getting vaccination efforts off the ground with Operation Warp Speed, a federally funded effort to fund the rapid development and purchase of vaccines for Covid-19.

“The most skeptical group in America are Trump voters under age 50 in smaller towns and rural areas,” Mr. Luntz said. “There are roughly 15-20 million of them and they will be tough to crack.”

This week, the White House began shifting some of its investments toward community-based organizing around the vaccine. On Thursday, the administration announced a $10 billion investment targeting inequities in vaccine access, $3 billion of which will be provided to states, territories and some large urban areas to boost vaccine confidence beginning in April. More than $6 billion will go to nearly 1,400 community health centers across the country in a bid to expand vaccinations, testing and treatment in underserved areas. 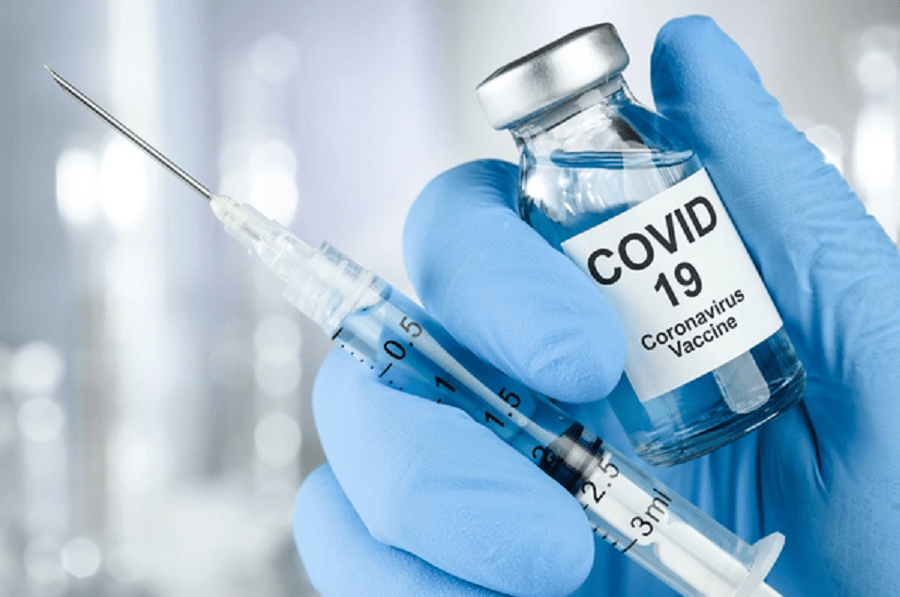 Here’s What Jessica Simpson Wants From Her Ex John Mayer