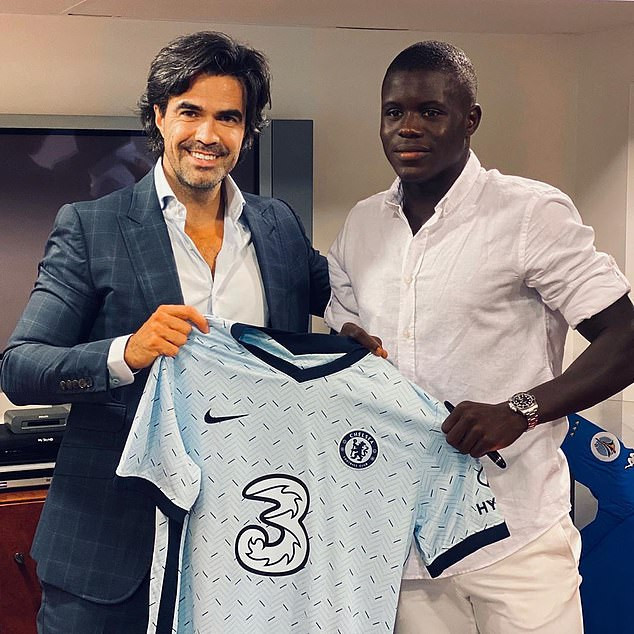 Chelsea have confirmed the signing of French defender Malang Sarr on a free transfer.

The 21-year-old has put pen to paper on a five-year contract at Stamford Bridge but will head to Bayer Leverkusen, in a loan switch that would help secure the signature of Kai Havertz in a £90m deal.

In 119 appearances for Nice, the France Under-21 international scored three goals before leaving the club to join Chelsea on a free transfer.

On signing Sarr, Chelsea director Marina Granovskaia said: ‘The opportunity to sign Malang was one we could not miss.

‘He is a tremendous prospect and we will be monitoring him closely during his loan period, hoping he will soon be back at Chelsea. We are very happy to welcome him to the club today.’