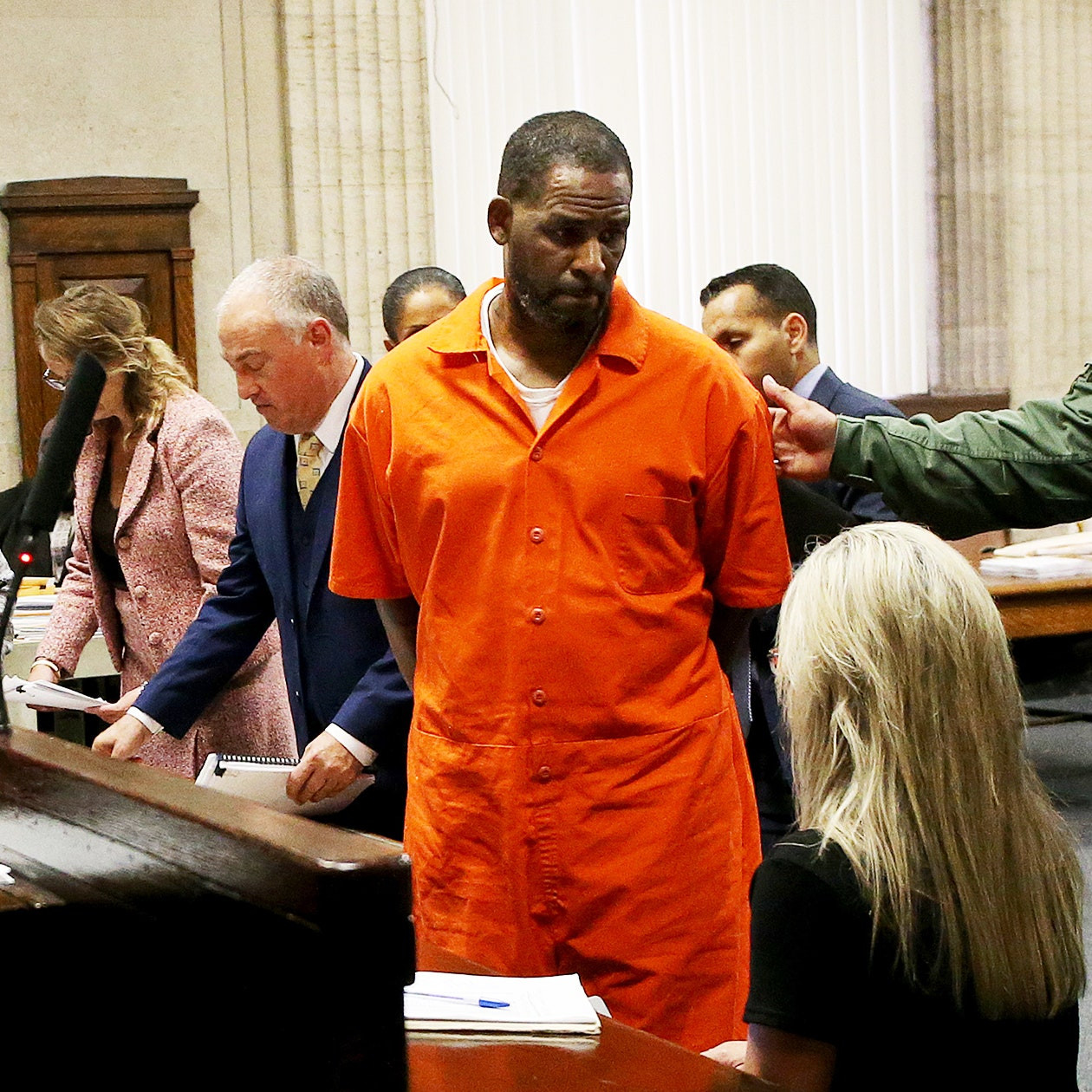 R. Kelly has allegedly been attacked by another inmate inside Chicago prison.

According to TMZ,  the incident recently went down inside the Metropolitan Correctional Center in Chicago, where he is being held after pleading not guilty to dozens of state and federal sex crime charges in Illinois, Minnesota, and New York.

The news site reports that the 53-year-old was sitting on his bed when another inmate walked in his cell and started punching him.

Federal law enforcement sources told TMZ that the inmate attacked R.Kelly because he was angry about the detention facility being placed on lockdown on different occasions due to the singer’s protesters outside the jail.

After the alleged attack, R. Kelly was examined by a doctor, who determined the singer was okay as he didn’t suffer any broken bones or serious injuries

I’m not behind distribution of rice in the north –…

Death From Blood Clot in Australia Linked to AstraZeneca…

Ark Funds Buy $352 Million Worth of Coinbase in Two Days