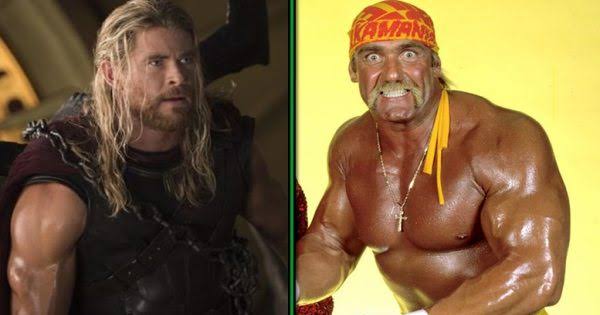 Actor, Chris Hemsworth, who is best known for his role in Thor, has revealed that he will have to bulk up much more than he did for Thor for a new biopic film about Wrestling legend, Hulk Hogan.

The biopic will be a Netflix original directed by Todd Phillips, the mastermind behind 2019’s Oscar-winning hit Joker. 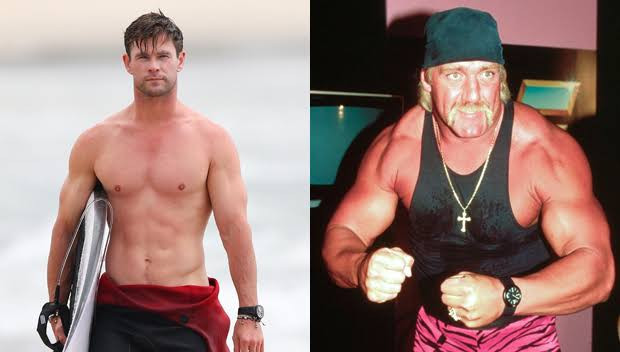 Hemsworth speaking about his role, told Total Film: “As you can imagine, the preparation for the role will be insanely physical.

“I will have to put on more size than I ever have before, even more than I put on for Thor.”

Hemsworth added: “There is the accent as well as the physicality and the attitude.

“I will also have to do a deep dive into the rabbit hole of the wrestling world, which I’m really looking forward to doing.

Nigeria’s COVID-19 infections on Monday surpassed the 29, 000 mark as the country reported 575 new cases of the virus