Nigeria’s COVID-19 infections on Monday surpassed the 29, 000 mark as the country reported 575 new cases of the virus 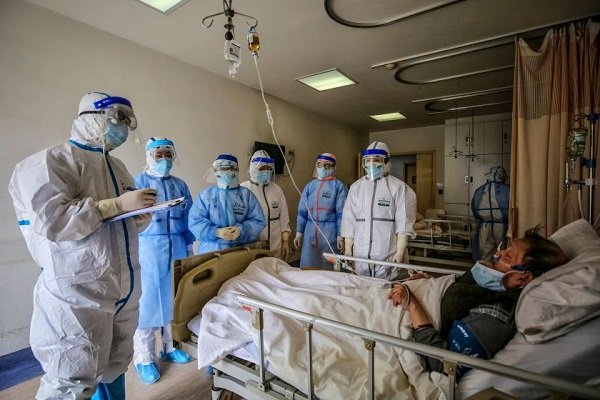 Nigeria’s COVID-19 infections on Monday surpassed the 29, 000 mark as the country reported 575 new cases of the virus.

This is according to the latest data released by the Nigeria Centre for Disease Control (NCDC).

In a tweet on its official handle on Monday night, the NCDC explained that the new cases were reported in 19 states and the Federal Capital Territory, taking Nigeria’s total infections from the virus to 29, 286.

The agency said Lagos State had the highest number of COVID-19 cases for the day – 123 and is followed by the Federal Capital Territory with 100 infections.

Out of those infected with COVID-19 in Nigeria, 11,828 have been discharged with 654 deaths reported, the NCDC data revealed.

The novel coronavirus has killed at least 535,025 people since the outbreak emerged in China last December, according to a tally from official sources compiled by AFP at 1900 GMT on Monday.

The tallies, using data collected by AFP from national authorities and information from the World Health Organization (WHO), probably reflect only a fraction of the actual number of infections.

Many countries are testing only symptomatic or the most serious cases.