According to the Sunday Times, the suitcase containing €1 million in cash was one of three installments of cash Prince Charles personally received, totaling €3 million, from former Qatari Prime Minister Sheikh Hamad bin Jassim bin Jaber Al Thani between 2011 and 2015.

On another occasion, Prince Charles accepted a duffel bag containing €1 million during a private one-on-one meeting at Clarence House in 2015.

The report says the payments were deposited into the accounts of the Prince of Wales’s Charitable Fund (PWCF), an entity that bankrolls the prince’s private projects and his country estate in Scotland. 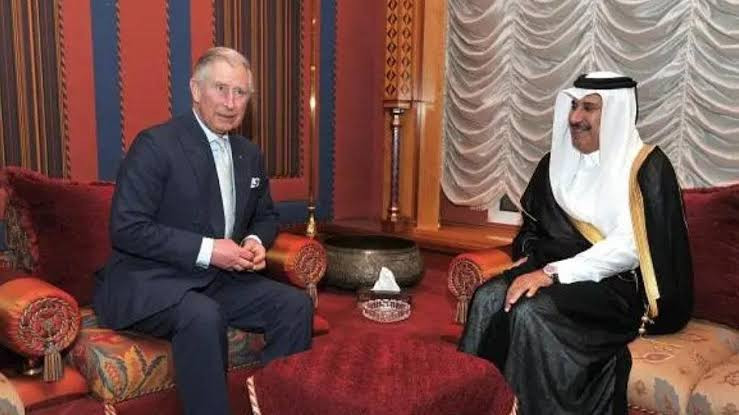 Even though there is no suggestion the payments were illegal, Clarence House has moved to claim that no wrong doing occured.

“Charitable donations received from Sheikh Hamad bin Jassim were passed immediately to one of the Prince’s charities who carried out the appropriate governance and have assured us that all the correct processes were followed,” Clarence House told CNN in a statement on Sunday June 26.

As heir to the throne, Prince Charles has an estimated net worth of $400 million. Most of his money comes from the Duchy of Cornwall, a private estate that funds the life and activities of whomever is the Prince of Wales and his family.