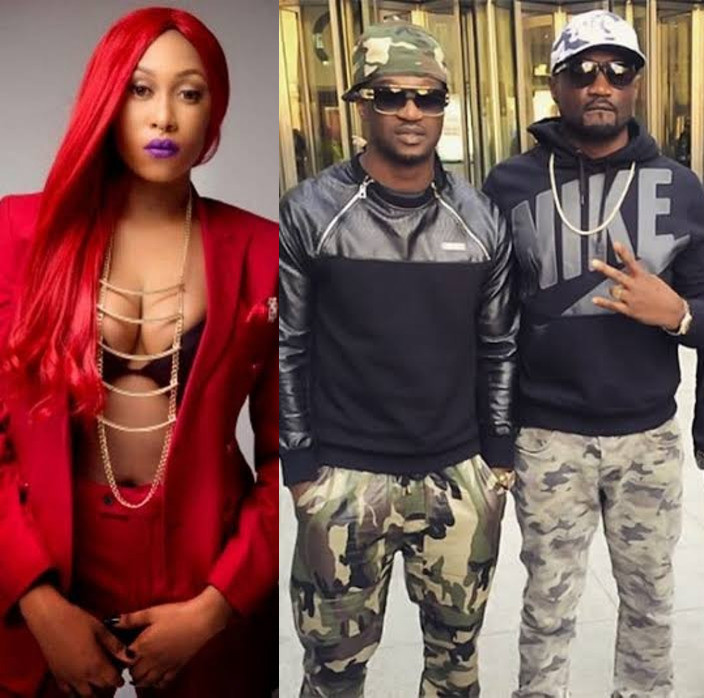 Last night, a message shared via Cynthia Morgan’s Instagram Stories read: “@judeengees you will suffer for your evil ways.”

The message came as a surprise because only weeks earlier, she wrote an open letter in which she thanked Jude Okoye, her former record label boss, and revealed that she was ready to put the events of the past behind her.

Today, she called out Jude’s younger brother, Paul Okoye, via her Instagram Stories.

She wrote: “And for this idiot @iamkingrudy saying it’s people that failed that’s blaming @judeengees May God punish you.” 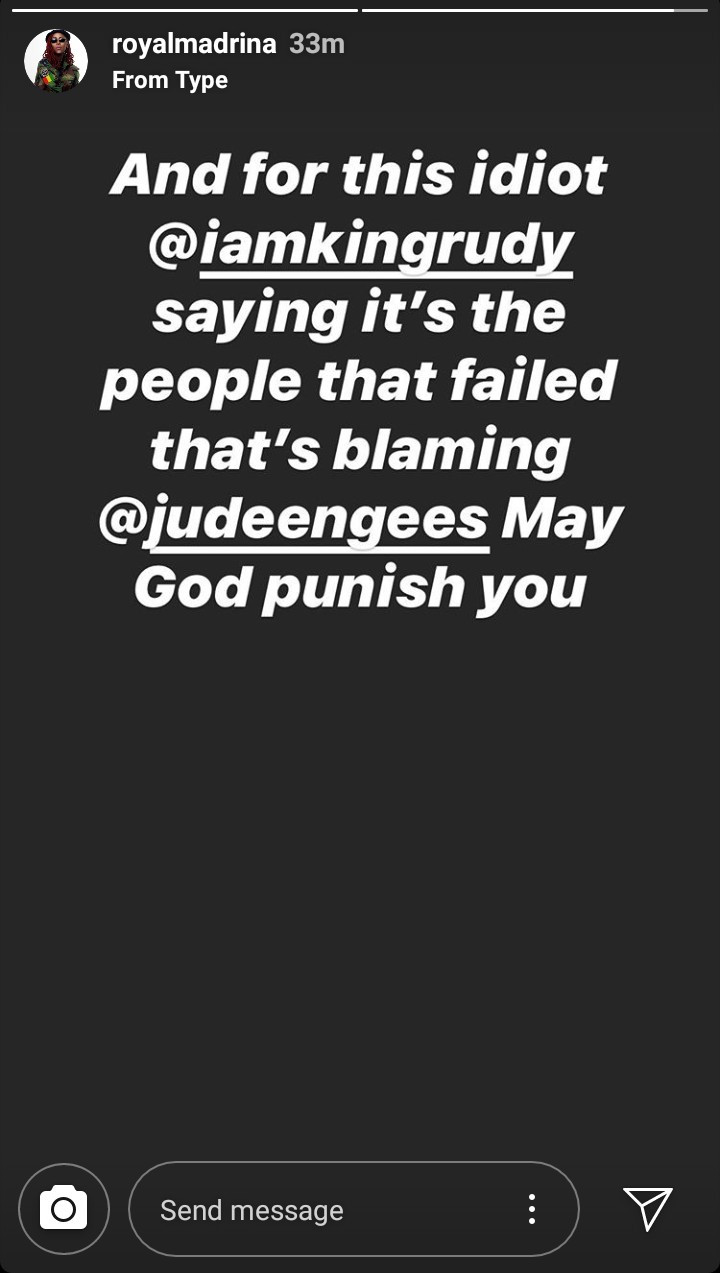 Recall that weeks ago, Cynthia Morgan granted an interview where she said her once successful career came to a halt after she signed to Jude Okoye’s Northside Entertainment. She trended on Twitter as Nigerians rallied around her.

However, Jude Okoye responded and revealed all he did for Cynthia while also denying some of the accusations she made against him.

Subsequently, Cynthia Morgan’s former manager, Joy Tongo, who introduced Cynthia to Jude, reacted by saying Cynthia was looking for pity. She added that Cynthia is owing her and Jude so much money and released a copy of the contract Cynthia signed with Jude to dispute Cynthia’s claim that the contents of the contract was not in her favour