A  fitness influencer who thought Covid-19 didn’t exist has died from it at the age of 33.

Dad-of-three Dmitriy Stuzhuk had recorded a video from hospital after catching the virus on a trip to Turkey.

Dmitriy said he woke up in Turkey with a swollen neck and breathing difficulties.

The Ukrainian posted to his one million online fans: “I want to share how I got sick and to strongly warn everyone.

“I was one who thought that Covid does not exist…

He told them: “COVID-19 IS NOT A SHORT-LIVED DISEASE! And it is heavy.”

When he was back in Ukraine, he tested positive and was hospitalised, the Sun reports.

“The hospital is completely filled with people, some of them being treated in corridors,” he posted from the hospital.

He showed how he needed an oxygen apparatus for breathing.

After eight days he was permitted to leave his ward rather than remain in the overcrowded Kyiv hospital.

But after a few hours, he was rushed back to the hospital where he was said to be in a “grave condition” and “unconscious”.

His heartbroken ex-wife Sofia Stuzhuk, 25, later announced he had died after the virus triggered heart complications. 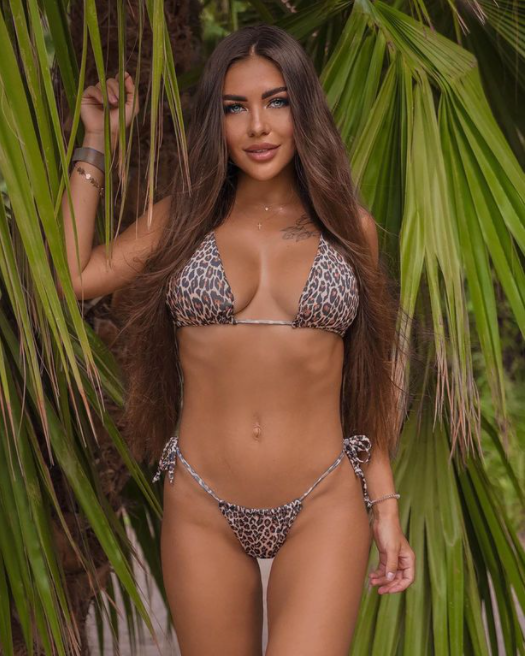 Sofia – who has five million followers – posted as he struggled for life: “Dima (Dmitriy) had problems with his cardiovascular system…

“His heart is not coping…”

Doctors tried to restart his heart but Sofia later announced his death.

The couple has three children: David, Lola and Olivia. The youngest is just nine months old

Genius boy, 12, starts second year of university as he vows to work with Elon Musk

Nigerians raise over 1.6 million Naira in less than 24 hours to get a prosthetic leg for an End SARS protester who didn’t let her condition stop her

I’m not behind distribution of rice in the north –…

Death From Blood Clot in Australia Linked to AstraZeneca…

Ark Funds Buy $352 Million Worth of Coinbase in Two Days