Genius boy, 12, starts second year of university as he vows to work with Elon Musk 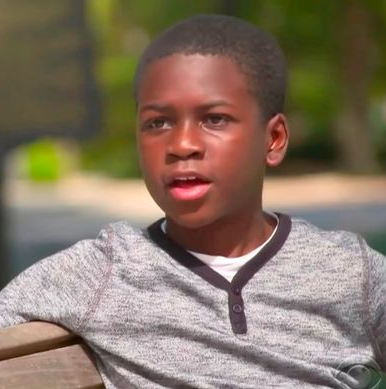 A 12-year-old boy is starting his second year at Chattahoochee Technical College in the US.

Caleb Anderson is set to get an aerospace engineering degree in two years and hopes Elon Musk will make him an astronaut.

“I just grasp information quickly. So, if I learn quicker, then I get ahead faster.”

He was able to solve maths problems by his second birthday and joined MENSA – a club for people whose IQ scores are in the top 2% – aged three.

Now he hopes to join the Georgia Institute of Technology or the Massachusetts Institute for Technology to get an internship with Tesla and SpaceX founder Elon Musk.

He has told USA Today: “When I was like 1, I always wanted to go to space.

“I figured that aerospace engineering would be the best path.” 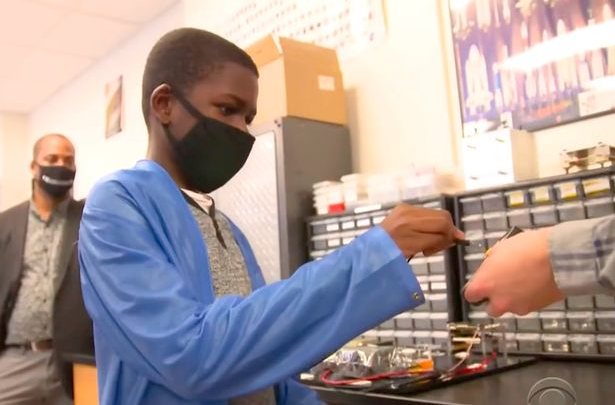 He added: “I have this distinct memory of going to a first-grade class and learning there, and everyone was way taller than me, because, you know, I was two.

“I could barely walk!”

Caleb’s dad, Kobi, told WKYC: “As we started to interact with other parents, and had other children, then we started to realise how exceptional this experience was, because we had no other frame of reference.

“He has far surpassed me in math, so I can’t help him anymore.

Caleb’s mother, Claire, hopes her son’s example can show other African-American parents that their child can be just as special.

She said: “I think people have a negative perspective when it comes to African-American boys.

“There are many other Calebs out there. African-American boys like him.

“From being a teacher — I really believe that. But they don’t have the opportunity or the resources.”