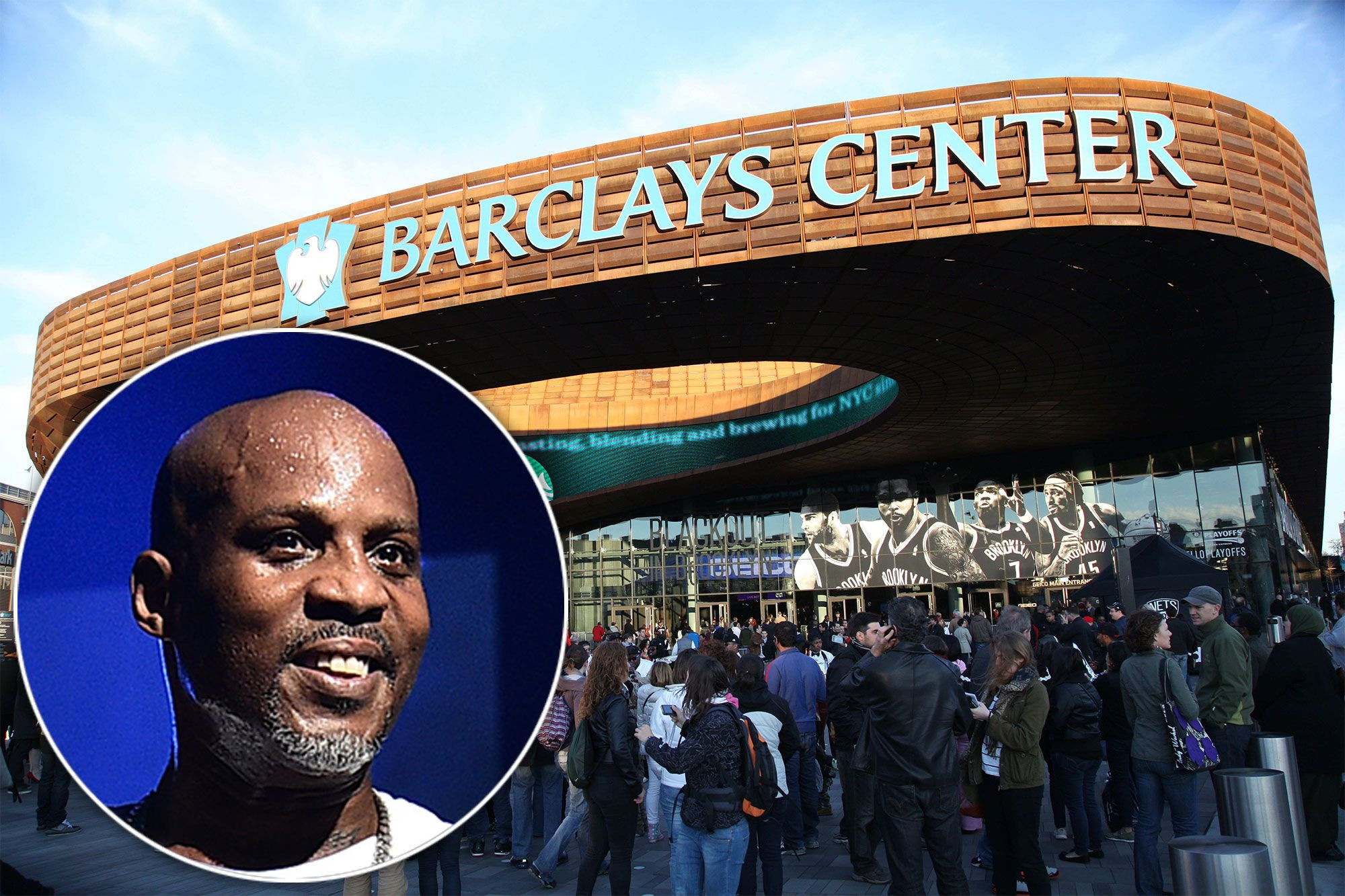 Brooklyn’s Barclays Center has been confirmed as the venue to host a public memorial for DMX on Saturday, April 24.

The Hip Hop Icon, real name Earl Simmons, died on Friday, April 9, at the age of 50 after he suffered a drug overdose that triggered a heart attack on April 2.

He will be honored by family and friends on April 24, with a private funeral service to take place the following day at a New York City-area church, the rapper’s manager, Steve Rifkind told TMZ.

Ticketing and COVID-19 logistics are still being worked on,  according to the report. The arena has a potential capacity of 19,000.

Beyoncé hits the dance floor with new song, ‘Break My Soul,’ from…