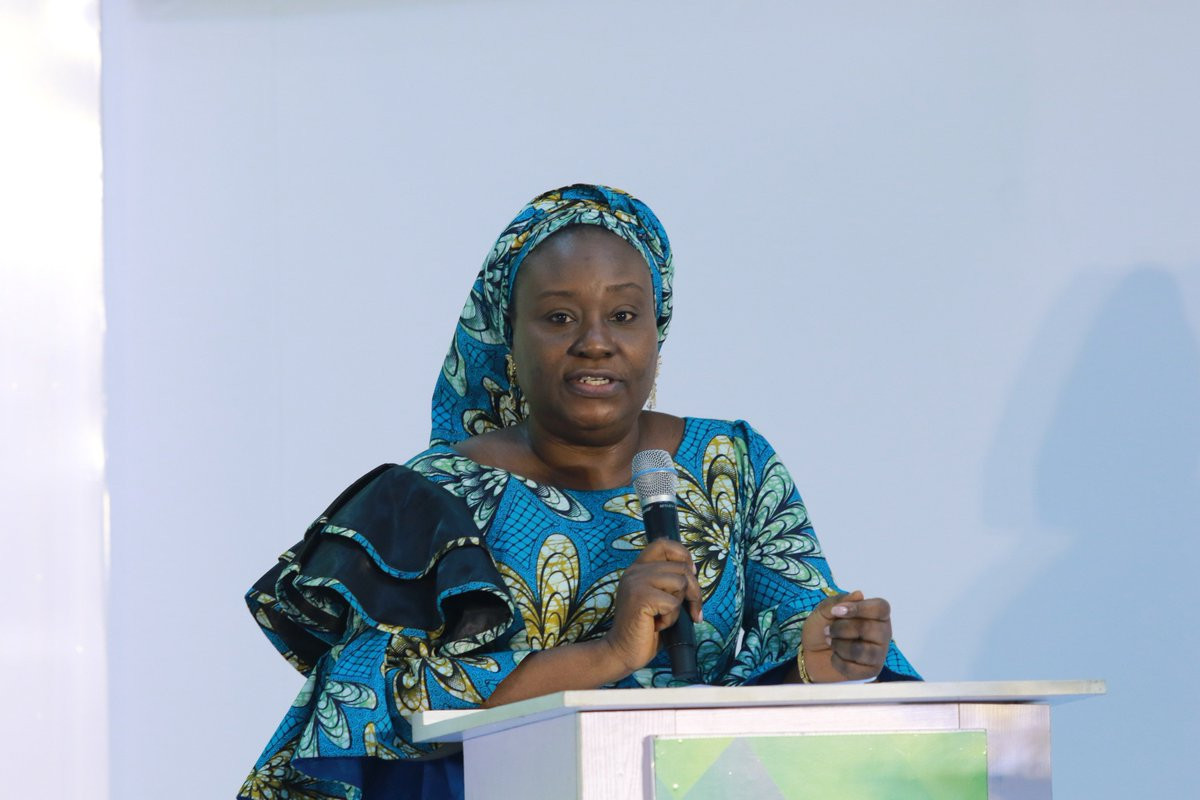 Workers under the federal civil service have been asked not to join the planned strike by labour unions across the country scheduled to begin on Monday September 28.

Folasade Yemi-Esan, head of civil service of the federation in a statement released late on Friday September 25 stated that the workers cannot embark on the industrial action because there is a court injunction restraining them from doing so.

She added that the federal government is in talks with the labour unions towards ensuring that all agitations by the workers are resolved.

“Sequel to the call by the Labour Unions for workers to embark on industrial action from Monday, 28th September, 2020, the Office of the Head of Civil Service of the Federation (OHCSF) wishes to inform all public servants that the Federal Government team is currently engaging with the Labour Unions with a view to resolving all contentious issues and avert the planned industrial action.

“Furthermore, it is important to note that there is a court injunction granted by the National Industrial Court (Suit No. NICN/ABJ/253/2020) on 24th September, 2020, restraining the Nigeria Labour Congress and Trade Union Congress of Nigeria from embarking on any form of industrial action pending the hearing and determination of a Motion on Notice.

“Accordingly, all officers on Grade Level 12 and above and those on essential services are hereby strongly advised to be at work to perform their official duties.”