‘Don’t talk to me unless you wanna wife me’ – Chris Brown’s babymama, Ammika Harris shares cryptic post as they unfollow each other on Instagram 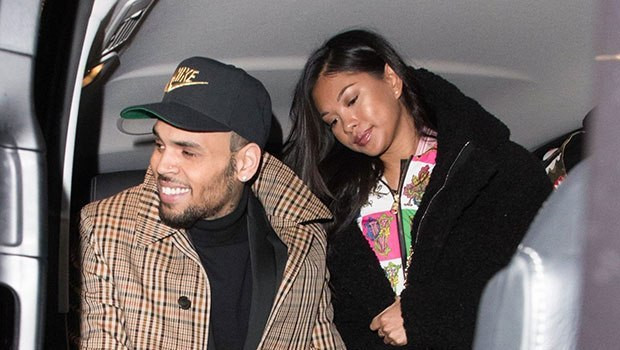 Chris Brown and his babymama Ammika Harris seem to be having an issue.

The couple who share an eight-month-old son Aeko reportedly stopped following each other on Instagram late July, and now Ammika has shared a cryptic post which reads: “I’m at the ‘don’t talk to me unless you wanna wife me’ stage.” 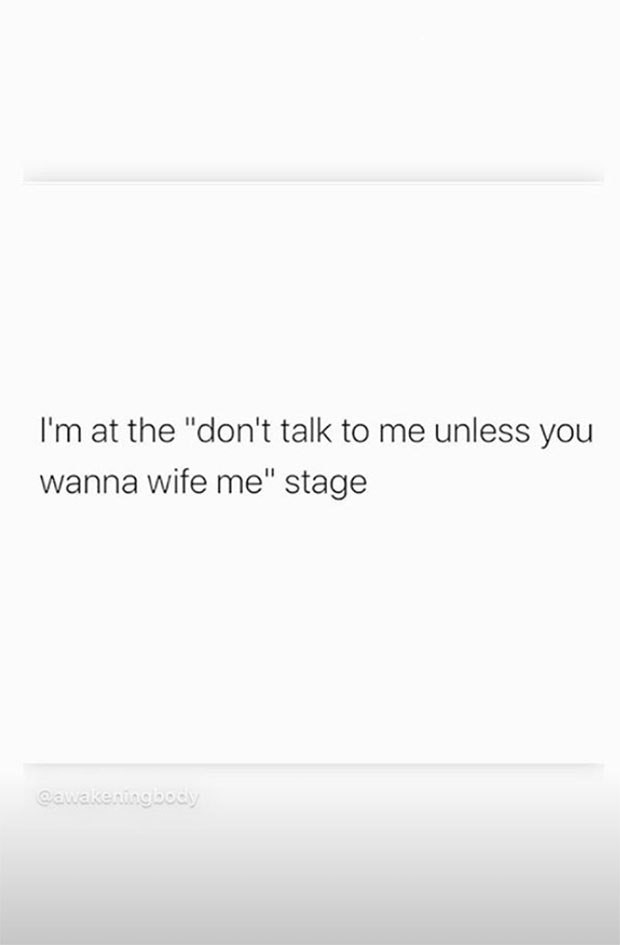 The post comes after Chris Brown posted a picture of his hand and legs on Instagram and wrote in his caption: “YOU GONE CRY ON MY BUS OR DA BUS !?” 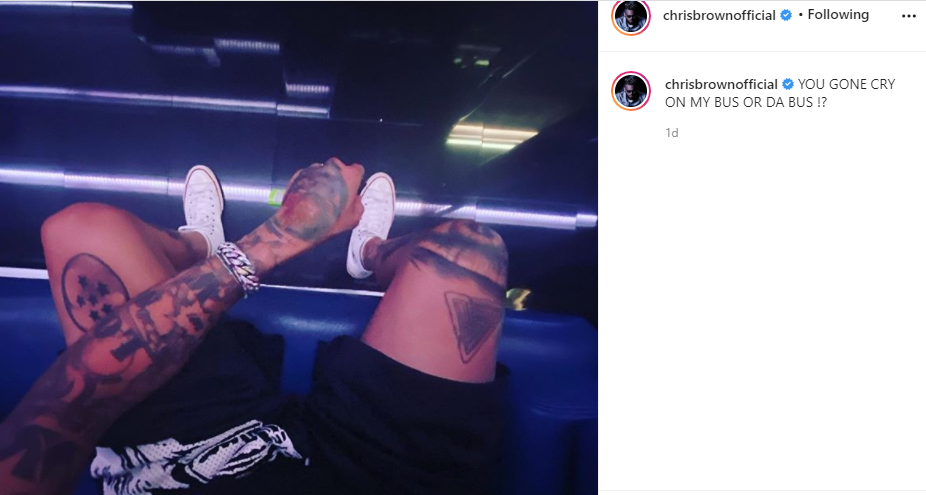 The pair welcomed their son, Aeko Catori Brown in October 2019. The singer also has a 6-year-old daughter, Royalty, who he shares with Nia Guzman.

Photos from the elaborate funeral of late Chief Anthony, CEO of Tonimas Oil and Gas, as it’s claimed his casket cost 34 million Naira