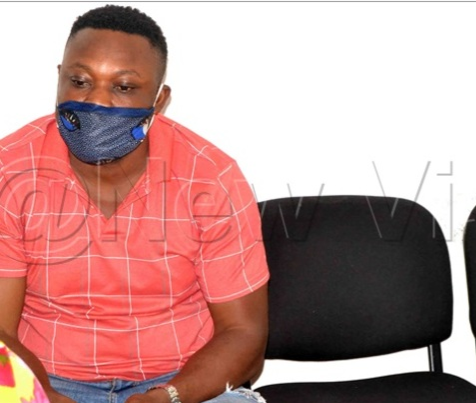 A Nigerian man who was arrested in Uganda after allegedly being in possession of 320grammes of cocaine valued at sh244.4m (N905m), has been charged and remanded in prison. 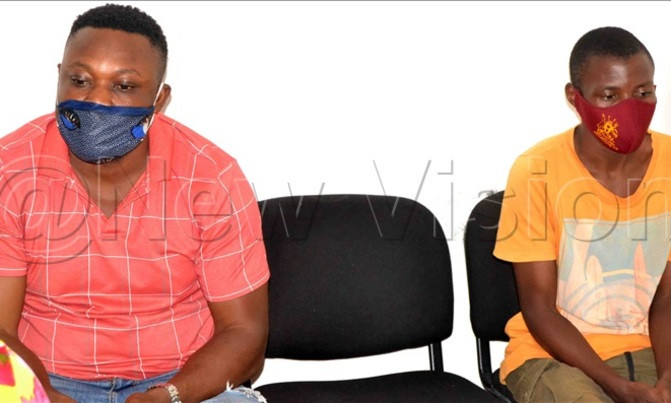 According to the Act, any person who commits the offence is liable on conviction to imprisonment for a term not exceeding five years or to a fine equal to fifty percent of the dutiable value of the goods involved, or both.

Court heard that on August 6, 2020, at Makindye in Kampala, Madu Chima received a cocaine package from Ibanda Abubakali that was shipped by DHL Airway bill HAWB 2154260544  from Columbia via the United States of America, which package he knew or ought to have reasonably known to be prohibited.’

The two were arrested after Ibanda received a call from DHL to pick the consignment.

According to court document, when Ibanda got to the DHL office, he didn’t have the tracking number and had to get it from his friend ‘John’ who in this case is Madu Chima.  As Ibanda was handing over the consignment to Chima, the pair were arrested.

During police interrogation, the duo denied knowledge of the content they received, but Chima admitted that the package was for his Nigerian friend, one Ozo, who failed to come for it due to COVID-19 restrictions.

Chima, according to the charge sheet, is a businessperson and a resident of Salama road, Makindye Division in Kampala.  He got to know  Ibanda from the Post Office, where he works as a security guard.

State Prosecutor Stuart Aheebwa, attached to Uganda Revenue Authority (URA) informed the court that investigations in the matter are incomplete and asked the court to adjourn the case.

“I pray for a long adjournment to allow police to complete investigations,” he requested.

According to him, he would use that time to acquire a report that will be used to pin the accused of the crime during the hearing of the case.

This prompted the magistrate to remand the accused and advised him to get sureties of Ugandan nationals in a bid to get bail.

‘Don’t talk to me unless you wanna wife me’ – Chris Brown’s babymama, Ammika Harris shares cryptic post as they unfollow each other on Instagram