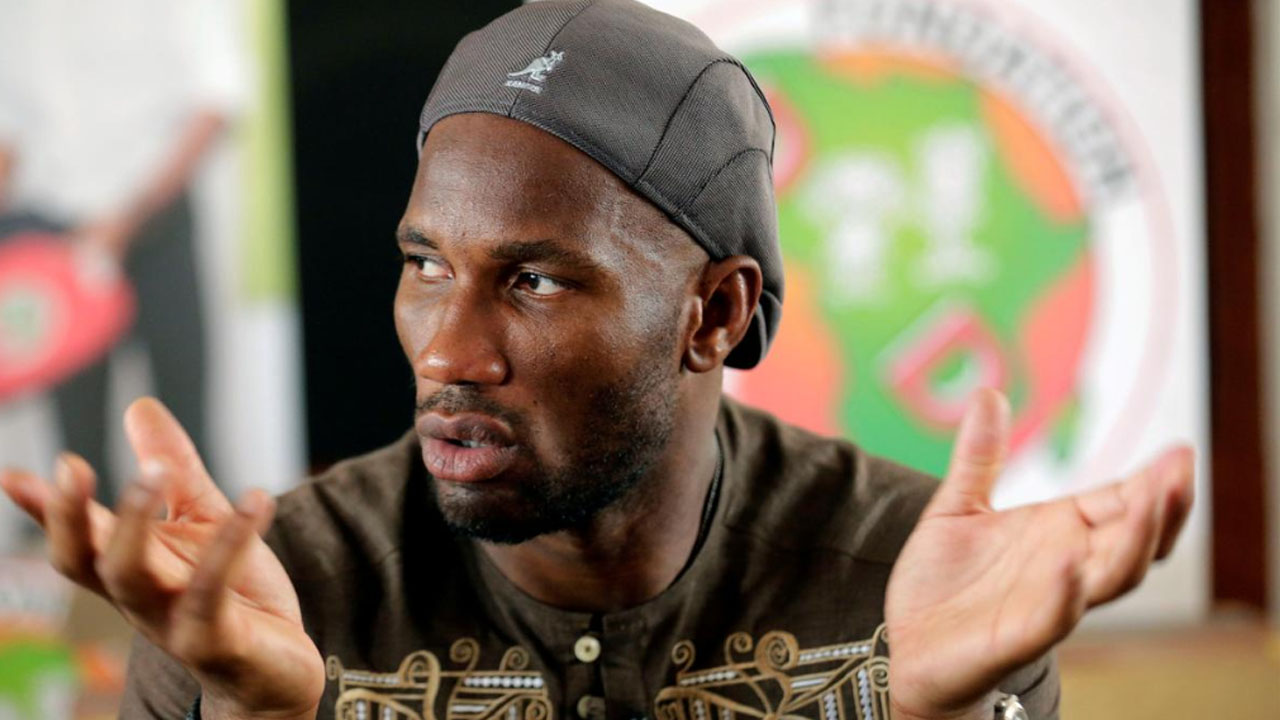 Didier Drogba’s hopes of becoming the next president of the Ivory Coast’s football federation has suffered a serious setback after the failure of his fellow players to support his candidacy.Drogba, 42, is one of three candidates standing for election as president of the Ivorian Football Federation in September but is yet to win the endorsement of any of the five special interest groups needed to get onto the ballot.

He was expecting to be backed by the footballers’ union, headed by former teammate Cyrille Domoraud, but they are supporting Idriss Diallo, one of the two other candidates.

“The majority of our members decided to grant our endorsement to the list led by Mr Idriss Diallo,” said a statement by the Association of Ivorian Footballers, adding they were remaining loyal to a grouping formed three years ago to contest the elections, before Drogba had declared his candidacy.

Diallo had also previously received the backing of the local coaches’ association.

Drogba has also failed to win the endorsement of the referees and the association of former professionals, who are supporting rival Sory Diabate. 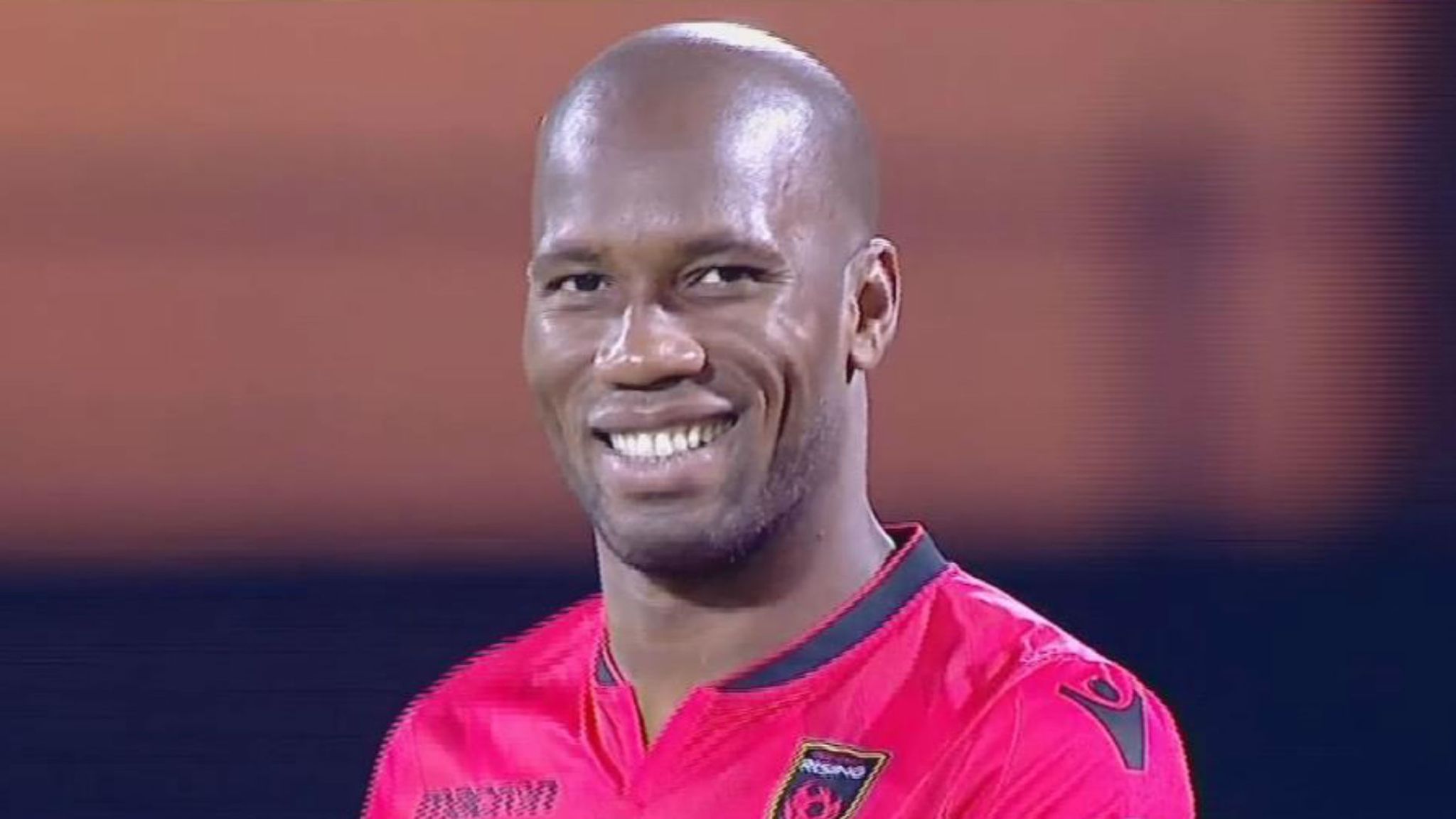 The former striker must now receive the endorsement of the association of football medical practitioners to be able to stand in the election on Sept. 5. Their decision is expected in the coming weeks.

On top of the endorsement of one of the special interest groups, candidates must also be nominated by three of the 14 Ligue 1 clubs and two from the lower divisions.

Drogba played in three World Cups with the Ivory Coast and twice helped them to the final of the Africa Cup of Nations, also earning cult status among fans for his exploits with Chelsea in the Premier League and Champions League.

Girl commits suicide over continuous fights with brother in Lagos.