Dwayne ‘The Rock’ Johnson and his family contract COVID-19 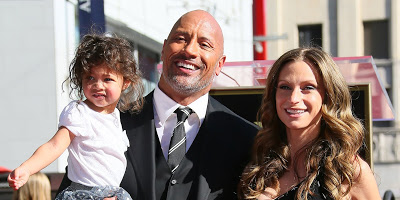 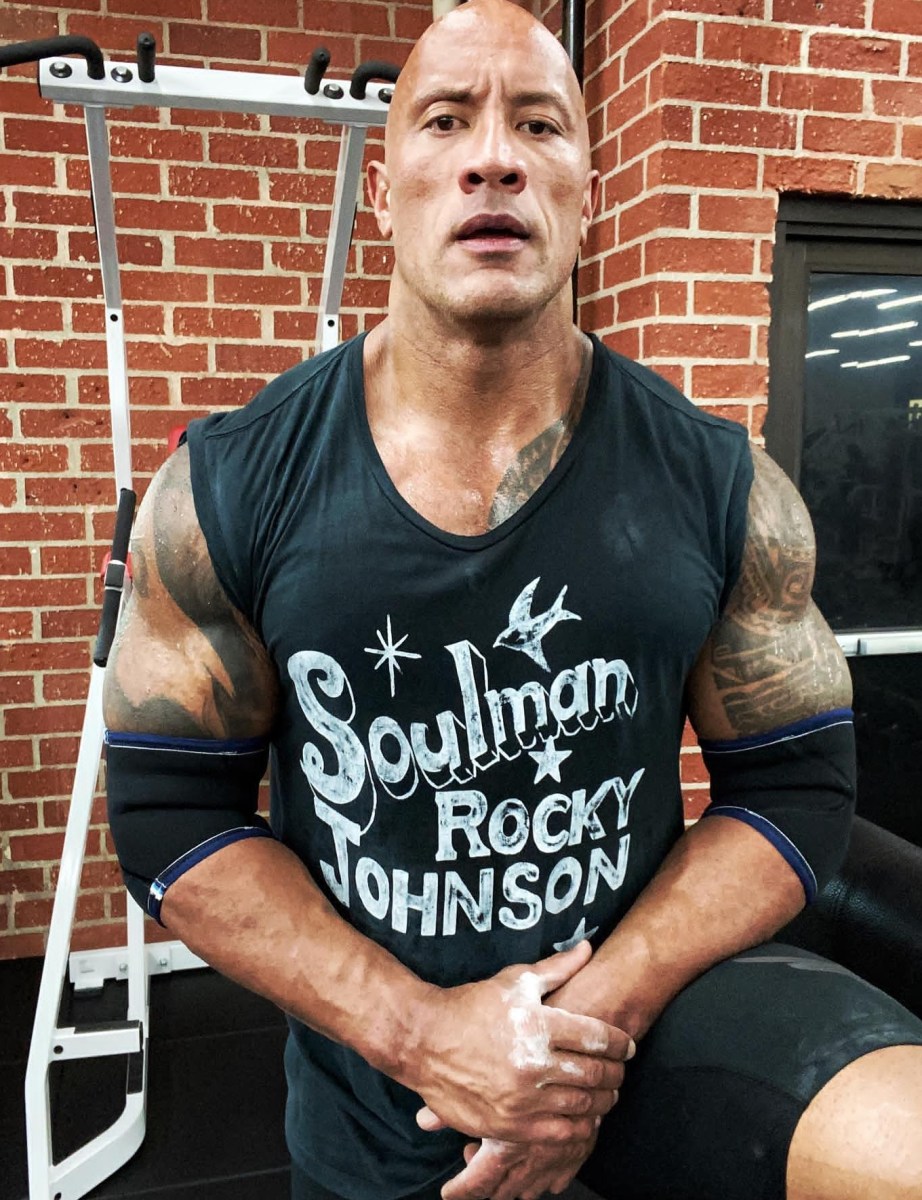 Dwayne “The Rock” Johnson announced on Wednesday that he, his wife, Lauren Hashian, and his two daughters of 4 and 2  have all tested positive for COVID-19, but they are doing well now.

In a video he posted on Instagram, the 48-year-old actor, business mogul, and retired professional wrestler said, “I wish it was only me who tested positive, but it wasn’t, it was my entire family.”

“I wanted to give you guys a little helpful update on things that have been going on on my end for the past two-and-a-half to three weeks now,” he began the video, “I could tell you that this has been one of the most challenging and difficult things we have ever had to endure as a family, and for me, too, personally as well.”

Johnson said that his family has been “in quarantine for months” and wear masks every day, but contracted the coronavirus from “close family friends,” who he said are “devastated” for letting the family infected.

“If you guys are having family and friends over to your house, you know them, you trust them. They can be quarantining just like you guys. You still never know. You never know,” he said.

Dwayne Johnson announces his family and himself being tested positive for COVID-19 in an Instagram video.

But the good news is that he said the family is “on the other end of it” and “no longer contagious.”

In his lengthy video, he emphasized the importance of wearing masks when interacting with others.

“Wear your mask. It is a fact, and it is the right thing to do. And it’s the responsible thing to do,” he said, adding that his mother with pre-existing conditions has been protected by the mask.

“Don’t let your guard down, boosts your immunity with antioxidants, vitamins, things of that nature,” he added.

Johnson, billed as one of the greatest professional wrestlers, made his fame again in the film industry with his popular roles in The Fast Saga films and the Jumanji franchise. Forbes listed him as the highest-grossing actor in 2019 and 2020.