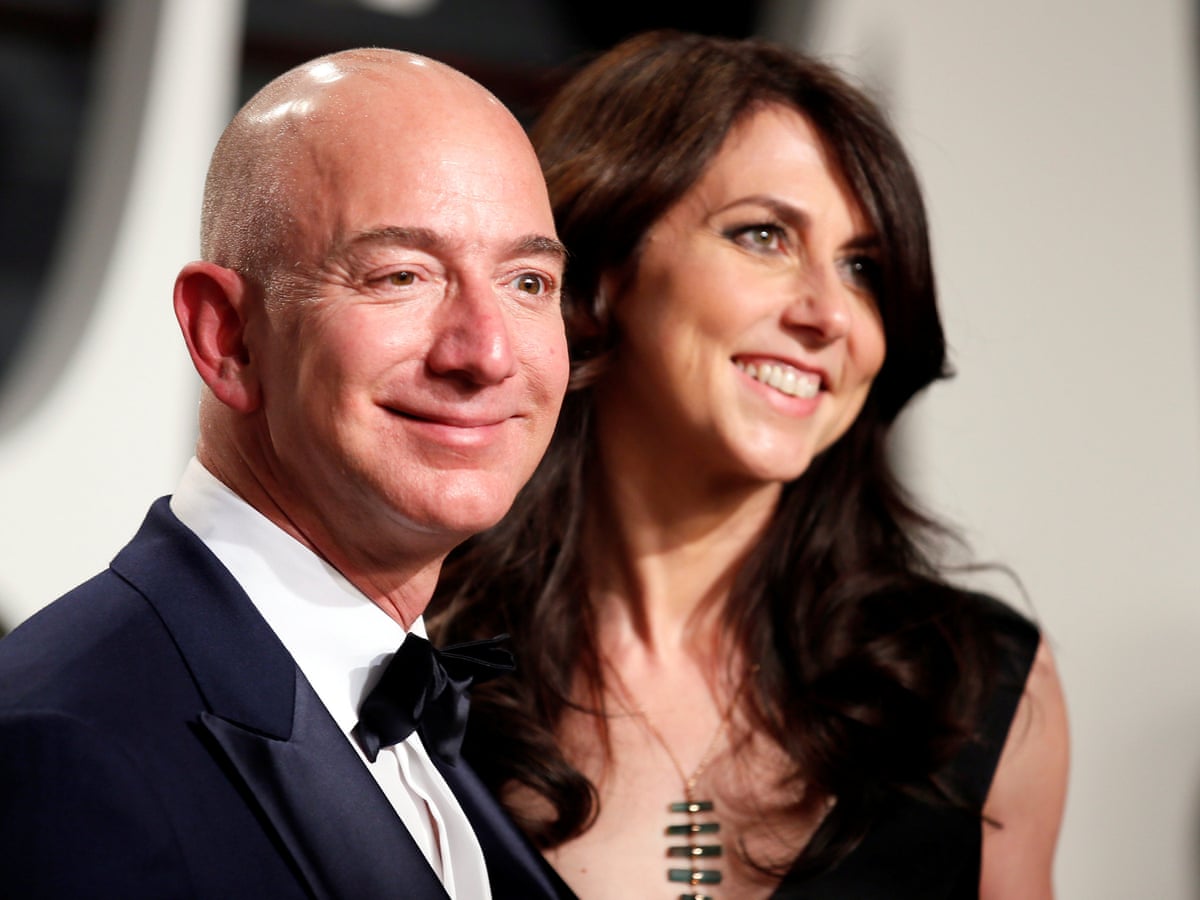 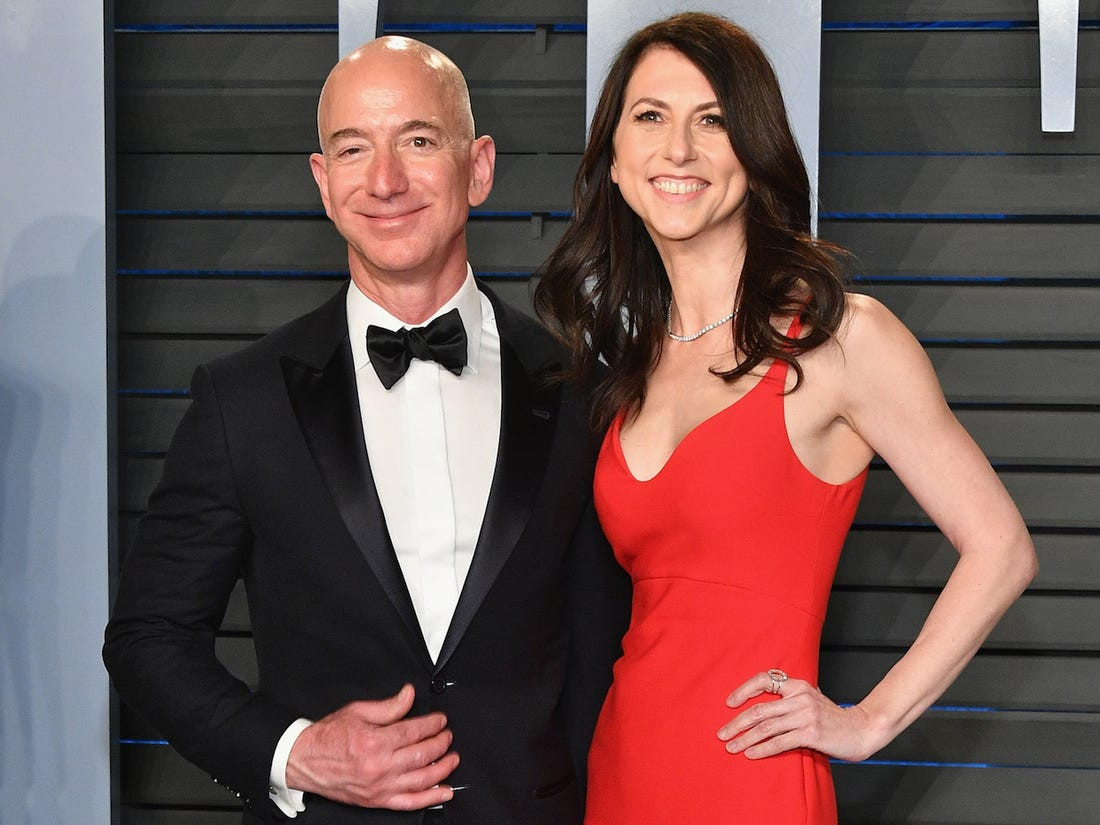 Scott, who owns a 4 percent stake in the e-commerce giant, has added another $30.3 billion to her bank balance in the last year, taking her net worth to a staggering $67.4 billion, according to Bloomberg Billionaires Index.

The surge comes after Amazon stocks skyrocketed with shares rising from nearly $2,000 to $3,500 since the start of 2020 alone.

The boost to Scott’s wealth makes her the wealthiest woman in the world and the 12th richest person in the world.

Recall, she received a quarter of Bezos’ Amazon shares in the couple’s divorce settlement in 2019. The agreement made the novelist the 22nd richest person in the world and third richest woman in the world at the time.

The couple had announced in January 2019 they were divorcing after 25 years of marriage and four children after the tech entrepreneur’s secret affair with former news anchor Lauren Sanchez was revealed.

Scott’s ex-husband, Bezos, is the richest person in the world with a net worth of $205 billion, while Bill Gates is second with $126 billion to his name on Bloomberg Billionaires.

Dwayne ‘The Rock’ Johnson and his family contract COVID-19