Aggrieved Edo women blocked major roads in the state on Wednesday, February 3, as they demanded the immediate eviction of herdsmen in the state.

According to the protesting women, they have lost a lot of their farm produce as a result of the destructive activities of the cows belonging to the herdsmen in the state.

The protesters noted that they were no longer safe, saying Fulani herdsmen had taken over all the surrounding forests and bushes in the area.

According to the women, the solution to the problem is for Fulani herdsmen to leave the area.

See photos and video from the protest below 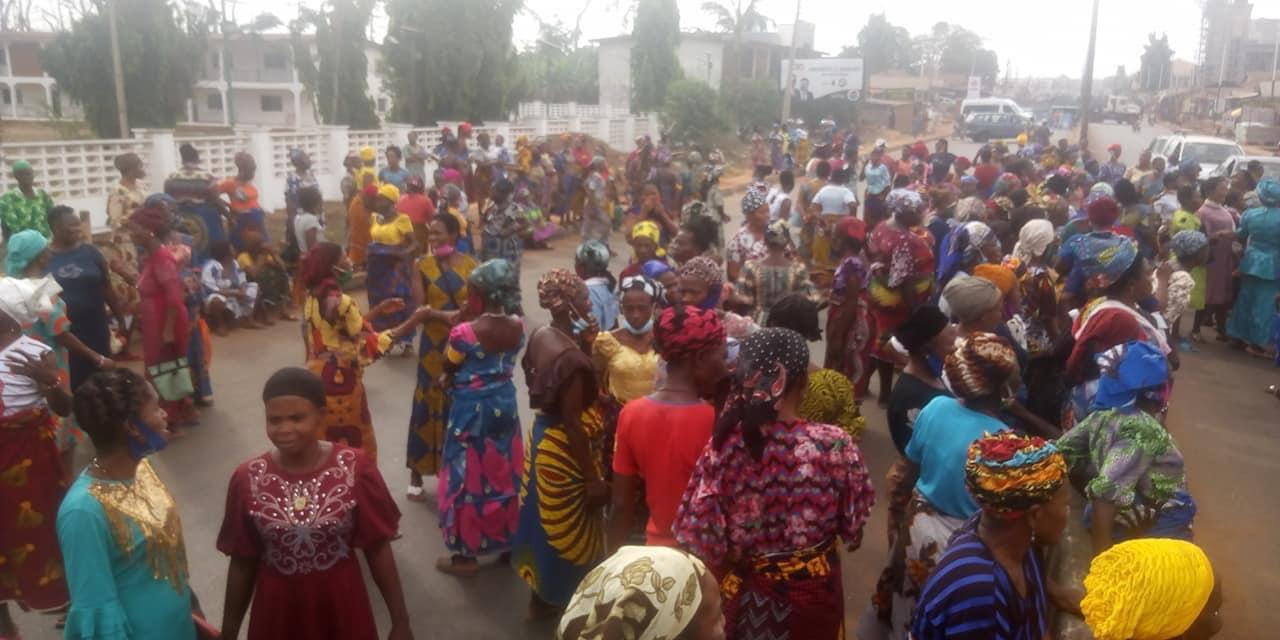 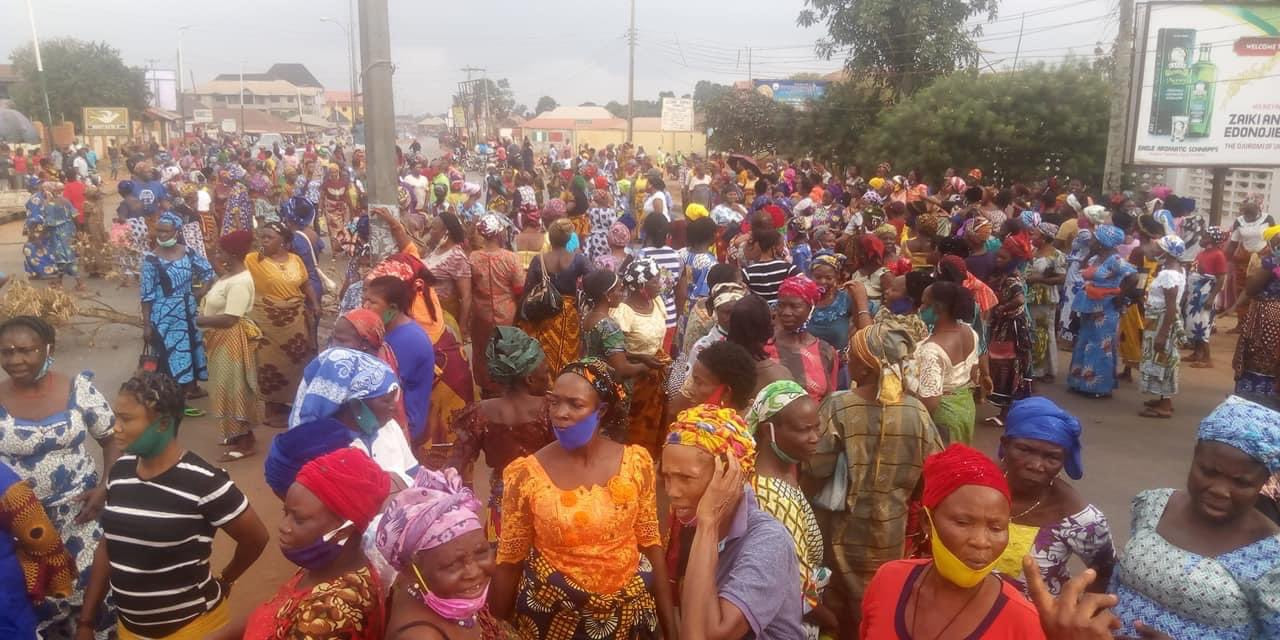 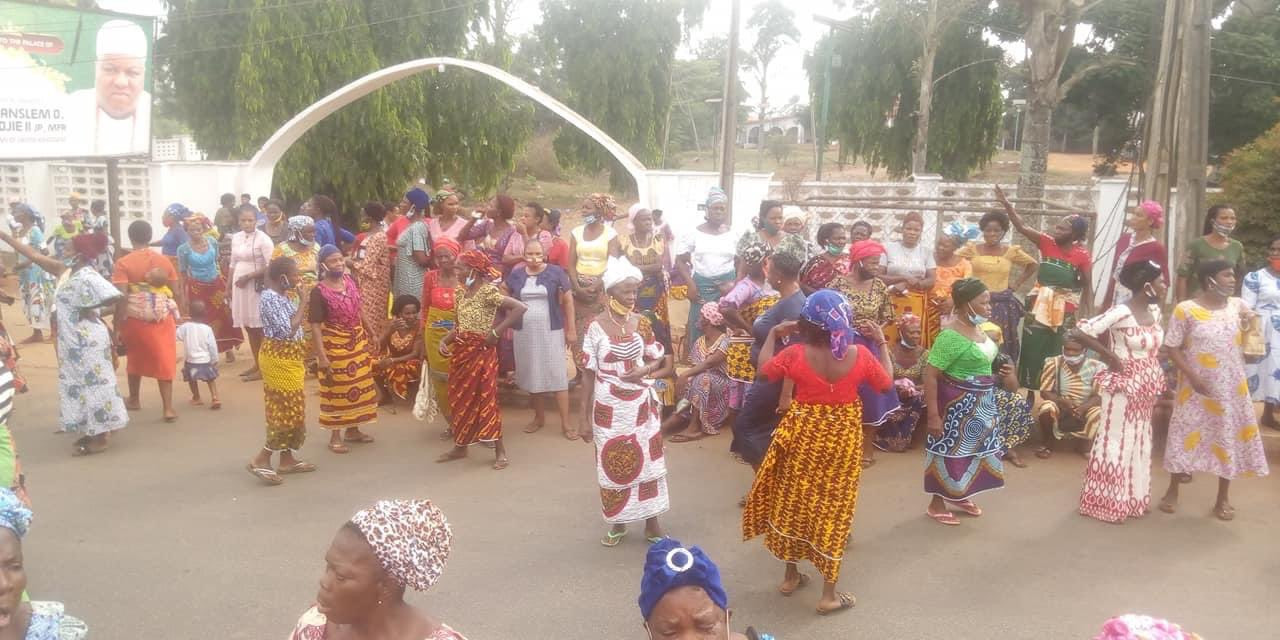