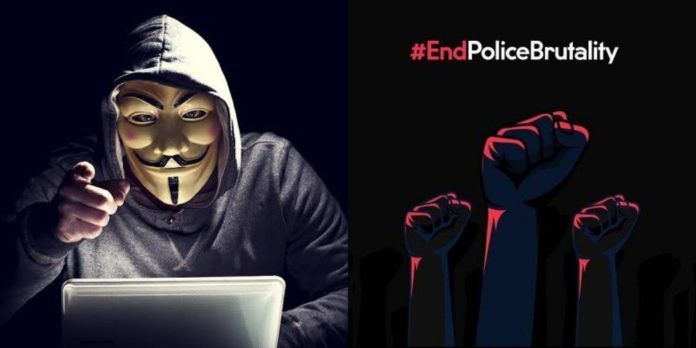 Anonymous, an online network known for launching cyber attacks against government institutions, has hacked the websites of the Economic and Financial Crimes Commission and the Independent National Electoral Commission.

A visit by a newspaper source to the EFCC website showed that it had been brought down completely while that of INEC opened but in the offline version.

A tweet by Anonymous read in part, “Official website of @officialEFCC has been taken down in support of #EndSARSProtest. CHECK HOST : https://check-host.net/check-report/df89d3bk838 TARGET : https://efccnigeria.org/efcc/ You should have expected us! #EndCorruptionInNigeria.”

The move was taken in solidarity with the #EndSARS protesters.

The website of the Central bank of Nigeria had earlier on Friday night been taken down but restored.

Anonymous had hacked the Twitter accounts of several government agencies, including the National Broadcasting Commission which has in recent time been criticised for its highhandedness and stiff media regulations through its Broadcast Code which increased the fine for hate speech to N5 million.

The #EndSARS protests have been taking place across major cities in the country with youths demanding an end to police brutality and killings.
Major highways across the country have been blocked thereby grounding economic activities. 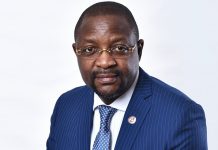 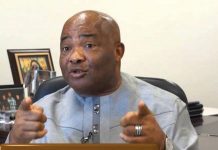 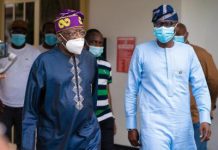