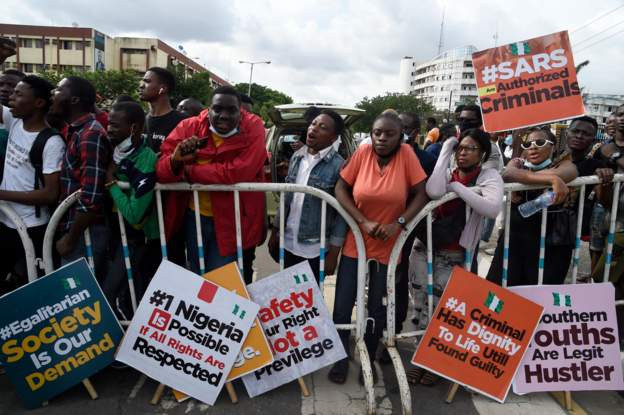 The #EndSARS Protest which is a campaign against police brutality has earned the number 1 spot on worldwide trends.

With over 10 million tweets, several celebrities around the globe have joined protesters clamouring for the proscription of SARS, citing the ceaseless nightmares the police unit has caused Nigerians.

Nigerians in US, United Kingdom, Canada, UAE and South Africa have also joined the campaign for the proscription of the controversial police unit. 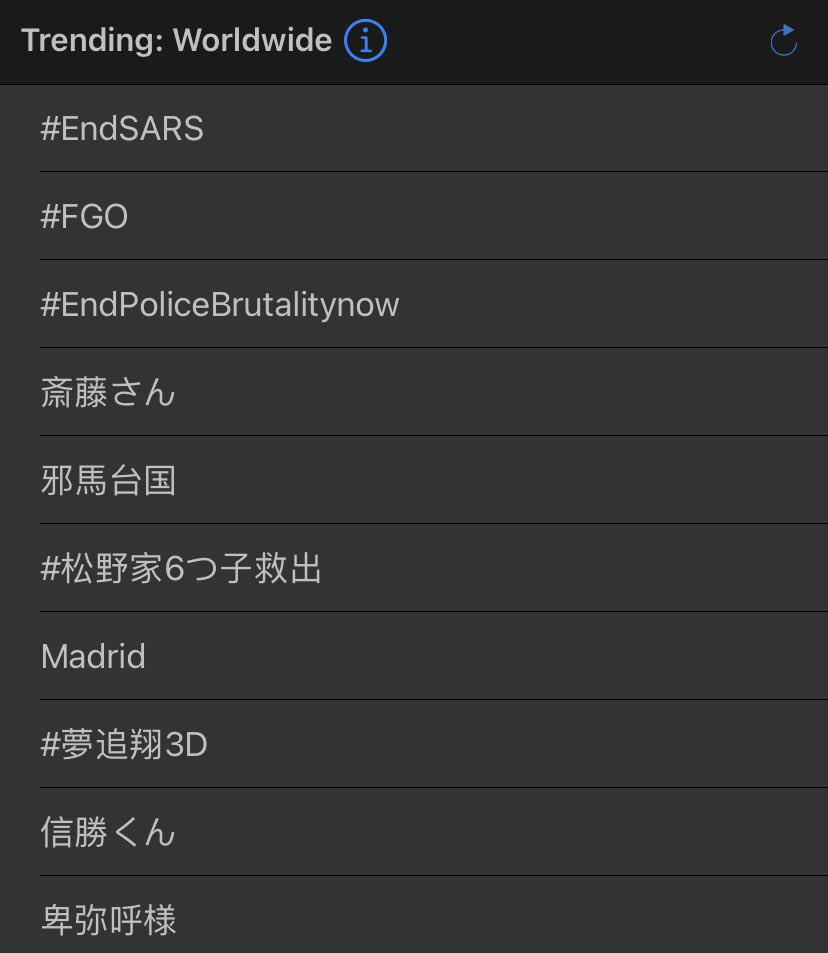 Seven members of a family die of food poisoning in Edo