Exclusive update: Man accused of killing banker over dented car in Rivers states his side of the story

Yesterday, there was a report of a 28 year old Union Bank staff, Paschal Chukwuebuka Nnorom, who died on May 13th after he was allegedly dragged along the road by a motorist, Joseph Udo who dented his SUV and attempted to flee without fixing it in Port Harcourt, Rivers state.

In an exclusive interview, Joseph denied dragging the deceased on the expressway. According to him, he was driving along the road when suddenly the deceased ran after his car and took hold of his car steering. According to Joseph, he thought the deceased was an armed robber. He denied knowing that he caused a dent on the deceased’s car prior to the confrontation. Read his interview below …

“It was on Saturday the 13th of May at about 3.30pm. I drove out from MTN road and was about to enter the express road. I looked at the express road to ensure that there was no other car coming from the express road. I then maintained the service lane as I saw other cars coming. I passed the MTN office and as I was about to go past one of commercial buses parked along the road. All of a sudden, I didn’t know that someone was pursuing me. Before I could understand what was happening, somebody grabbed me and the steering with my seat belt and the shirt that I wore. As he held me, the next thing was for him to hit me. I thought he was an armed robber. I was surprised. All my thinking was that he is an armed robber that wants to attack. From that moment, he started to drag with me. My vehicle was still moving. I said what is happening. Before I knew it, the next thing for this guy to do is for him to grab my steering and turn the steering to the speed lane. I was trying to divert so that I would not hit the pavement. That was the area that he now swapped the steering by force and then he hit the pavement. The next thing is for the two airbags to explode and they covered the vehicle. If you look at the vehicle, it is only the drivers side that was affected and the Tyre burst. From that moment, I did not know what was happening again because of the shock from the accident. Somebody just opened the door. When I came out, the ttouts there rushed down and started beating me. However other passersby came to my rescue, saying it was not my fault”. According to him, police officers arrived the scene and then started shooting teargas. The police thereafter took him to the station and detained him for 11 days. “This is the true story. Any other story being said is false. I spent about 11 days in the cell before they now transferred the case because they said they wanted to take the case to court. The court granted me bail last Tuesday May 23rd. Even while in court, they sent their people because I heard that the guy was whether Ogboni or whatever. So there people came to the court and said that whenever I come out, they would shoot me, they would do this. They threatened me, threatened my wife, threatened all family. Till now, my wife is not at home because of the threat. This people, they don’t even want anything from me. All they want is for me to remain in cell till I die. That is their aim. They are not even saying we should settle. The vehicle is still in police custody. As you see me so, I don’t have anybody. I am not a trouble maker. I never find trouble before. I am not a taxi driver. I don’t even use to go out” Joseph who assists his wife at her restaurant after he lost his job at an oil-field in Onne, denied knowing he scratched the deceased’s car “I didn’t even now. If I knew I would have stopped. I was moving at the back of one other vehicle. I didn’t even know. Had it been I knew, I would have stopped. Why shouldn’t I stop?”.

The matter is currently before the Elelewon magistrate court 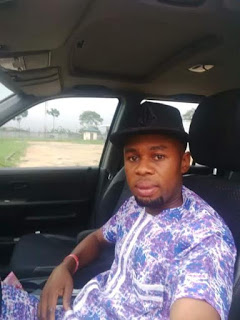 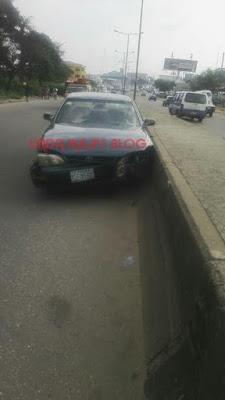 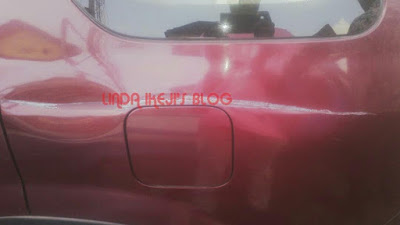 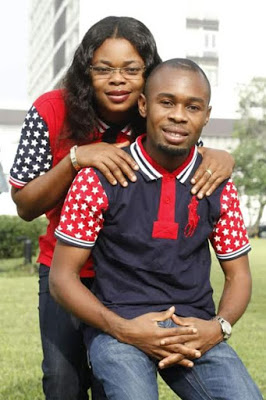 How we can end building collapse in this state – Lagos speaks after death of 2 residents Read more: https://www.naij.com/1107204-how-building-collapse-state-lagos-speaks-death-2-residents.