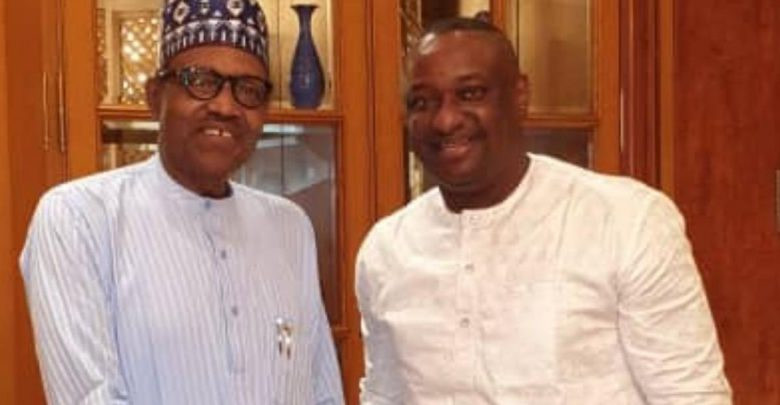 The federal government on Tuesday July 14, announced that it has kicked off the special public works programme which was suspended by the national assembly.

Recall that the national assembly had suspended the programme coordinated by the ministry of labour and employment on grounds of not having enough information about it. The programme’s suspension was announced after some lawmakers engaged in a shouting match with the Minister of State for Labour and Employment, Festus Keyamo.

The Nigerian government made announcement of starting off the programme in spite of an unresolved misunderstanding with the national assembly, via its official Twitter handle.

A total of 1,000 Nigerians from each of the 774 local government areas will be engaged in the programme coordinated by constituted state committees. 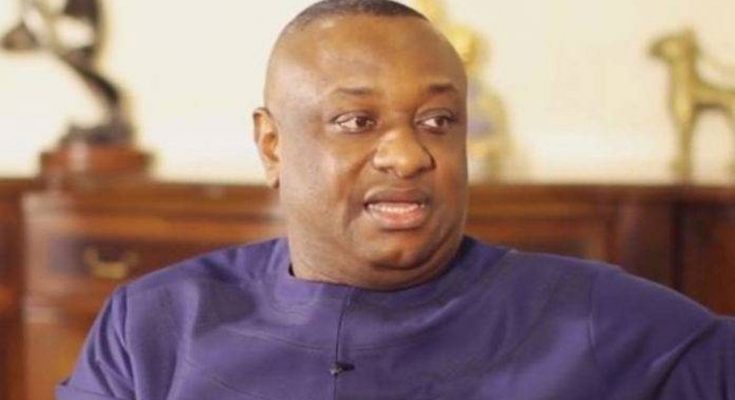 Johnny Depp and Amber Heard: She was ‘the abuser’, says Depp’s ex-PA