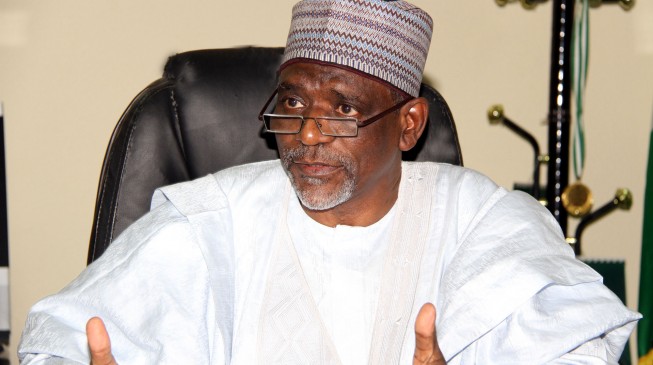 The federal government has reversed its earlier decision to reopen schools.

It has also withdrawn students of Unity Schools from the West African Senior School Certificate Examinations (WASSCE) scheduled for August 5 and September 5.

The examination was initially postponed indefinitely to check the spread of COVID-19.

But Chukwuemeka Nwajiuba, minister of state for education, had announced on Monday that the West African Examination Council (WAEC) has fixed the commencement of the examination for August 5.

Speaking with state house correspondents at the end of the virtual federal executive council meeting presided over by President Muhammadu Buhari, Adamu Adamu, minister of education, said schools under the control of the federal government will not participate in the examination.

He also appealed to state governments who have agreed to reopen schools to reconsider the action due to the COVID-19 situation.

“I appeal to state governments that have announced schools’ resumption to reconsider it. I think it’s not safe. Let’s protect our children,” he said.

Adamu also appealed to WAEC to reschedule the examination because of the pandemic.

Nigeria had confirmed a total of 29,879 COVID-19 cases as of Tuesday evening.

Goldie Hawn shares glimpse inside her and Kurt Russell’s stylish living room at home in LA.