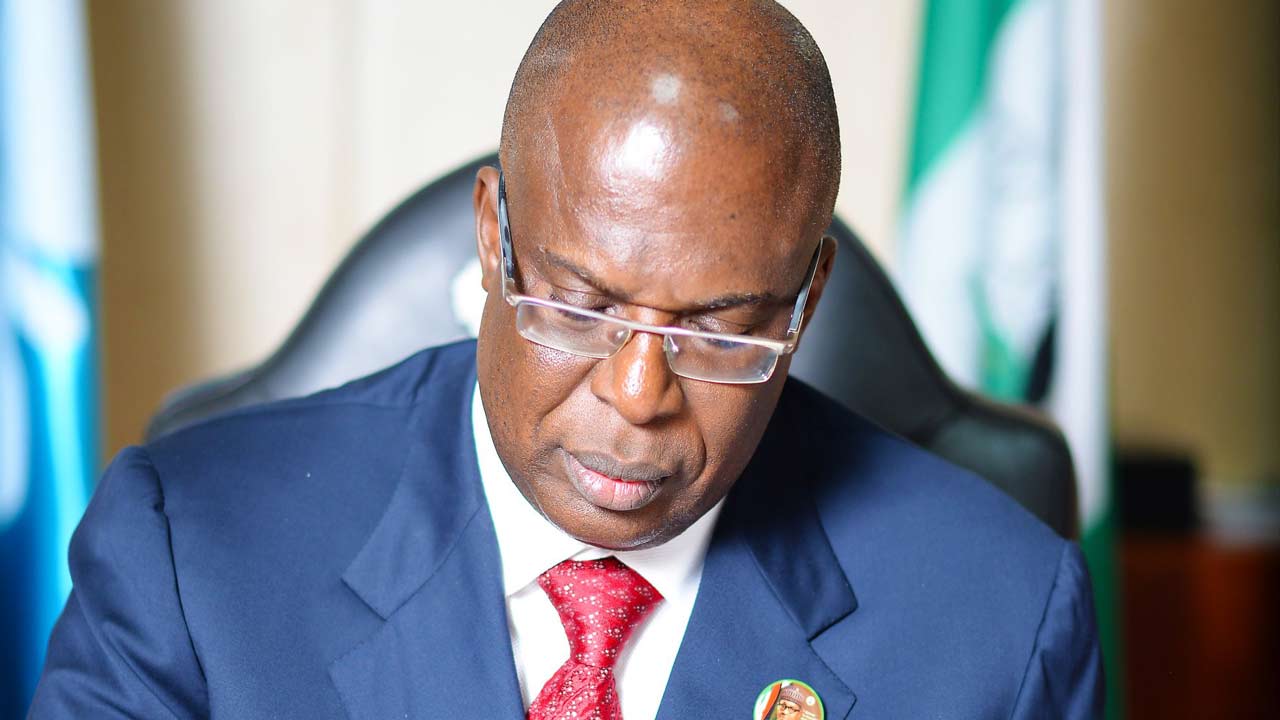 The Minister of State for Petroleum, Timipre Sylva, has expressed satisfaction with the level of detailed engineering works and accomplishment deployed in the development of the Azikel Refinery.

The Minister, who stated this in Yenagoa, the Bayelsa State capital, after a physical tour and inspection of the Azikel Refinery, a subsidiary of the Azikel Group, said the government is committed to the reversal of the status of net importation of refined products into Nigeria.
He noted that the hydro-skimming plant is a complete refinery that would support the Federal Government in attaining self-sufficiency in refined products, such as petrol, diesel, aviation fuel and LPG, which is of utmost importance to the country and its economic prosperity.

Sylva said Buhari’s dream to industrialise the Niger Delta in the area of infrastructure and employment was being actualised by the Azikel Refinery through the additional workforce and skills that would be employed in the refinery, as well as the multiplier value chain of many job opportunities that would be created for Nigerians.

Sylva commended the strategic role of the NDCMB in the development of the project, as well as the participation of the NNPC, NAOC, Total and SPDC’s commitment for the supply of feedstock for the refinery.

He also lauded the participation of McDemott, the firm handling the engineering procurement and fabrication (EPF), ISBL process modules and Chemic-Tech for the Engineering Procurement and Construction (EPC) of the OSBL, and installation of the ISBL, as well as other international companies.

He urged them to impact knowledge on the locals to enable Nigerians developed specialised skills in further development of refining industry.

The Minister commended the President of Azikel Group, Dr. Azibapu Eruani, for his commitment and show of dexterity in developing the refinery and enjoined businessmen and youths in the Niger Delta to emulate his exemplary commitment towards human capital development, industrialisation of the Niger Delta and creation of sustainable wealth and financial freedom for all.

In his response, Eruani, who is also the President of Azikel Petroleum Refinery, said the Group is creating a new industrialisation of the Niger Delta, while the refinery has engaged youths in the region and Nigerians with several job opportunities.

He also lauded foreign companies participating in the project, the Nigeria sub-contractors and staff of Azikel Refinery, as well as NNPC, NAOC, Total, and SPDC for agreeing to uninterrupted supply of crude oil to the refinery.

Eruani expressed appreciation to Buhari for granting the Azikel Refinery licence, promising to actualise the administration’s objective of industrialising the nation, creating multiplier jobs for the youths and all Nigerians.