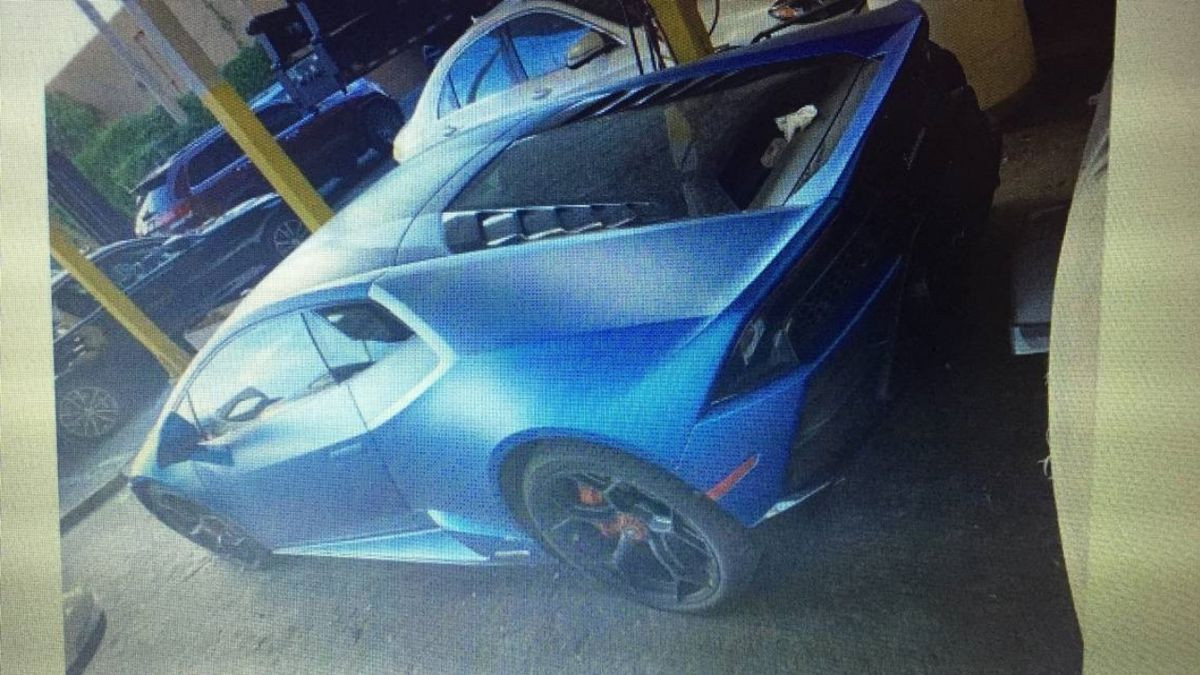 A Florida man has been accused of fraudulently obtaining nearly $4 million from the Paycheck Protection Program and using part of the money to buy a $318,000 Lamborghini.

The man, David T. Hines, 29, of Miami, was arrested Friday July 24 and charged with one count of bank fraud, one count of making false statements to a financial institution and one count of engaging in transactions in unlawful proceeds, the Department of Justice said in a news release.

Federal agents seized the car, valued at $318,000, and $3.4 million from his bank accounts when he was arrested, the Justice Department said.

The criminal complaint against Hines was unsealed on Monday July 27, upon his initial appearance before U.S. Chief Magistrate Judge John J. O’Sullivan in the Southern District of Florida.

The complaint alleges that Hines sought approximately $13.5 million in PPP loans through applications on behalf of several companies, the DOJ news release said.

According to the complaint, Hines submitted fraudulent loan applications that made “numerous false and misleading statements” about the companies’ payroll expenses. Hines was approved for approximately $3.9 million in loans,

Within days of receiving the PPP loan in May, Hines allegedly bought a 2020 Lamborghini Huracan for $318,497, which he registered jointly in his name and in the name of one of his companies.

The Department of Justice alleges that Hines did not make the payroll payments he claimed on his loan applications, but also spent thousands of dollars on dating websites, jewelry and clothes and stayed at high-end hotels such as the Fontainebleau and Setai on Miami Beach, the Herald reported.

Hines was ordered to stay at his mother’s home with a GPS monitor until his next arraignment on Oct. 14

A Bridge Too Far actor and Wild Geese Actor, Hardy Kruger dies at 93