Fresh Prince of Bel-Air and RoboCop 2 actress, Galyn Gorg dies from cancer at the age of 55 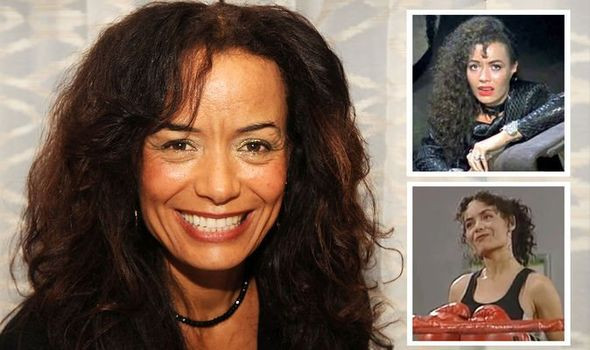 American actress and dancer, Galyn Gorg, who shot to fame with roles in the Fresh Prince of Bel-Air and RoboCop 2 has died from cancer at the age of 55.

Her family announced the news of her passing on her Go Fund Me page, where they revealed she was diagnosed with ‘cancer throughout her entire body and lungs’.

Galyn was just one day away from turning 56 when she died on Tuesday, July 14. She was also listed in the cast of the upcoming drama, Teller’s Camp – due for release in 2021.

A message on the fund-raising page states: “Galyn Gorg was and is huge part of our family, she means so much to every one of us.

“She was diagnosed with cancer throughout her entire body and lungs.

“The doctors claimed she only had days maybe a week to live, and after remaining optimistic and praying for a miracle, she has sadly passed.”

The message continues: “We were unaware of just how sick she was as the diagnosis was a shock to the entire family.

“We hastily bought tickets to Oahu without a second thought, as she was getting treatment there.”

The statement goes on: “Since spending a great deal of time and money, we are now looking for donations for funeral services.

“Any donation is greatly appreciated, even prayers! If possible please share, we want to send her off beautifully as her heart and spirit were filled with generosity, love, kindness, forgiveness, and compassion.”

Galyn made her first acting role in Ray Parker. Jr’s music video for ‘I Still Can’t Get Over Loving You’ in 1983. 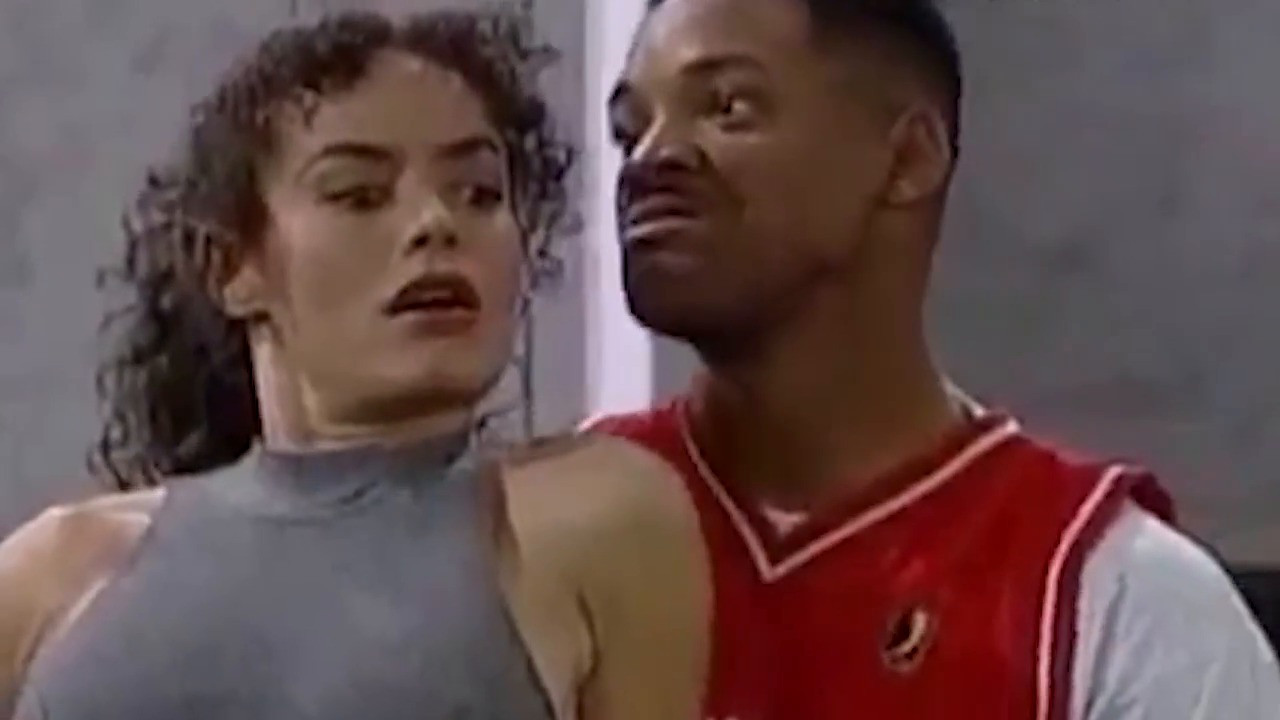